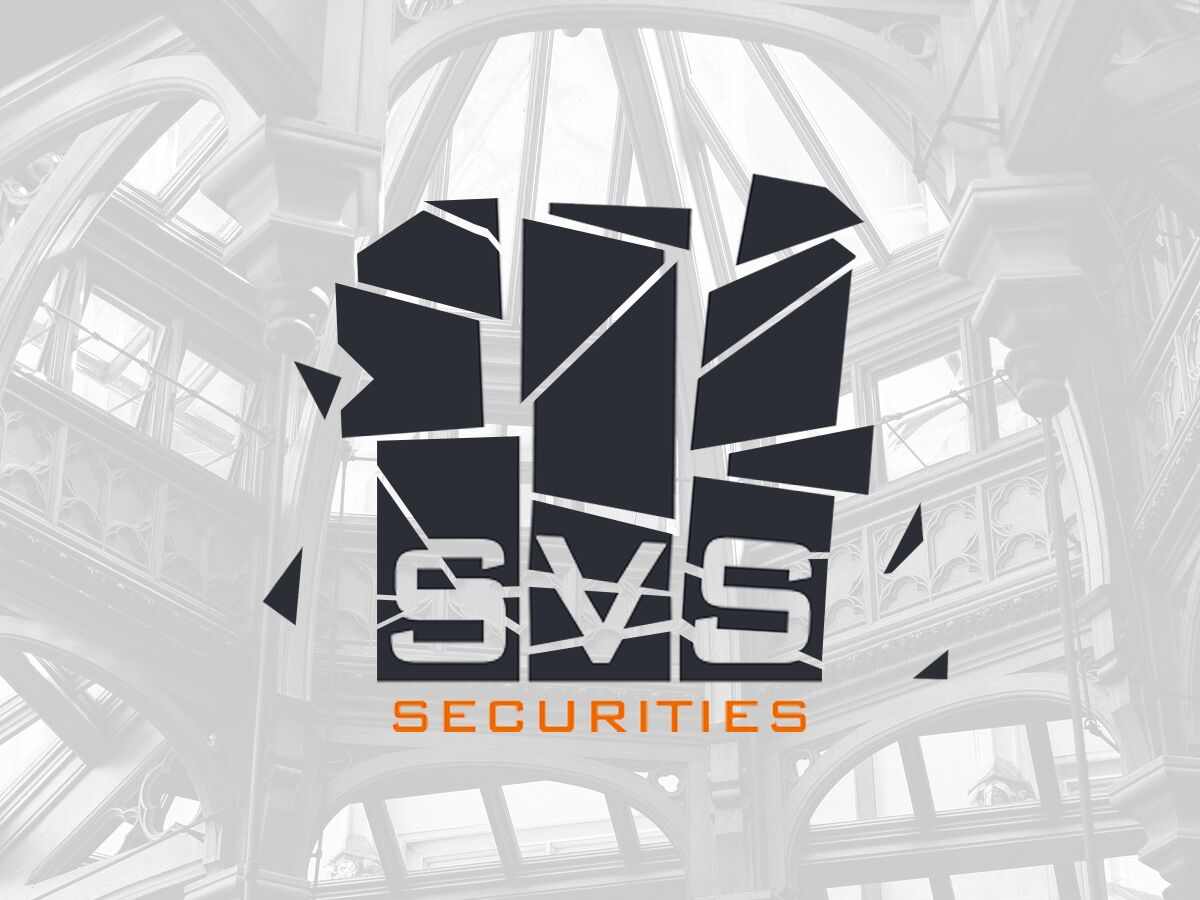 Multiple sources confirmed this morning that SVS Securities has been shut down. Staff members were sent home early this morning and the company was not allowed to engage in any market activity at the open. Apparently, an administrator has been appointed and a statement is expected on Monday.

As with Beaufort Securities eighteen months ago, this threatens to be another messy City failure for AIM. SVS self cleared, meaning it didn’t use a third party custodian to hold client stock or funds. Assuming the firm does go under, resolving this will likely prove to be a protracted and complicated process.

It’s too early to say exactly what has happened at SVS. Various rumours are circulating that the regulator stepped in and requested the company stop trading. However, it is worth noting that the company’s website is still live (https://svssecurities.com) and no official notice has been issued yet.

When Beaufort was shut down, the FCA issued a pre-market announcement and the company’s website was immediately taken offline. A notice was put up informing the market this was because the regulator had taken action. This is not to say this won’t happen over the weekend, but the lack of immediate similar action is a possible indicator that whatever is happening over at SVS is not as dramatic as what happened in March 2018 with Beaufort.

Whatever the case, this is not good news for AIM.

The last thing the market needs is more liquidity drawn out of it. Times are already extremely tough, so for another prominent broker to fail is a sign of worse potentially to come.

We need to wait for official confirmation about what has happened at SVS, but one of the obvious issues this is likely going to cause relates to client assets. The Beaufort episode was dreadful for anyone caught up in it. Professional clients ended up suffering sizeable losses, as the administrator used their funds to cover that company’s liabilities. Those protected by the Financial Services Compensation Scheme got their assets back, but were made to wait over eight months before being able to access them again (having been transferred as clients over to Share Centre).

If SVS unravels, the chances are we’ll see a straight repeat of that episode, with one of the main differences being the market is much more fragile than it was at the start of 2018.

2017 was like shooting fish in a barrel. Everyone made money. Lots of it. When Beaufort blew up most people were still feeling pretty flush.

This is not the case today.

Although SVS is nowhere near the size Beaufort was, its failure could have a profound effect on the market. This does not appear to have happened yet. We’re likely to find out more on Monday, but if we are on the cusp of another broker going into administration this could lock up a sizeable chunk of trading assets as the administration process takes its course.