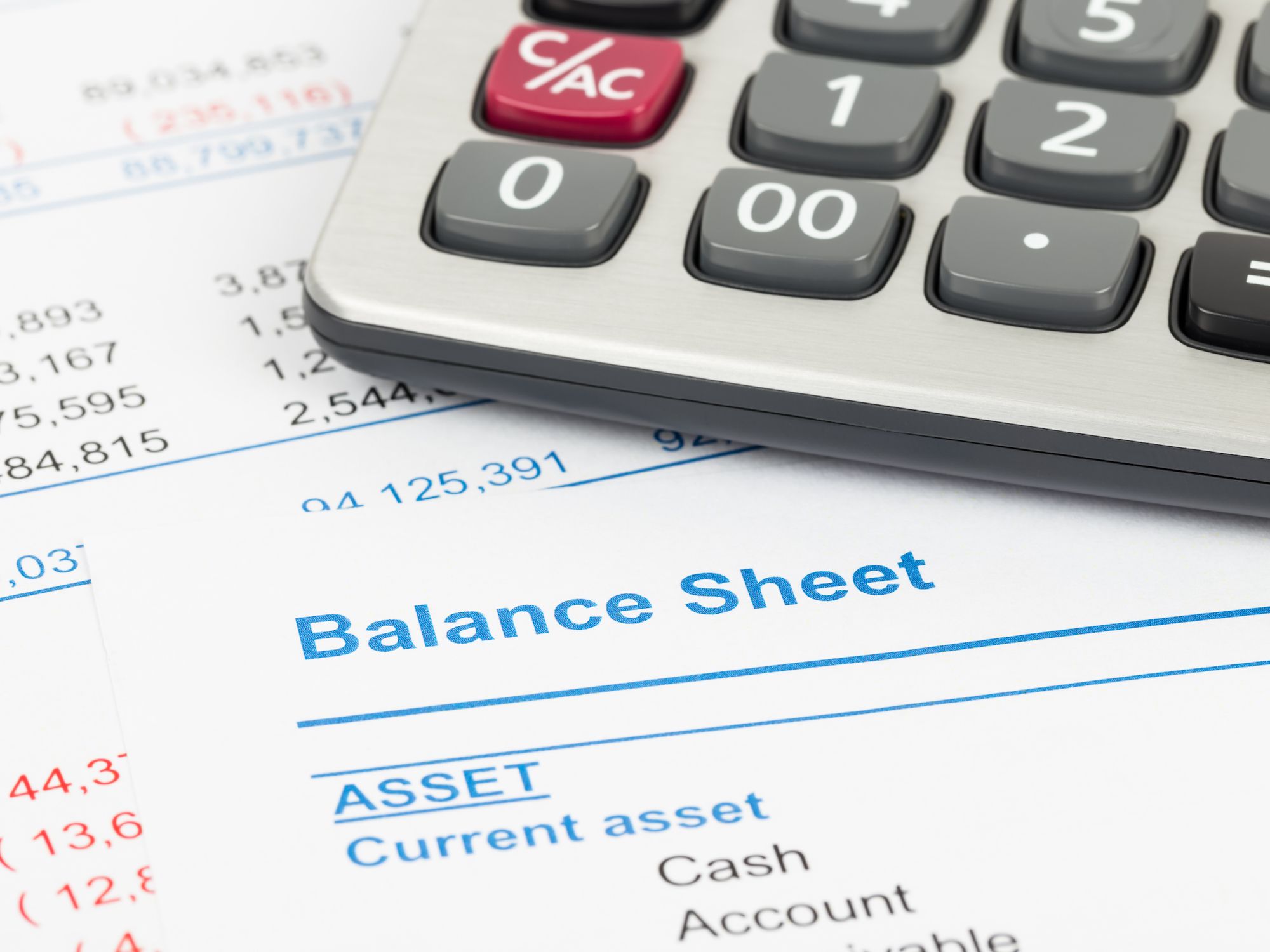 Despite a previous article where I stuck the knife in with a sacrilegious piece on The Intelligent Investor, I do have a lot of respect for those who found out what worked and then acted on it. This is the way to make money, and one of those who has done spectacularly well is Warren Buffett.

His style changed in his early career, but three people who have vastly influenced him were Philip Fisher, author of Common Stocks and Uncommon Profits (a book that has also stood the test of time), Benjamin Graham, author of The Intelligent Investor (another book that has stood the test of time – though I am not a fan), and Charlie Munger, his business partner at Berkshire Hathaway.

Warren learned several lessons from these men (as can we all). From Philip Fisher, Warren learned to think long-term. The power of long-term compounding means that if you grow your portfolio by 20pc a year every year, then eventually you will have the capital that is equivalent to the GDP of a small nation (which Buffett does).

Warren also mentioned how the “scuttlebutt” technique is a great form of investing. This is the idea of good old-fashioned boots on the ground research in order to gain an edge over the investors who believe only in quantifiable data. Often, scuttlebutt can yield great results and be rewarding for those who put in the extra effort.

From Benjamin Graham, Warren Buffett learned how to buy stocks at attractive prices – or with a ‘margin of safety’. This is buying stocks at a discount and below their intrinsic value, which gives the investor comfort that the downside is limited. This is an edge that has been eroded away with powerful software such as SharePad and the ease of information flow on the internet.

However, buying cheap stocks is still a viable strategy, so long as one is not buying stocks that are cheap for specific reasons (i.e. they’re terrible companies).

Warren Buffett would eventually give up his strategy of getting a few more puffs out of tossed-aside cigarette butts when he met his future partner, Charlie Munger.

Charlie Munger believed in investing in the right companies, where management were competent and the company had a long-term economic advantage.

The theory behind competitive advantage is that a company that generates high margins is susceptible to competition. This is true – and the theory goes on further that as this happens the market prices in the competition.

The reality is that, in theory, there is no difference between theory and reality. But in reality – there is. Companies that generate high returns on invested capital (ROIC) and returns on capital employed (ROCE) have a tendency to sustain long-term stock market outperformance, which, if the market was efficient – they wouldn’t.

To conclude, we can invest like Warren Buffet by noting the following:

Of course, it would be incredibly reductive to say that this is all Warren Buffett does. Of course it isn’t. But it’s a good start.

Michael has his own website with tutorials to trade and invest, as well as his free book ‘How to Make Six Figures in Stocks’, which can be downloaded from his website – https://www.shiftingshares.com/