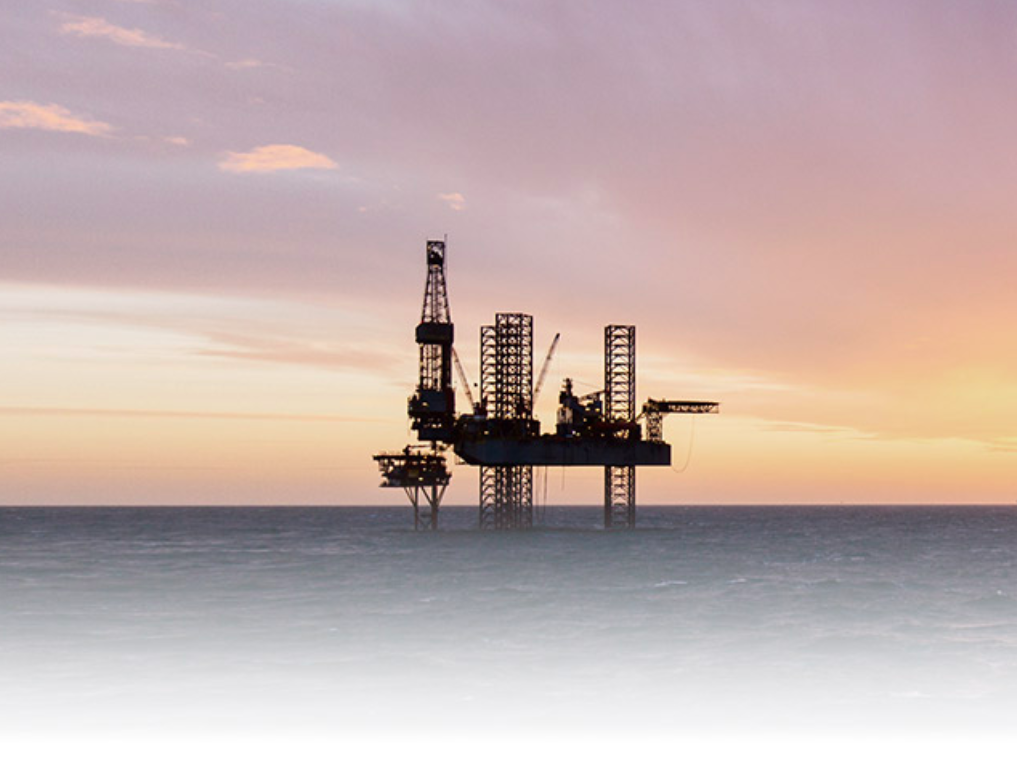 It is essential for market participants to know their resources from their reserves if they are to make a fully-formed investment decision. All junior oil and gas firms will try to reel in investors by flashing impressive headline figures at them denoting the vast amounts of petroleum that can be recovered from their projects. However, the critical word here is ‘could’ – the reality is that each of these figures will belong to one of several categories, some of which should be treated with much more confidence than others. Here, we run through the main petroleum classifications and the risks associated with each.

SOURCE: US SOCIETY OF PETROLEUM ENGINEERS

As the diagram shows, the most valuable category from a commercial perspective is ‘reserves’. This refers specifically to petroleum that has been discovered, is recoverable with existing technology, and can be commercialised within a reasonable time frame (often five years).

Beyond this, reserves are then placed into three sub-categories called ‘proved’, ‘probable’, and ‘possible’. As you might expect, the divisions between these three areas is quite self-explanatory. Proved resources are defined as having a ‘reasonable certainty of being recovered’ – often a likelihood of at least 90pc. As the graph indicates, this certainty then decreases as the petroleum moves from right to left through the probable (at least 50pc likelihood of recovery) and possible (at least 10pc likelihood of recovery) categories.

It is worth noting that the issues separating reserves into different categories are only technical, as they have all been defined as having commercial potential. With this in mind, the only way possible reserves can move into the probable category, or probable into the proved, is if the technical issues that placed them into the less certain category are resolved. Among other techniques, this could be achieved by drilling additional wells, monitoring current production, or implementing a pilot to have greater confidence in the volumes a development project may eventually produce.

Sitting below reserves in the diagram are contingent resources. This term refers to petroleum that can be potentially recovered from known accumulations but is not yet considered commercially recoverable

Speaking generally, the probability of contingent resources becoming economically recoverable is lower than for any category of reserves. That being said, a business can upgrade its contingent resources into reserves if it can remove the contingency or contingencies that mean they are not yet considered commercial. This could involve anything from securing all necessary internal, environmental, and governmental approvals to showing firm evidence of intention to develop the petroleum within the aforementioned ‘reasonable time frame’.

Like reserves, contingent resources are divided into three further categories denoting the likelihood of their recovery on a technical basis– 1C, 2C, and 3C. In theory, these will become 1P, 2P, and 3P when contingencies are removed.

The final, and riskiest, category of resources used by oil & gas firms is prospective. As defined by the Society of Petroleum Engineers, these are ‘quantities of petroleum which are estimated, as of a given date, to be potentially recoverable from oil and gas deposits identified on the basis of indirect evidence but which have not yet been drilled’.

In other words, prospective resources are used by geologists in the exploration phase, when they working on an asset because they believe that oil and gas could exist on the basis of seismic and other data. If a firm was to drill an exploration well and make a discovery, then any volumes from that discovery deemed to be potentially recoverable would ascend to the contingent category.

Once again, like their more senior equivalents, prospective resources are placed into one of three categories – low, best, and high. However, these should be – for want of a better term – taken with a much larger pinch of salt than those estimates offered by a project or asset with proven oil and/or gas in place. This is because the risk of discovery it added to the risk of recovery.

As can be seen, the difference between a firm saying that one of its project has 300MMbbls of best case prospective resources and 300MMbls of 1P reserves is vast. Before you invest in anything on the basis of a reserve figure, make sure you familiar yourself with the categorical differences outlined in this article – it could the difference between making a reckless punt and an informed growth investment.