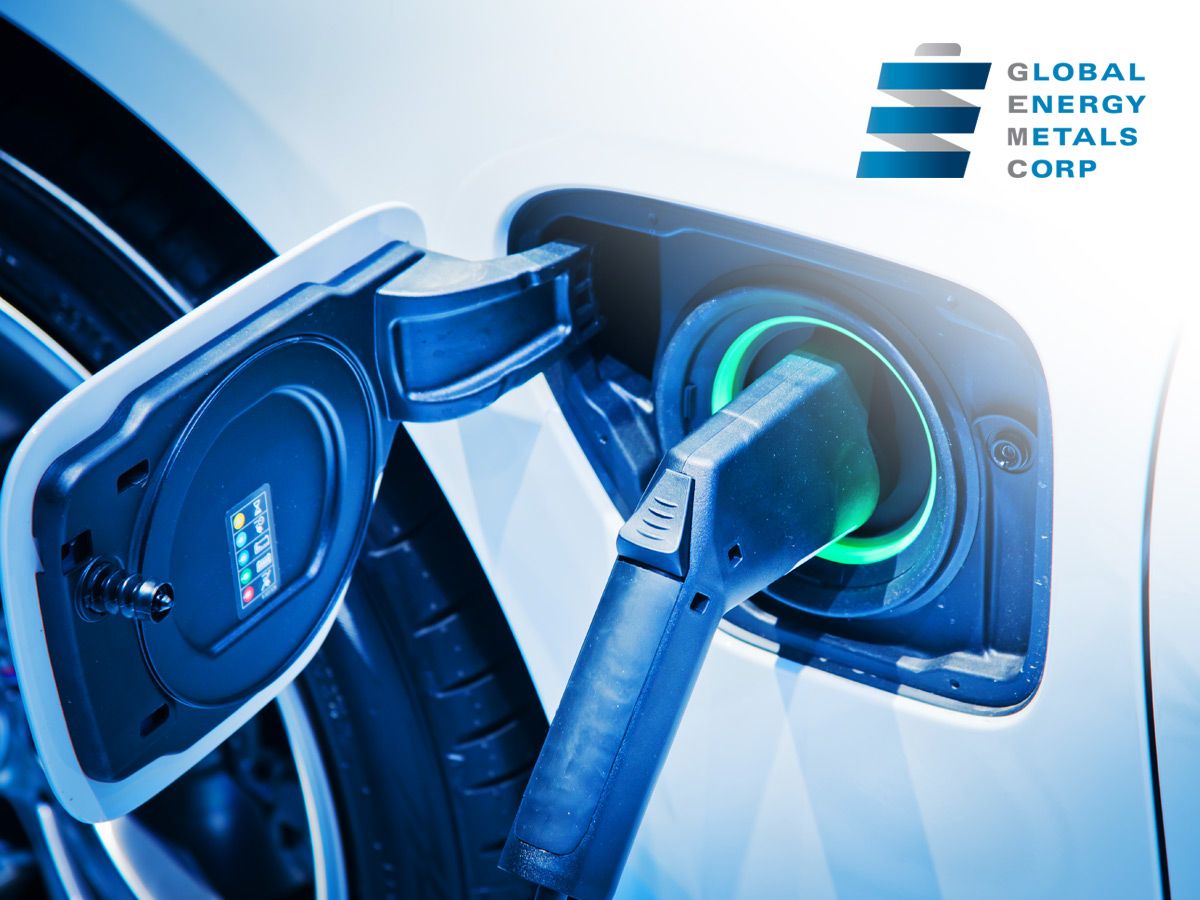 Cobalt developer Global Energy Metals (TSX-V: GEMC) has shed more light on the use of drones at its Nevada-based battery mineral exploration assets.

Global Energy – which revealed plans to co-list in London earlier this year – has contracted MWH Geo-Surveys International (MWH) to fly Unmanned Aerial Vehicles (UAVs) over the past-producing Lovelock mine. The drones will be used to conduct a UAV-Magnetometer Survey and deliver digital surface modelling over high priority targets at the site.

Lovelock is located c.150km east of the Tesla Gigafactory in Sparks, Nevada, and has previously reported high-grade nickel, copper, and cobalt grades. Global Energy hopes that MWH’s work will provide additional data and complement fieldwork conducted for the planning of a ‘next stage programme to unlock value at the project’. In particular, MWH’s survey will be used to highlight the known mine area and the related faults systems.

In an interview with Proactive Vancouver, below, Global Energy’s chief executive Mitchell Smith discusses the use of drones at Lovelock – as well as the firm’s other Nevada property Treasure Box – in more details. Meanwhile, Marshall MacNabb, director of research and development at MWH, highlights the growing role of drones in the mining industry and how they perfectly suit the terrain at Global Energy’s Nevada assets.

To read MiningMaven’s recent report on the Millennium project, which highlights its potential and the opportunities on offer in the battery metals space, please click here.