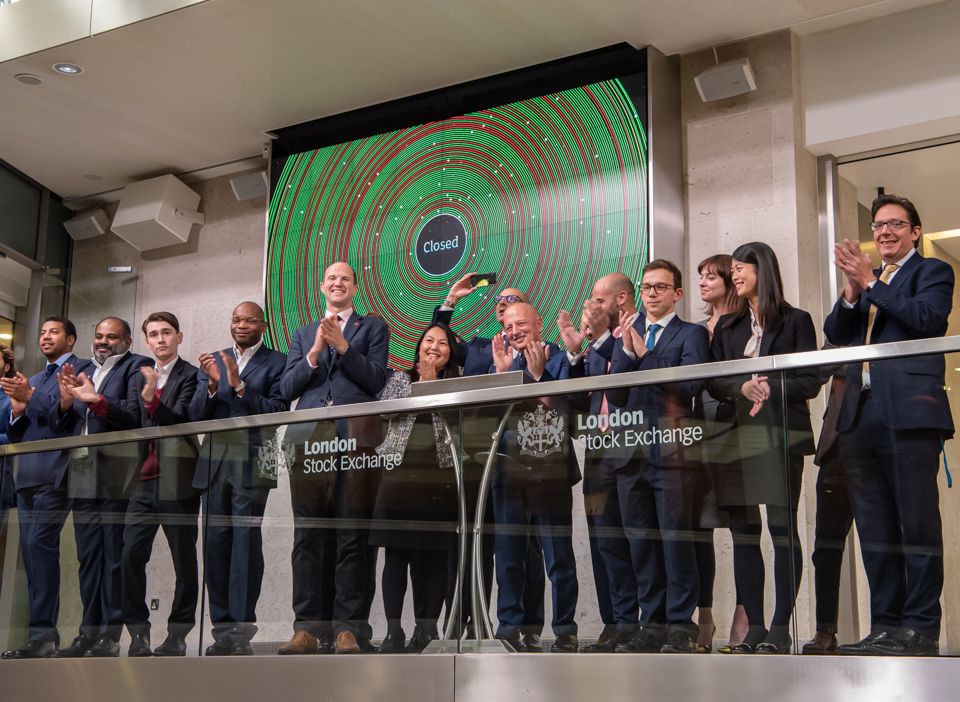 Monday saw Russian financial services business Zaim Credit Systems (LSE:ZAIM) list on the Standard List of London Stock Exchange’s (LSE’s) Main Market, in an IPO that saw it raise £2.6m at 2.5p a share. So far the shares have performed extremely well, posting a 40% gain in the first two trading sessions. Can the company now better this performance and push on higher?

Established in 2011, Zaim is a leader in what is known as Russia’s ‘microfinance’ sector, which sits alongside that country’s major banks and provides urgent liquidity to customers when needed. The small loans that Zaim makes supports people quickly and efficiently resolving temporary financial difficulties without collateral, guarantors, and on the same day.

Zaim says it has based itself around a goal of ‘helping people honestly’ – providing favourable and transparent lending conditions without hidden fees and additional payments.  It focuses heavily on delivering high levels of customer service, with its employees striving to support clients in improving their financial situations and fixing their credit history.

According to Zaim, Russia’s microfinance market is growing exponentially, with the population moving more and more towards the sector and away from bank loans. Indeed, the firm adds that many analysts expect the market to grow by more than ten times over the next five to ten years alone – echoing the historical success of similar sectors in areas like North America and Europe.

Likewise, the Bank of Russia says that the number of executed microloan contracts in 2018 increased by 44pc year-on-year from 2017. The institution believes that growth in the services of microfinance companies will steadily rise from year to year by an average of 35pc annually. This is driven by a decline in incomes leading to increasing demand for additional funds to cover current expenses and difficulties obtaining bank loans.

On Monday evening, ValueTheMarkets attended the LSE’s first-ever market close ceremony, held for Zaim at the end of a day that saw its share price increase by more than 20pc in its first trading session. We were able to speak to Zaim’s chief executive Siro Cicconi, who told us that the company has sought out a London listing to extend its competitive advantage in Russia’s microfinance sector:

‘Our market is growing fantastically, which has been helped along by intense consolidation activity driven by the central bank and regulators, who have created a very solid, transparent, and professionally managed industry. As a leader, we have strong backing from the regulator, which puts us in a favourable position – for example, we are a member of a group put together by the central bank to test technology, the direction of the industry, and to gather information.

‘Now, we are the only one of our peers to be listed in the UK, which is another great competitive advantage in terms of possibility of attracting talent and communicating trust to clients and potential partners. The LSE is a big-ticket; it is the most prestigious financial market in the world. It is transparent, friendly, convenient and efficient.’

Cicconi added that Zaim will now enter a period of ‘physiological growth’. This will see it allow the market to familiarise itself with the firm’s operations as it continues its own efforts to get exposure to the considerable upside potential on offer in its growing space.

‘We want the market to absorb our message. Then we will keep re-investing and grow into what we already know. We are not going to make any complication of our business model that we already know very well. Once we have firmly consolidated, we will start to introduce additional complexities with an ongoing focus on profitability and reliability.

‘Our next steps will be carefully studied as there is a huge amount of potential on offer. In the US, which is the largest market of this type, the industry has touched 20pc of the entire population. In Russia, it is not even 2pc. But in Russia, given the fragility and the level of the banking sector, it is estimated that 35-40pc of Russians will need microfinance for primary needs. This means the market could become 15-20 times what it is now.’

In extremely difficult market conditions, Zaim’s debut as a public company has been highly encouraging. Investor appetite in the first two trading sessions have been strong and if the company can deliver on Cicconi’s aspirations then 2020 could be a very exciting year.