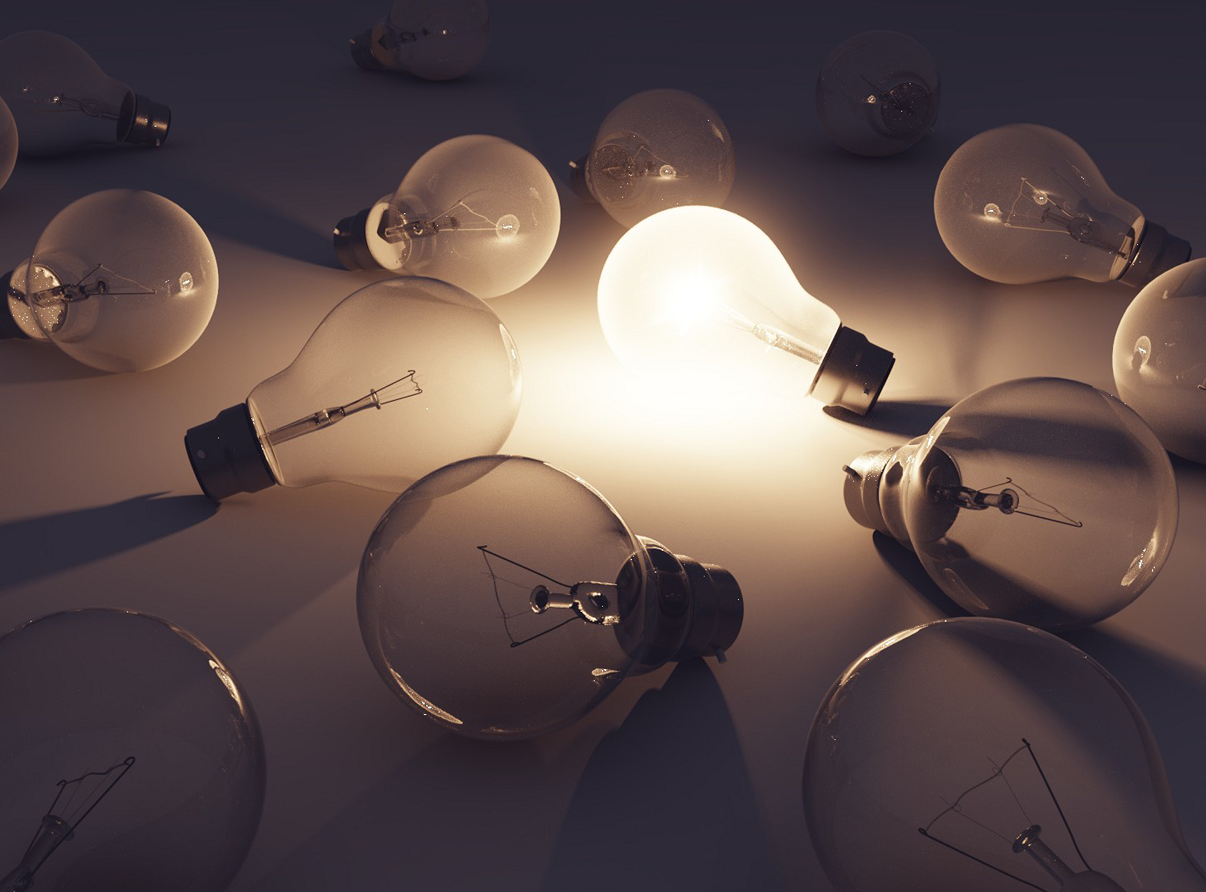 I last wrote about InnovaDerma here, asking if there was a trade potential. My conclusion was that I would not be interested in the stock unless it started an uptrend.

For anyone unfamiliar with Haris Chaudry, he was (and perhaps still is) universally hated by InnovaDerma shareholders. Just check the bulletin boards- there are a whole load of delightful names reserved for him. And maybe nobody can blame these posters. Nobody has forgiven him for when he appeared on Proactive Investors, telling everyone how good the business was, only for him to sell almost 4 million shares.

That’s a lot of volume for an illiquid stock. On the day of the 19th, there were approximately 1.2 million shares traded (if we assume SharePad is correct).

On the 20th, there were a quarter of a million shares traded. On the 21st, there were 1.7 million traded.

As Haris was Executive Chairman, it would have been illegal to begin selling before the release of the Final Results on September 19th.

“When you have eliminated the impossible, whatever remains, however improbable, must be the truth” – Sir Arthur Conan Doyle

The facts are that the video was released on September 19th and 48 hours later Haris had sold nearly 4 million shares in a market that does not appear to have had the volume there to take the trade.

He either placed his sell order:

Either way, it is clear that Haris Chaudry used shareholder cash to facilitate liquidity and achieve a better sell price for his share sale. That’s a fact.

Anyway, Haris Chaudry is now history. This is excellent news for shareholders because he was hanging like a lead weight around the neck of the stock. No longer can he sell after results or a trading update.

The AGM included a statement on trading:

“InnovaDerma is trading in line with market expectations, and these remain unchanged for the full year. For the first four months of the new financial year, revenues were 38% higher compared with the same period last year”.

The stock now trades with a market cap of just above £9 million at 63p and is profitable and self-sustaining. I like the stock, and think the brands are powerful. I believe the shares are cheap at this valuation and I’ve taken a slug because I think that Haris being out completely is a catalyst to drive the stock higher.

However, I note that the company has decided that product development costs are assets, rather than costs. I think this stinks, and it’s much like Argos Resources deciding that drilling costs are somehow an asset.

Argos believes that because it has spent $29 million on drilling holes in the ground, having nothing to show for it is somehow an asset. InnovaDerma is nowhere near as bad as this, but this is why I don’t like capitalised expenditure or product development costs being booked as assets. They’re not assets. They’re costs. And those costs would’ve reduced InnovaDerma’s profit, and increased the price to earnings ratio of its stock.

However, I’m happy to overlook that, because I am in for a trade only. The stock was trading at 80p+ before Haris started selling a few days ago, and we now see the company in its best-ever position without the overhang.

Author Michael Taylor’s website
www.shiftingshares.com contains numerous tutorials on how to trade and invest as well as his free book – ‘How to Make Six Figures in Stocks’.