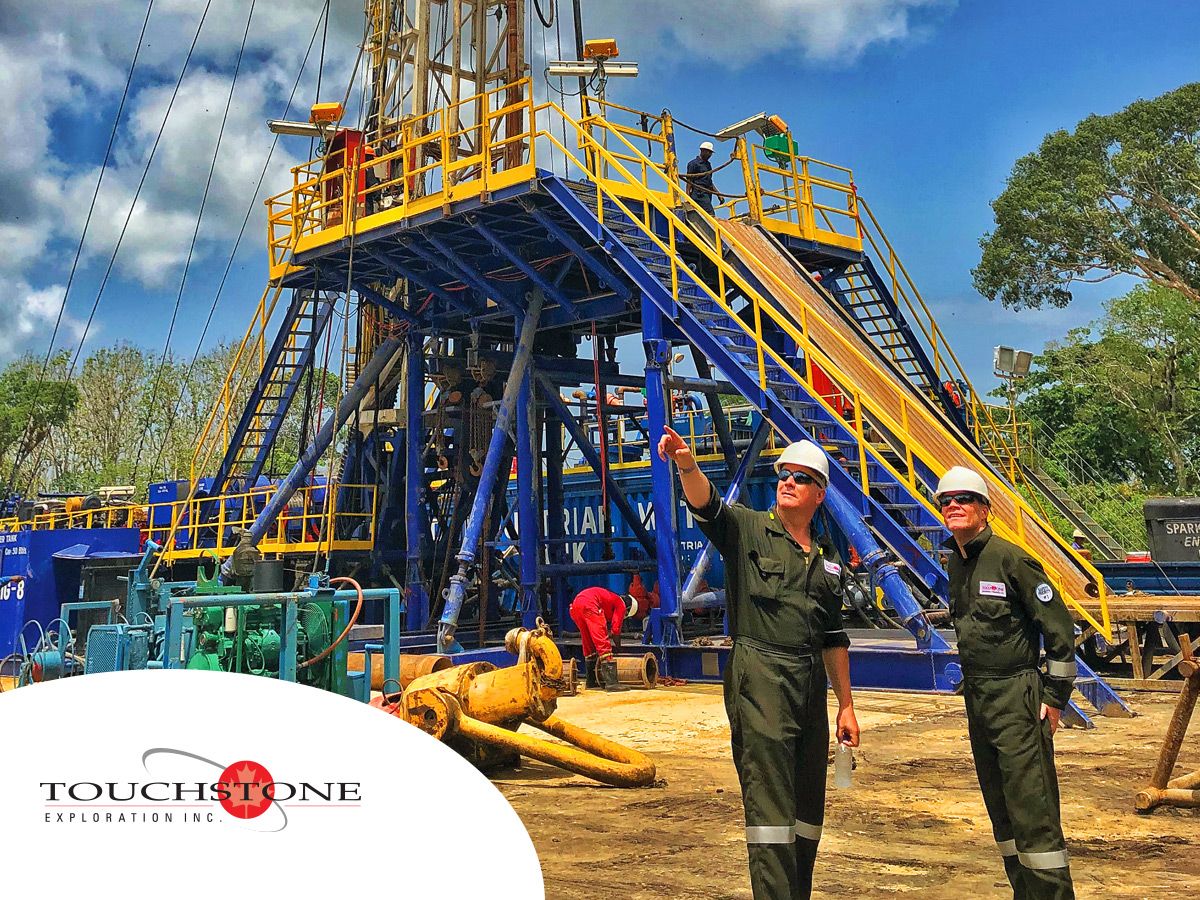 On Monday morning, Touchstone Exploration (LSE:TXP & TSX:TXP) delivered outstanding news. The company’s Coho-1 well tested 17.5MMcfd of gas. This flow rate equates to the equivalent of producing 2,917 barrels of oil equivalent (“boepd”) a day and was comfortably above the pre-drill best estimate for a contingent resource here. Yet the stock barely moved. Has the market dramatically mispriced this development?

Sure, Touchstone’s shares have risen 30% over the last two sessions to 14.75p. However, this still leaves the firm valued at only £24 million. Considering Touchstone’s pre-drill best-case NPV10 valuation for Coho-1 was C$102 million/£59 million (not a misprint), the market appears well out of step with progress on the ground.

The crucial point here, which really does appear investors overlooked, is that Monday’s results came from only ONE (again, excuse the emphasis) well. The early signs are that Coho-1 could deliver the high-end outcome on its own.

This is fantastic for Touchstone.

After all, it is now quite possible that the company will only require C$4.4 million/£2.55 million to realise game changing value in the first half of next year.

No matter which way you look at it, something extremely exciting is brewing.

Remember it was only last week Touchstone secured a C$5 million/£2.9 million increase to its credit facility. The company’s balance sheet was already pretty healthy, so the C$4.4 million/£2.55 million it needs to bring Coho-1 into commercial production is well within the company’s means.

“We extended the company’s credit facility in anticipation of a positive result. With testing underway at Coho-1 and drilling happening at Cascadura-1, the chances of commercial success were high, but the first results from Coho-1 have far surpassed our expectations.”

It is no wonder Baay sounds so confident.

The initial flow rates from Coho-1 were spectacular. More than that and they also seem to have been limited by the capacity of the testing equipment on site.

Referring back to Monday’s RNS and Touchstone told us that “during the final flowback period, a peak rate of 19.8 million cubic feet per day (“MMCFD”) (3,300 barrels of oil equivalent (“BOEPD”)) of dry, sweet natural gas was observed with a wellhead pressure of 2,632 psi on a 32/64″ choke.”

To put this into context, in its latest quarterly report, Touchstone announced first half production across the company’s assets was 1,871boepd. Assuming that Coho-1 stands up to further testing and is able to maintain its performance levels, this could well mean the company is on course to double production in the first half of next year to over 3,600boepd. As Baay put it:

But how likely is this plan to come to fruition?

The answer could be highly.

One of the biggest challenges facing AIM-listed small cap resource plays is that they struggle to secure project financing. Too many companies in this space publish pie-in-the-sky fantasy NPV10 projections, which don’t stand the slightest chance on earth of ever being realised. The assumptions built into the models can often be wild, meaning serious backers aren’t remotely interested in putting the necessary funds into the projects to make them happen.

Not so for Touchstone.

Below is the table showing the firm’s pre-drill estimates for Coho-1:

You’ll note the High Estimate NPV10 of C$102 million/£59 million and Touchstone’s forecast for the two development wells to achieve this. Since Coho-1 has so far beaten expectations so dramatically, the company now has a clear shot at hitting its most optimistic target with only one well. With an increased credit line available to it, and drawing from the other strength on its balance sheet (which we discussed recently HERE), Touchstone has all the working capital it needs to fund this.

Much will now come down to the next set of test results.

Speaking to us Baay said:

“These results should give the market a clearer understanding of the volumes contained in Coho-1. At that point we should be able to start talking more confidently about building a reserve model. From what we’ve seen so far we are extremely encouraged about this and expect results this side of Christmas.”

Since Baay and Touchstone have been generally consistent in delivering their plans and not prone to over-promotion of their efforts, it is all the more baffling that Touchstone’s stock is currently sat where it is.

When I wrote about Coho-1 earlier in the summer, I highlighted the then 73% chance Touchstone had predicted of the well delivering peak production of 1,965boepd. At the time, Touchstone’s shares traded at 14.25p, only half a penny below today’s close.

With its market cap still only at £24 million, access to plenty of working capital, a relatively straightforward work programme and a single development well that has so far smashed expectations, we could well see a surge in Touchstone’s stock over the coming weeks.