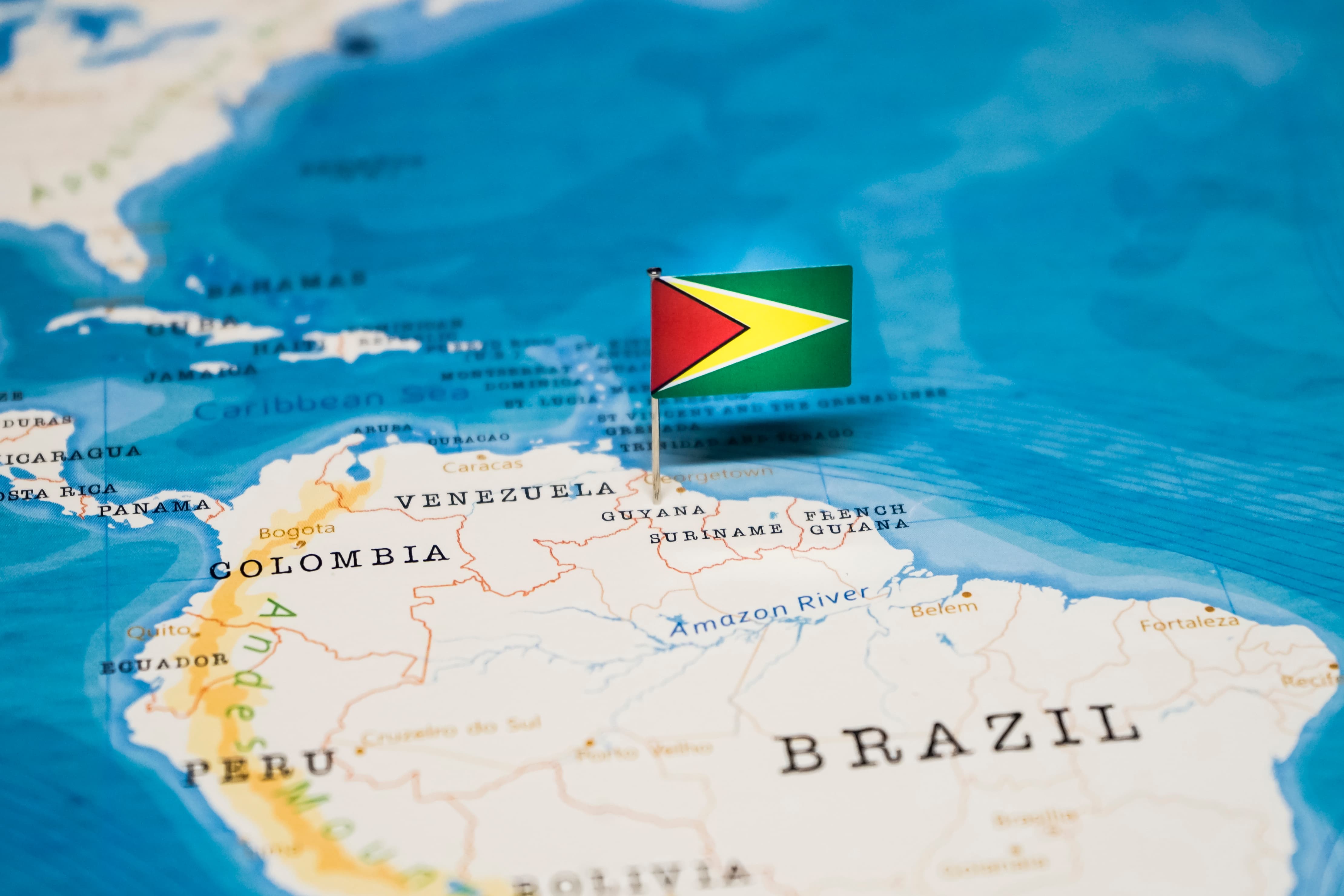 Thursday morning saw Tullow Oil (LSE:TLW) announce the discovery of oil on its part-owned Kanuku licence off the shore of Guyana. The firm, which owns 37.5% of the project alongside operator Repsol (37.5%) and Total E&P (25%), said hotly-anticipated exploration well Carapa-1 encountered c.4m of net oil pay based on preliminary interpretation.

Although this figure is lower than pre-drill forecasts – sending Tullow’s shares down 3.8% to 61.5p – the results carry significant positive implications for Kanuku’s future. Not only was the discovered oil of excellent quality – with 27 degrees API and sulphur content of less than 1% – it extends offshore Guyana’s prolific Cretaceous oil play from ExxonMobil’s Stabroek block. Following several significant discoveries, ExxonMobil believes that Stabroek could contain as much as 6 billion barrels of recoverable oil equivalent across as many as 13 locations.

The Cretaceous extension is also highly encouraging for Tullow’s second Guyana licence area – Orinduik – where it holds a 60% stake alongside Total E&P (25%) and London junior Eco Atlantic Oil & Gas (15%). A new CPR released in March 2019 put Orinduik’s estimated gross unrisked prospective resources at nearly four billion barrels of oil equivalent across a total of 15 leads. Of this, around three billion barrels are thought to be located in the Cretaceous play. With the horizon yet to be opened up at Orinduik (two further Tertiary horizons were opened up by the Jethro-Lobe and Joe-1 discoveries earlier this year) the extension and quality indicated by Carapa-1 are exciting.

As Tullow’s chief operating officer Mark MacFarlane put it: ‘The Carapa-1 result is an important exploration outcome with positive implications for both the Kanuku and Orinduik blocks. While net pay and reservoir development at this location are below our pre-drill estimates, we are encouraged to find good quality oil which proves the extension of the prolific Cretaceous play into our acreage. We will now integrate the results of the three exploration wells drilled in these adjacent licences into our Guyana and Suriname geological and geophysical models before deciding the future work programme.’

Towards the end of last year, the Orinduik partners were hit when it was revealed that the Jethro-Lobe and Joe-1 discoveries were mobile heavy crudes with high sulphur content. However, as we have argued before, the market’s reaction could be something of an over-reaction.

First, heavy crude oil with high sulphur content remains pivotal for many oil refineries. For example, large numbers around the world continuing to produce such petroleum at scale profitably. Think EnQuest’s Kraken field and Equinor’s Mariner fields in the North Sea, or Equinor’s Peregrino field and Enauta’s Atlanta field off the coast of Brazil. In fact, there are now even concerns of a global shortage of heavy sour crude oil driven by ongoing OPEC production cuts as well as an unplanned sanction on Venezuela. The key takeaway here is that there is still significant demand for the sort of oil present at Orinduik’s Tertiary age discoveries.

Second, and arguably most importantly, Eco and its partners have only just started at Orinduik. Excitingly, just one billion of the block’s estimated three billion barrels are expected in Orinduik’s Tertiary horizons – i.e. the ones unlocked by Jethro and Joe. As a result, all eyes will now be on the Orinduik partners as they continue to push forward at licence in 2020 with a second drilling programme. If the partners can further de-risk the block’s Cretaceous potential by echoing Carapa’s high-quality discovery, then it could be a real game-changer. It would be especially exciting for Eco Atlantic (LSE:ECO), which currently has a market cap of c.£99m- much lower than Tullow’s £850m.