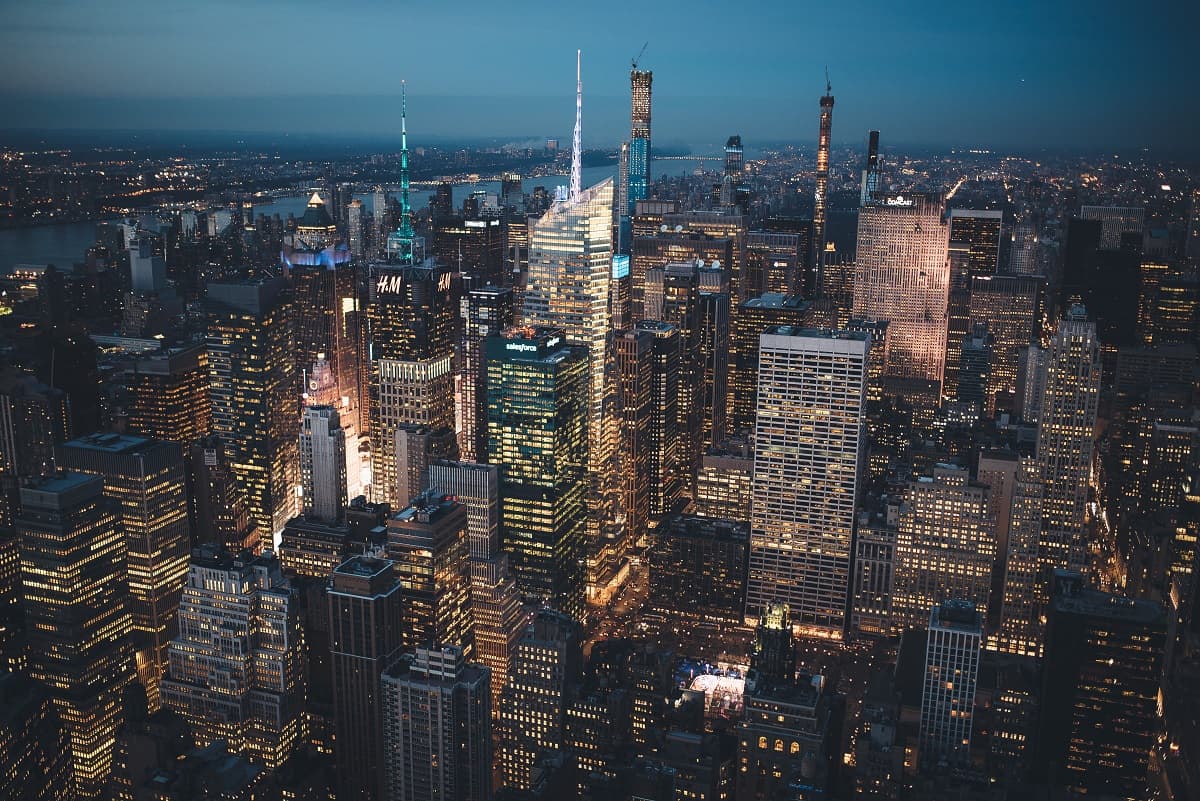 JP Morgan (NYSE:JPM) has reported a record set of revenue and profits, marking a storming start to the highly-anticipated US Q4 earnings season.

In a tweet, the banking giant highlighted its net income across the quarter of $8.5 billion with earnings per share reaching $2.57. Full year 2019 net income was set to hit a record $36.4 billion.

As Bloomberg reported, this marked the best year for any US bank in history. Doubly surprising is that it comes at a time when there are warning signs flashing all over the map on the health of the global economy.

The IMF’s influential World Economic Outlook downgraded global growth in October 2019 to 3.2% for the year, saying that the likes of Brexit and the US-China trade war continued to hamper business confidence and economic activity. The World Bank added this month that US growth would slow to 1.8%, “reflecting the negative impact of earlier tariff increases and elevated uncertainty” with “downside risks to the global outlook” set to dominate the early part of the year.

But US financial services are flying. And there could be a good trading opportunity here with more major US bank stocks set to follow JP Morgan’s success.

Citigroup (NYSE:C) delivered an earnings surprise, beating expectations by 4.4%, pushed up by higher revenues from its consumer and investment banking divisions. Based on a trailing P/E ratio of just over 10, shares still look cheap here.

Wells Fargo (NYSE:WFC) by contrast missed its Q4 earnings forecast. It’s been a tough start for new chief executive Charles Scharf, who came over from Bank of NY Mellon to lead Wells in October 2019, at a time when it was struggling to escape the mire of a series of regulatory scandals.

Wells said that revenue fell 5% and expenses rose by the same amount across the quarter, leading Scharf to tell analysts on the earnings call: “There are still big parts of the company where we are extraordinarily inefficient”.

Analysts are expecting BlackRock (NYSE:BLK) to report fourth quarter revenue of $3.88 billion, some 13% higher than in Q3. Consensus estimates for earnings have repeatedly been revised higher, with some analysts expecting a 25% or more increase on 2018’s Q4 earnings.

Goldman Sachs (NYSE:GS)could be the day’s biggest winner, with a bit of luck. In the last 12 to 18 months Goldman has lost some of its lustre and is no longer the impervious brand it once was. A consensus of analysts believes Goldman’s earnings will fall from $6.04 per share to $5.49 per share, even as revenues are expected to tick up by 5% to £8.5 billion. A stronger EPS showing here, even falling by less than estimated, would keep the share price moving in the right direction. Both the long-term and short-term EMAs show as buy signals, with support in the $214.1 to $242.5 range and the stock trading at $245.6 ahead of Wednesday’s opening bell.