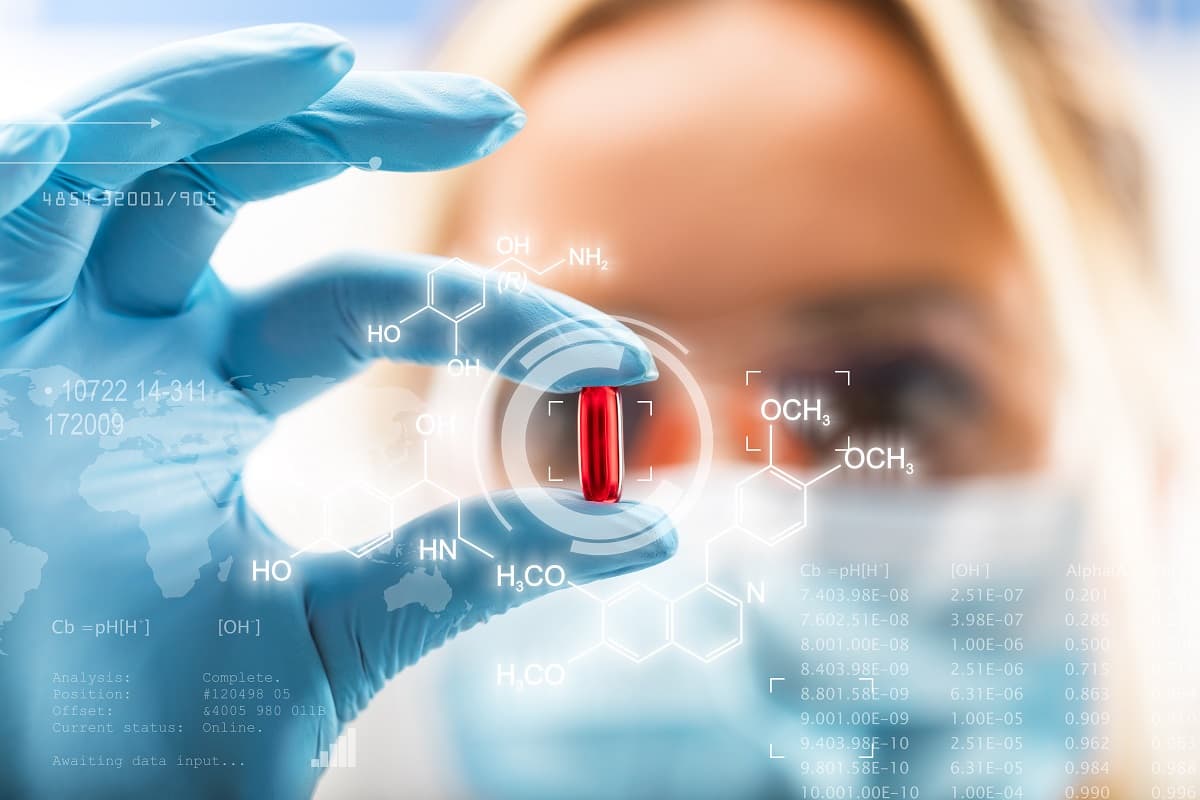 Earlier this week, rare and orphan drug consulting platform Open Orphan (LSE:ORPH) confirmed that its £13m offer to merge with clinical development services firm hVIVO had been formally accepted. With 92% of hVIVO’s shareholders accepting Open Orphan’s reverse takeover offer – which values hVIVO at a 33.8% premium to its market value – the two companies expect to begin trading as one on 20 January. In advance of this, Open Orphan’s chief executive Cathal Friel, who will become executive chairman once the two stocks merge, has outlined his plans for the enlarged group’s future to various media outlets.

Upon announcing the deal on 9 December 2019, Open Orphan said it believed itself and hVIVO share a ‘similar vision for the future of European pharmaceutical services’.

To recap, Open Orphan listed in London in June last year following the reverse takeover of AIM-listed Venn Life Sciences. The company believes that the pharma services and in particular the orphan drug services market in Europe is fragmented, with half of the sector consisting of large consultancies while the remainder is made up of a dispersed group of smaller consultancies. By consolidating within this space, the business aims to develop a market-leading, end-to-end services platform for pharmaceutical and biotech companies, including those who are orphan drug-focused.

As it stands, the organisation currently provides pharma customers with a range of services including initial pre-clinical consultancy services through to running pre-clinical trials, Phase I, and Phase II clinical trials. Also, Open Orphan has developed its own in-house data-driven digital platforms and is building one of Europe’s largest, low-cost, genomic records databases, making use of artificial intelligence tools.

Meanwhile, hVIVO has spent tens of millions in recent years building out Europe’s only commercial 24-bed quarantine clinic and on-site virology laboratory in East London. It has also developed the world’s leading RSV viral model, respiratory models, and flu models. This has allowed it to become a market leader in the provision of human challenge studies to establish early proof-of-concept for respiratory and infectious disease treatments. In layman’s terms, human challenge models provide disease insights and – critically – a first indication of the efficacy of new products.

In an interview with Proactive Investors, which can be seen here, Friel said that Open Orphan’s genomic database remains a core part of the enlarged group’s offering and will be going “full steam ahead” from here. Indeed, he added that hVIVO’s capacity will even complement it:

“We are building the lowest cost and one of the leading genomic databases of rare diseases in Europe. And even better hVIVO has a large database of patient data that have never before been monetised. We believe we can upload and use it as part of the Open Orphan genomic database.”

Meanwhile, in discussion with BRR Media, Friel expressed confidence that synergies between Open Orphan and hVIVO will accelerate the enlarged group towards profitability in the second half of the year.

Key to this is the fact that hVIVO has not been able to move the drugs it tests onto the next stages such as pre-clinical trials and Phase 1 and Phase II clinical trials despite massive demand from its clients. As Open Orphan can provide these services, the two firms together will be able to provide a much more comprehensive, end-to-end service for drug manufacturers, in turn charging a much higher value for contracts.

Meanwhile, Friel said that the combination of two stocks under one roof naturally cuts corporate costs – something on which both Open Orphan and hVIVO have been focusing over recent months and years.

“Trevor (Philips) and Tim (Sharpington) came into hVIVO 18 months ago and they have transformed the business. They’ve brought out 11 million of annual overheads. They’ve reduced the headcount substantially, reduced the number of offices and focused the business back towards a pure services company, and very much lots of instant actions to improve profitability going forward. Meanwhile, we’ve taken out a large part of the overheads at Open Orphan and we’ve made significant actions to improve profitability going forward,” Friel told BRR.

“There are great synergies. First of all, putting two PLCs together, you naturally have this overhead reduction crossover, but more importantly, the really exciting synergy comes from hVIVO’s challenge studies. They are continually asked to do phase two trials. They can’t do them, but Open Orphan can do them. So, there’s very, very significant revenue growth in synergies by putting these two companies together.

Finally, both interviews saw Friel address the enlarged group’s funding plans, with Open Orphan’s shareholders granting the business permission to rase up to £10 million at the firm’s meeting on Monday. Friel told BRR that Open Orphan requested this permission to create headroom because it had “one or two very large international companies, not investors, looking to get involved”. If these parties do not take part, Open Orphan will carry out a more modest fundraise (maximum £5 million) at a premium to the 5.6p at which it last raised cash.

This will be led by Friel himself, who has already put more than £2m of his own cash into operations as a cornerstone investor.

“As I told you, these companies will not be loss-making for very long. The reason I am a cornerstone investor is that I have never seen an investment opportunity that I can participate in like this in my life,” he added to Proactive Investors.