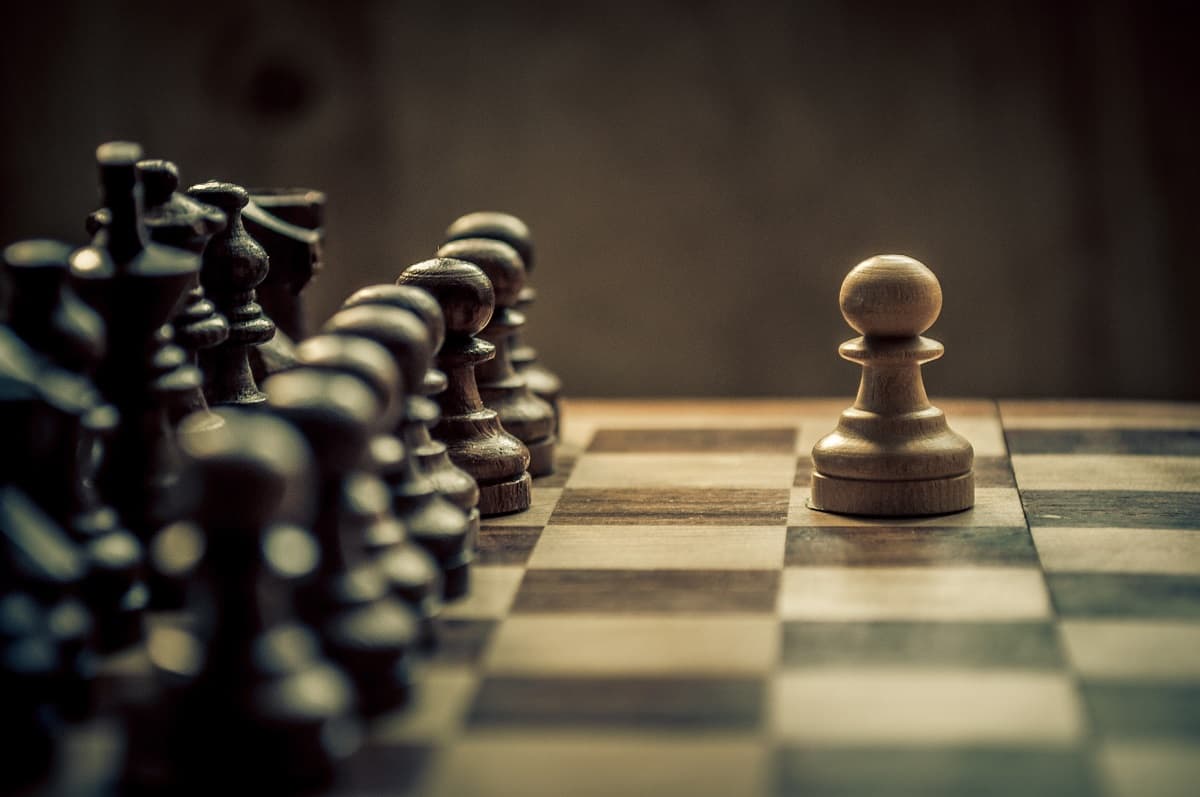 We are coming to the close of one of the most popular shares on the market: Sirius Minerals (LSE:SXX).

Sirius has attracted serious private investor backing over the last few years, with many locals sold on the building of a huge world-class mine that would – by way of an impressive feat of engineering – produce polyhalite fertiliser to be sold across the world.

Unfortunately, whilst that may still happen, the dreams are broken. There is no light shining at the end of the tunnel. We are here now, and it is just as gloomy outside.

As confirmed today, Anglo American has come in with an all-cash offer of 5.5p per share for Sirius Minerals’ stock. This was at a premium to the previous close of 4.1p, and in reality a higher premium if we ignore the fact that blatant insider trading was going on, with Sirius Minerals’ share price rising on heavy volume into the close.

Given that the company raised more cash from private investors at higher levels, and was trading above 20p earlier in 2019, the share price of 5.5p represents a huge discount to many private investors’ averages.

This is obviously not good, and many shareholders have been left feeling sold down the river. This is exacerbated by the fact that Chris Fraser has done and will continue to do exceptionally well out of the company.

Chief executive Chris Fraser, who lambasted bulletin board users as “sitting in their basement in sweatpants” just does not care.

Sometimes, it is better to be the man at the top rather than the shareholder.

Unfortunately, when it comes to investing, the onus is on the shareholder to check how well aligned the directors are with their own interests. Are the directors using the company as a vehicle to fund their lifestyle? Or are the directors putting in significant amounts of their own cash relative to their net worth, in the hopes of turning their investment into something much bigger?

What are the options for shareholders now?

The options for shareholders are limited. The board are recommending the 5.5p per share offer, which tells us everything we need to know. It is unlikely the board will find other forms of financing, mainly because they are not going to be looking for it.

So, there are two options:

Option 1: Vote for the 5.5p per share offer, and receive the cash.

Option 2: Vote against the takeover, and if the result goes this way, face administration and risk losing everything.

The board want the takeover

One has to wonder the likelihood of Sirius Minerals’ directors of achieving plum positions at Anglo American. Of course, nobody knows for certain – but if I was Chris Fraser I would certainly have explored those options.

So with in mind, here is one final question: