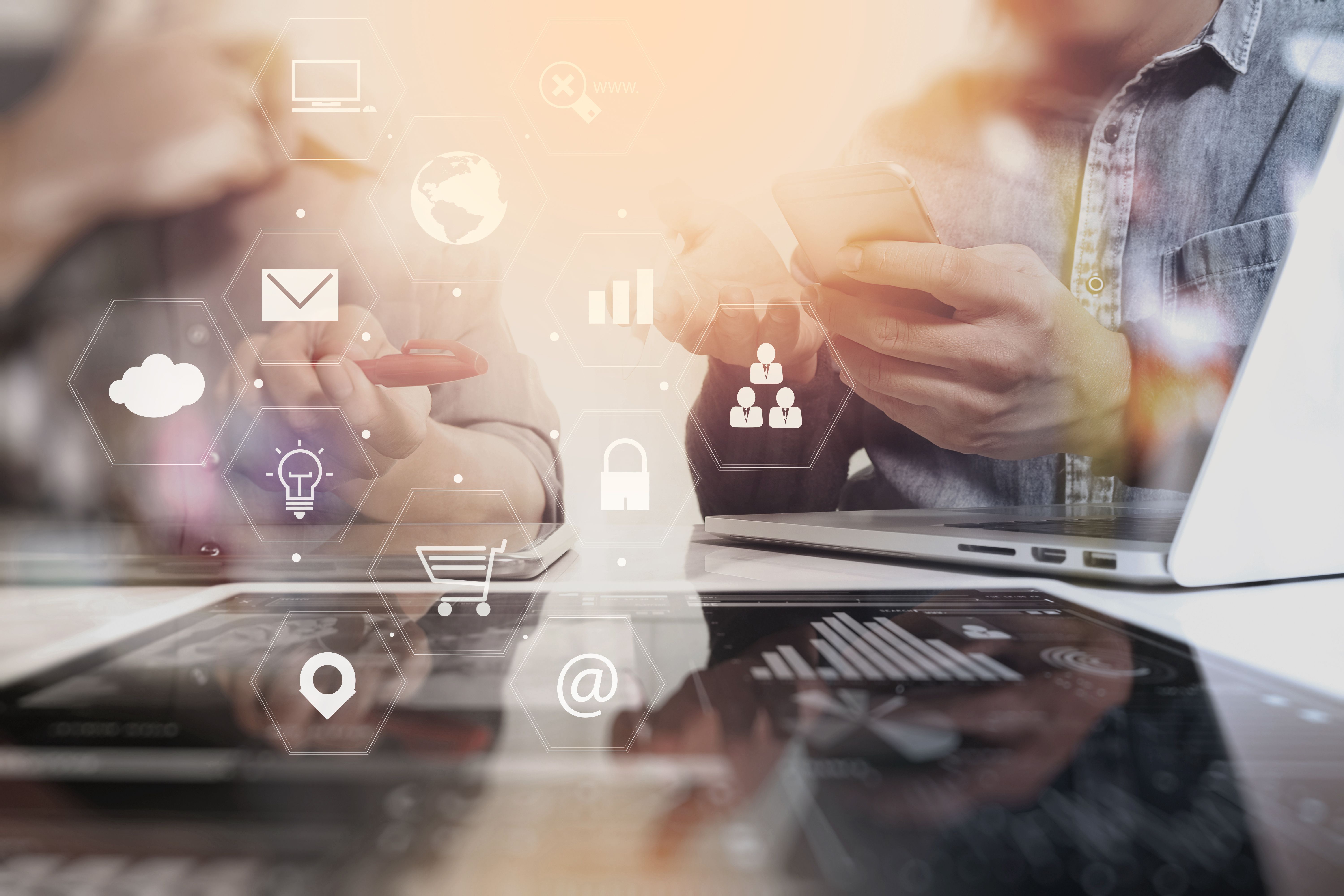 Investors who want to profit from a gold rush are best placed to enrich themselves buying picks and shovels, so the old trading adage goes.  One interesting prospect, then, is to invest in the firms making money every time you trade. FTSE 250 spread-betting and contract for difference (“CFD”) firm IG Group (LSE:IGG) represents such an opportunity.

In a December 2019 update ahead of its first half results – which were released today (21 January) – IG Group highlighted that revenue in its core markets was expected to be 6% lower than the same period last year at around £210 million. The business said its key revenue drive in the medium term was building “the size and quality of [its] active client base”. The update also focused on net trading revenue, which was expected to be broadly flat at £250 million compared to £251 million in the six months of 2019.

IG Group is still feeling the impact of the European Securities and Markets Authority’s (“ESMA’s”) strict new regulations that restrict the marketing, distribution and sale of CFDs to retail investors. In a bid to limit excessive risk and “address the harm to retail customers” the UK’s Financial Conduct Authority (“FCA”) regulator backed the European decision in July 2019 by making the new rules permanent. They include

So, from where is IG Group’s future growth going to come?

The organisation points to markets with fewer trading restrictions (“continued strong performance in Japan and in emerging markets”) along with the October 2019 introduction of the regulation-skirting turbo24 product in France, Germany, Sweden, Norway, Italy, Spain and the Netherlands.

ESMA said its CFD intervention would not apply to these unmargined ‘turbo’ certificates: retail investors cannot alter the leverage on these certificates by adding or subtracting margin from any trading account. There are additional protections here for private investors too. Aside from commission or transaction fees, they cannot be liable for any additional payments when a position is closed or transaction completed, and turbo certificates are usually listed on regulated markets (“MTFs”), which involve greater transparency requirements, theoretically limiting investor risk.

In the half year to 30 November 2019 results, which landed on the market on 21 January, IG Group posted almost exactly what it said it would, with net trading revenue hitting £249.9 million and basic earnings per share falling slightly from 24.9p to 22.4p.

Chief executive June Felix said the firm was “on track” to deliver medium term growth targets with “very encouraging” early indication- especially in growing the client base in core markets and areas of “significant opportunities”. The company plans to have returned to revenue growth when it posts its full-year 2020 results.

Japan appears to be the main driver of growth, with IG serving north of 8,000 customers in the country across the period, helping net trading revenue to almost double to £16.2 million over the half year. Elsewhere, emerging markets revenue bumped up slightly from £7.9 million to £13.3 million while Australia and Singapore remained broadly flat. It is worth noting that these areas still represent a relatively small proportion of IG Group’s total revenue. Growth is going to have to be very significant here to promote a corresponding share price rally.

A dividend yield of 6.3% seems pretty tasty at first glance, even while the IG Group share price has gained 44% since May 2019 to hit 685p per share.  In terms of the technicals, IGG’s 200-day moving average is at 629.5p and its 50-day moving average is in the 674.5p area. I would expect some pullback and consolidation around the 650p mark in line with the 5-day moving average of 659p, with investors targeting a dip to these levels before putting any money down on the spread-better.