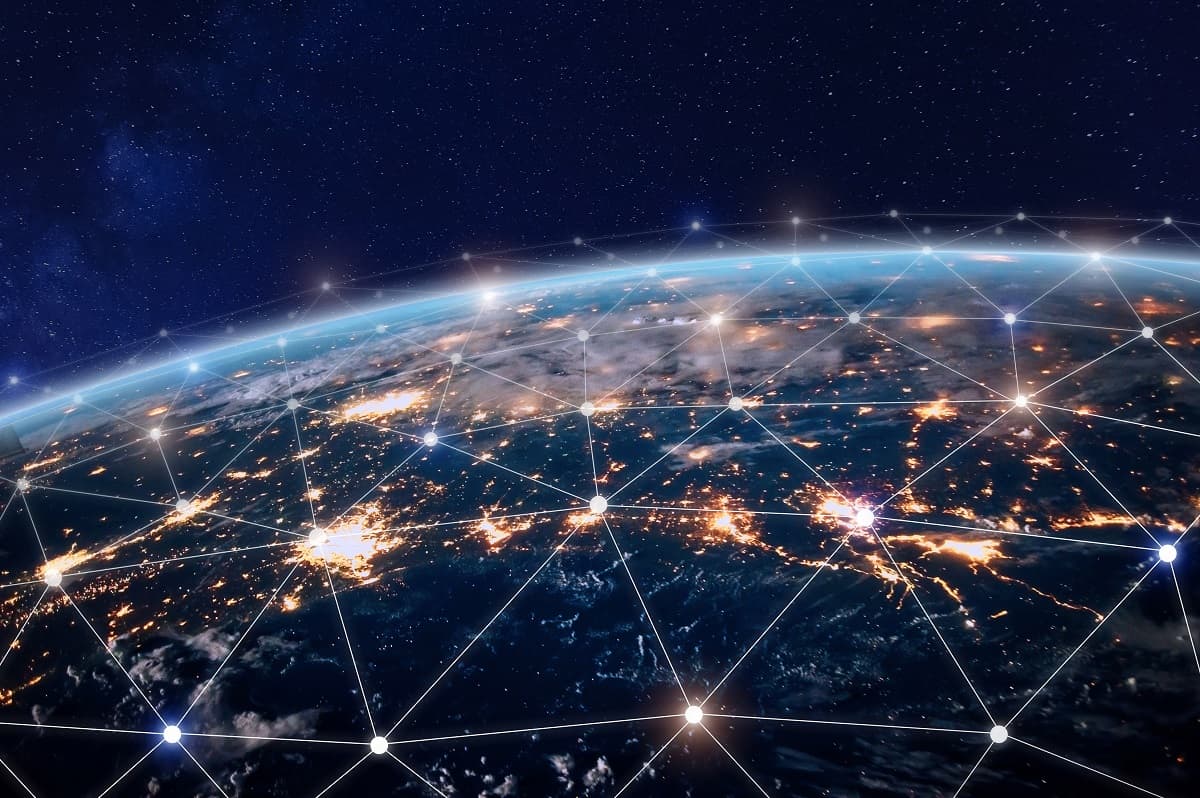 Main Market-listed Bitcoin mining firm Argo Blockchain (LSE:ARB) is on the verge of a breakout as the world’s largest cryptocurrency enjoys its latest bull run past $10,000.

If retail investors want to get in on the trend but do not want to lay down cash buying the underlying asset, then an investment in a UK-listed Bitcoin miner seems an eminently sensible move, in my opinion.

The shares were grossly undervalued at 3p early last year, and traders are coming around to the same conclusion. But I think there’s much more upside on the cards, and I would be surprised if the share price did not hit 10p by the summer.

While giant Chinese-owned conglomerates like Bitmain control the vast proportion of Bitcoin mining — around 65% at last count —  smaller companies can still make an impact.

In a January operational update, Argo said it had mined 247 Bitcoin (BTC) and generated £1.63 million in revenue throughout the month. Despite the increasing complexity of the algorithmic puzzle miners need to solve to successfully maintain Bitcoin’s network, the £21 million market cap firm said its efficiency had also improved.

Installing co-founder Peter Wall as CEO has certainly improved Argo’s outlook and staying power, in my opinion. Meanwhile, investing in 3,616 Bitmain Antminer T17 cryptomining rigs — the fastest tech available on the market — was a sensible move as it was funded from operational cash generation and not loans.

More broadly, despite the negative headlines, Bitcoin is still the world’s best performing asset class. At a spot price of $8,200 in October 2019, as industry analysts Coindesk wrote, Bitcoin had returned a 100% price increase from its January 2019 low. With prices now around $10,300 per coin, that hike is approaching 180% since the start of last year.

The reward handed to miners for maintaining the Bitcoin blockchain is due to be cut in half in April 2020, at block number 630,000. Rules baked in to Bitcoin’s code state that after this date miners will get 6.25 BTC instead of 12.5 BTC for every block of transactions they successfully confirm.

Traders are now looking to the mid-April event to produce the same result.

These planned halving events are what keeps Bitcoin’s supply deflationary, increasing demand even as rewards for maintaining the network fall. The inflation rate of Bitcoin sits around 3.7% and will fall to approximately 1.8% after the halving.

Because Bitcoin is widely used as a shorthand for the entire cryptocurrency market it enjoys around 63% dominance in terms of its $186 billion market cap. The price of the other major cryptocurrencies like Litecoin and Ethereum are also closely tied to it. In the world of crypto, a rising tide lifts all boats.

That means that as the Bitcoin price rises, the value of Argo’s assets and therefore the quality of its balance sheet, grows in tandem.

The shares are trading at a sensible price to book ratio of 0.93, which is right in my normal sweet spot for a buy. Technical indicators are also flashing a buy right now with strong support around the 5.9p area, and the price trading well above the 5-day EMA of 6.93p and 200-day EMA of 6.77p.