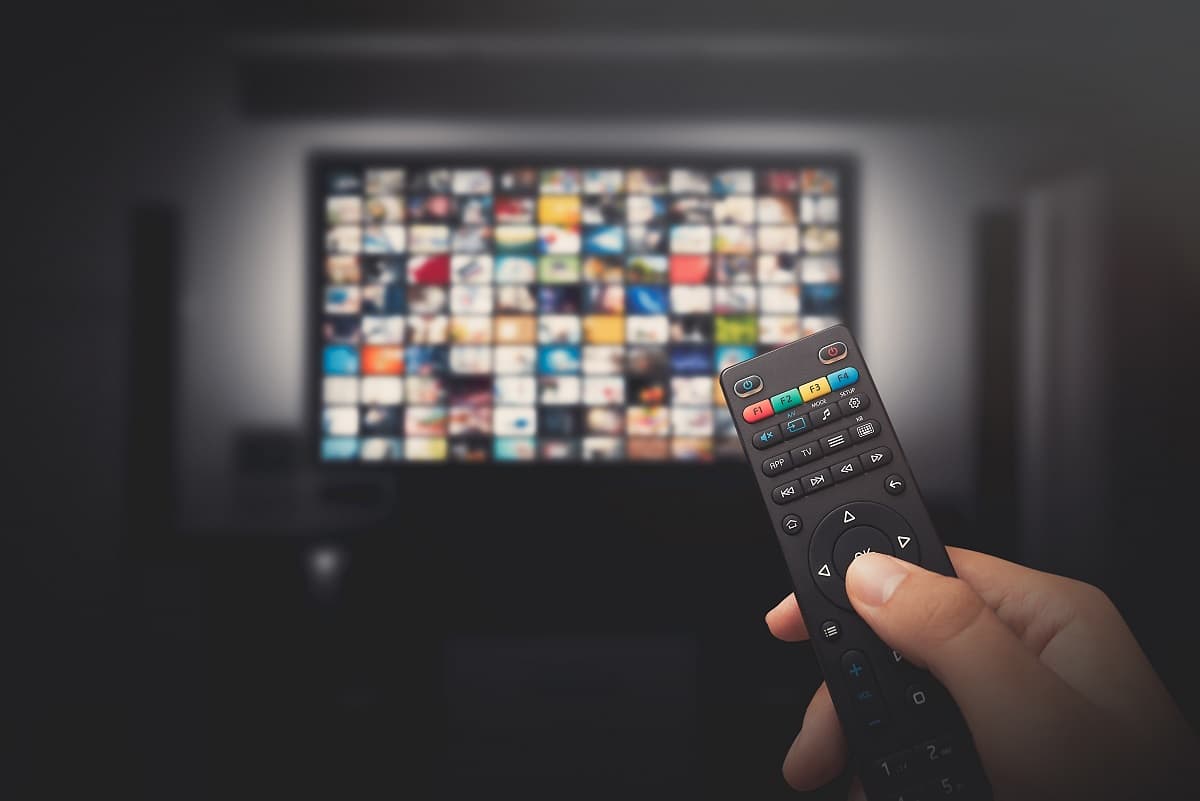 Investors with interests in the US are excitedly looking ahead to Netflix (NASDAQ:NFLX) reporting its Q1 earnings on Tuesday after markets close.

The streaming giant should benefit greatly from stay-at-home mandates covering a third of the globe, analysts say.

Morgan Stanley, JP Morgan and Goldman Sachs each upped their forecasts last week to $450, $480 and $490 respectively.

The company has projected a 7% hike in net subscriber numbers, although this prediction came in before the Covid-19 lockdown. Earnings are expected to leap 113% to $1.62 per share, while revenue is slated to grow 27% to $5.7 billion.

Netflix is still a growth story and as such could easily be crushed under the weight of relentless bid-up assumptions.

As shorthand for the entire home streaming industry it still remains the leader by a wide margin and has certainly benefited from post-lockdown content wins like the seven-part documentary series Tiger King.

But in the last 18 months Netflix subscribers have been targeted by a price war and a slew of rising rivals from Amazon Prime to HBO Go and Hulu. Most relevant is the challenge from Disney+, which launched in February 2020 with big-budget, critically-acclaimed original content like Star Wars spin off The Mandalorian and has already doubled its subscriber base.

In Q4 2019 Netflix posted results of 61.04 million US subscribers, accounting for about a third of its 167 million-strong worldwide audience. But previously rapid growth has been slowing in recent years as penetration has grown.

Outside of the US Netflix has a harder time, with global market share in streaming video falling from 91% in 2007 to 19% last year, according to research from Ampere Analysis. It still beat expectations to add more than 8 million subscribers outside North America in the fourth quarter of 2019.

Where it goes wrong

Goldman Sachs said in a client note that it expects Q1 results to be “well above guidance” with more than 10 million net subscriber additions.

And rapid Disney+ growth to 50 million subscribers is not necessarily a negative for the streaming leader, JP Morgan analysts said, “as it reflects the secular shift to online streaming”. Downloads of the Netflix app have topped 21 million in Q1 2020, the second-highest quarter yet behind Q1 2019 when the firm added 9.6 million net subscribers.

Institutional sentiment has turned negative, however, with more corporate insiders banking profits and selling their stock compared to the last quarter. As ever, it all hinges on the numbers.

If Netflix fails to beat expectations the stock could deflate rapidly.