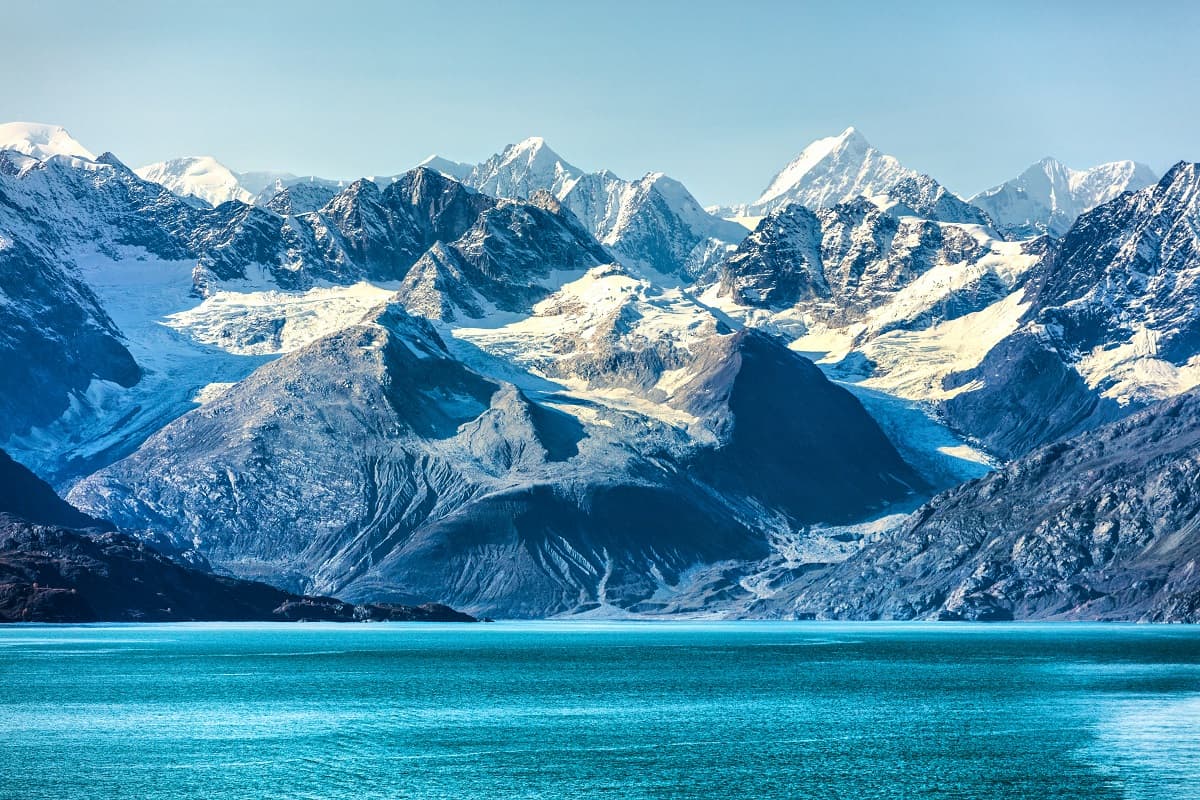 XCD chairman Peter Stickland said the deal was “compelling” for his shareholders.

The combined company would be able to leverage 88 Energy’s operational expertise at the North Slope in Alaska, said managing director Peter Wall.

“We have drilled four wells at Operator, safely and within budget, and acquired several 2D and 3D seismic surveys over the last five years,” Wall said.

When the merger is complete XCD shareholders will own 20% of the new vehicle.

Together the firms will explore three assets on Alaska’s North Slope, at the northernmost tip of the state.  These are Project Icewine, Yukon licenses and Project Peregrine. XCD wholly-owns 195,373 acres of land in the region.

While it makes sense that the new entity will benefit from increased scale,  better funding options and trading liquidity, 88 Energy has produced little of significant value for its shareholders in recent years.

A series of less-than-impressive updates from 88E saw the company’s share price crater between 2017 and 2019. Investors piled in to buy the growth story, pushing the share price to a 4p all time high in June 2017. A year later the price had more than halved. Today 88E shares are trading at 0.25p.

To fund the relatively high operational costs of Alaskan drilling 88E has repeatedly diluted shareholders, raising £2 million in an October 2018 rights issue and £5.6m with a placing a month later.

I would be wary of setting too much stall in 88E’s ability to produce significant revenue from North Slope, given the realities of oil production in Alaska and the current weak oil price. A bull market may have saved smaller producers at any other point in time, but market conditions do not favour them right now.

Shares in 88E were 6% higher in early Thursday trading.