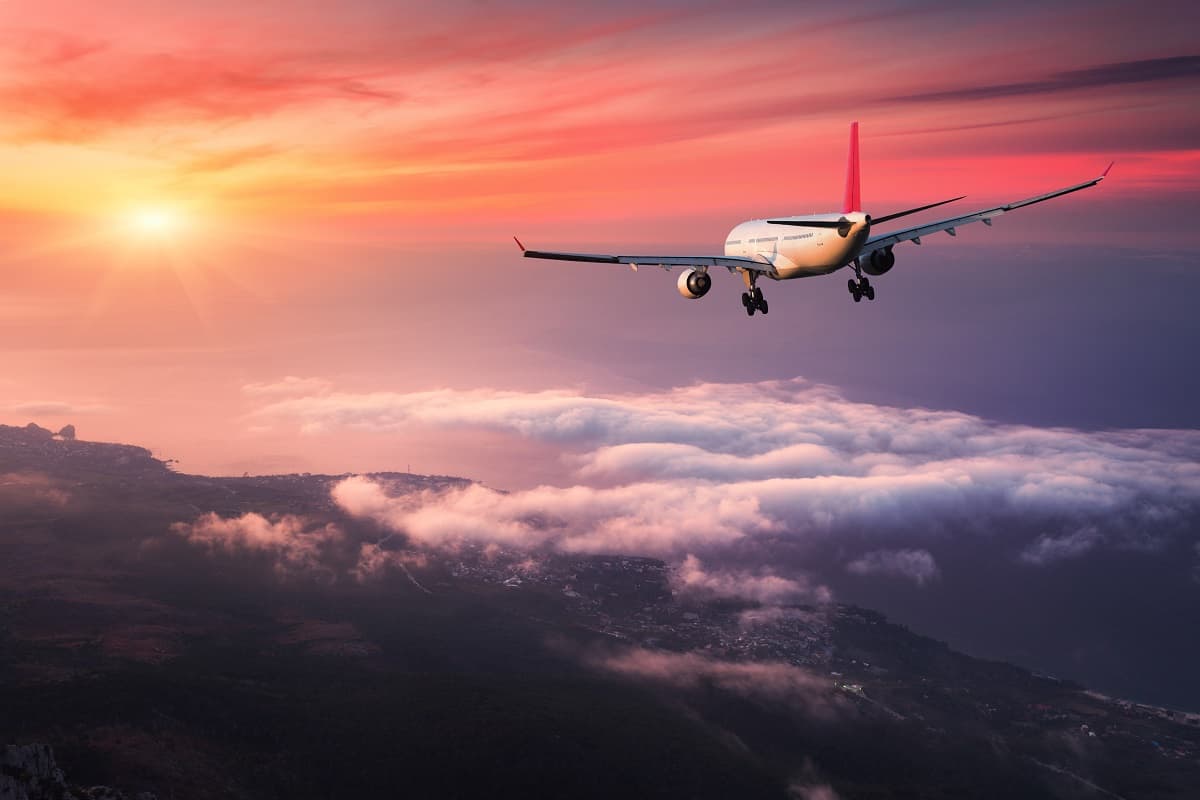 I was a fan of Jet2 operator Dart Group (LSE: DTG) before the stock market crash of March 2020 and I believe it will be one of the strongest recoveries as airlines take to the skies again.

So, to see the Dart share price now breaking out of a previous range points to a good short-term trade, in my opinion. We’re seeing classic bullish signals of higher highs and higher lows on strong volume.

This could be a real turning point for Dart, an ever-popular AIM-listed carrier.

Spain’s foreign minister Arancha Gonzalez Laya broke the news on Monday 25 May that from 1 July, tourists would be able to visit its shores without the mandatory two-week quarantine period.

Jet2’s main routes are to the Mediterranean, the Canary Isles and Europe’s top cities.

Jet’s market cap plunged from nearly £3 billion to under £1 billion in the recent stock market crash.

A momentum trade therefore seems like an obvious move.

On Thursday last week, Dart told the market it had raised £172 million with a “significantly oversubscribed” placing of 29.8 million shares at 576.5p. Executive chairman Phillip Meeson said this extra cash, along with its fully-drawn credit facility of £100 million “will provide the group with additional headroom to deal with this most challenging of trading environments.”

On 14 May, Dart had confirmed it was eligible for the Bank of England’s corporate financing facility to buy up £300 million in commercial paper.

For those with a longer outlook than a day trade, I’d wager DTG will be a good recovery stock.

Why all this excitement about travel stocks? Pre-Covid they were some of the most heavily-traded shares across the entire FTSE, and the chance to grab a recovery bargain at historically low P/E ratios is naturally exciting.

At a price to earnings ratio of 7, the shares are cheap. It’s a profitable enterprise, as well.

Pre-crash, Dart revealed some pretty stellar earnings results and – in my opinion – would have easily broken 2,000p had Covid-19 not had other plans for airline stocks.

Revenues, operating profits, and pre-tax profits have all been trending strongly upwards in the past five years. Between 2015 and 2019 revenues have tripled while profits before tax have leapt from £33.2 million to £203 million.

On 11 March, Dart told the market that full-year profits would be significantly ahead of expectations. Customer demand for its package holidays and flight-only deals remained “consistently strong” it said. The numbers were confirmed on 24 April 2020.

Despite pulling FY21 guidance, it added that bookings remain strong for late summer 2020 and winter 2020/21 “with encouraging numbers choosing to rebook rather than cancel.”

“Though very early, summer 2021 bookings to date are very promising,” it added.