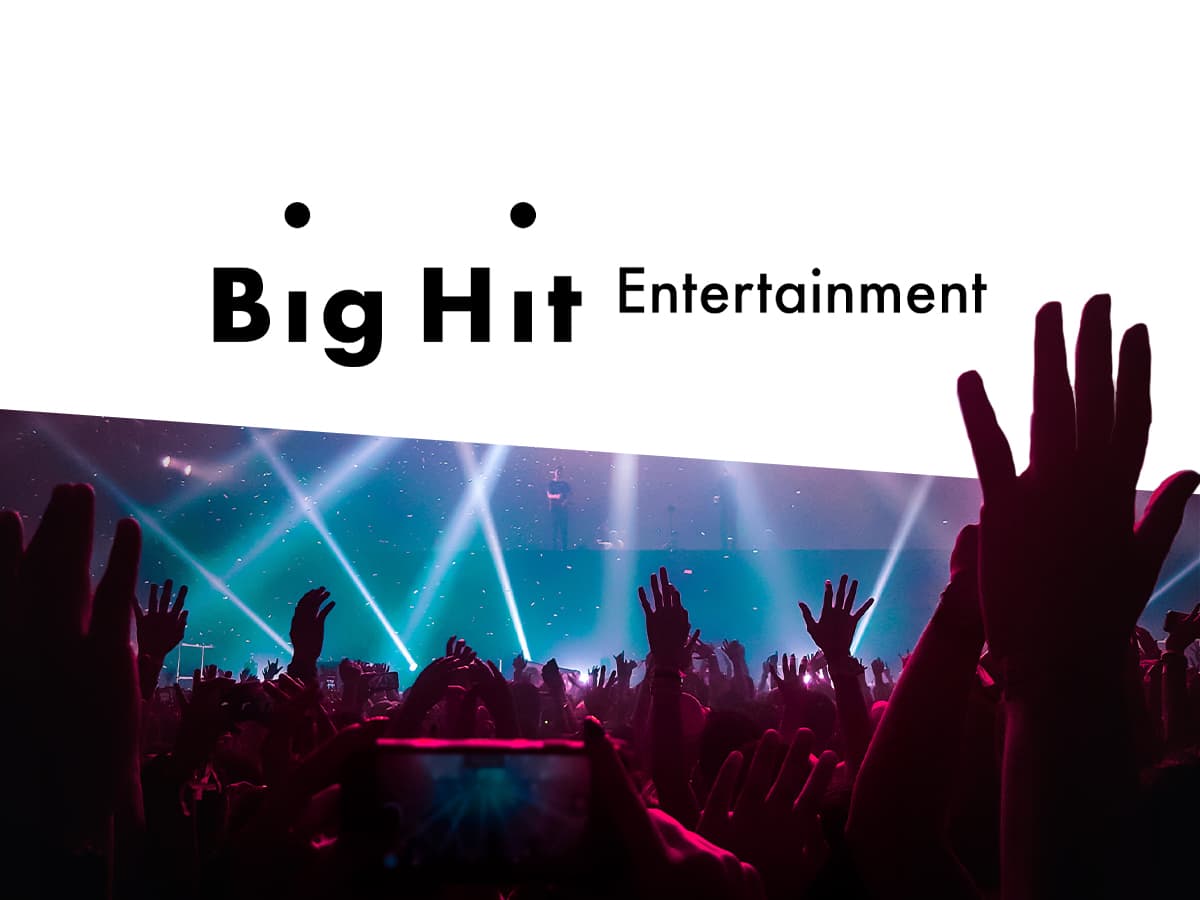 The IPO was a roaring success, followed by a disappointing descent, but despite this rapid rise and fall it’s still trading well above IPO price. Does this mean Big Hit Entertainment could still be worth investing in?

Given that the global pandemic has caused much of the music industry to fall to its knees, it’s remarkable how well the company has done this year. That in itself points to a lucrative future ahead. For if it can thrive in a pandemic, the scope for it to make big profits in a regular environment is massive.

What is K-pop and who is BTS?

K-pop which is short for Korean pop, has caught the imagination and attention of young people all over the globe. The K-pop genre is influenced by a variety of musical tastes and styles from around the globe, including rock, gospel, hip-hop, folk, R&B, pop, electronic dance, country, and classical – so pretty much anything; all blended and manufactured into catchy rhythms and tunes overlaying traditional Korean roots, to formulate mass appeal.

Global pop sensation, BTS, are the mighty force behind the label and each of the band members were given stock in the company. The band members: Jin, Suga, J-Hope, RM, Jimin, V and Jungkook; became multi-millionaires thanks to Big Hit’s flotation.

BTS pop videos are colour coordinated, with cartoonesque imagery and a key focus on each of the band members. They appear to be heavily influenced by US culture and nostalgia, think donuts, diners and perfect teeth. As a group they’re all about empowering people and promoting gender fluidity, with earrings, candy coloured hair and unisex fashion.

This closing price sits around analyst’s average price target for 2022, which is still two years away. It’s based on profit increase estimations, so is that a viable benchmark, or is there a chance Big Hit could go much further in realising growth and profits?

One glaring liability is its heavy reliance on BTS as nearly 90% of its revenue stream. Having so much invested in these 7 individuals means if anything goes askew with one or more of them, it could spell disaster for the company.

There have already been concerns raised that they’re fast approaching the age of military service, which is compulsory in South Korea. All able-bodied South Korean men are obliged to serve in the military for 18 to 22 months, during which time they’d not be in a position to entertain or work for Big Hit Entertainment.

However, English football team Tottenham Hotspur’s star player, Son Heung-min, was excused his full 21-month military service and allowed to serve just three months. But that’s because he was involved in helping South Korea win the 2018 Asian Games. Perhaps a similar concession could be given to the country’s most widely recognised citizens.

So, the biggest question is, can BTS continue to grow company revenues? As they gain more and more global fame, profit-making opportunities arise and as K-pop gains traction their popularity should follow suit.

Their rapid rise to stardom has come at an unprecedented rate and scale. The band has set and smashed records across multiple platforms, including Guinness World Records, the Billboard charts and the Gaon charts in Korea, Spotify, YouTube, iTunes and Twitter. It has a worldwide fan base and 2020 has seen no signs of its popularity fading.

Having stock in the company, incentivises the band members to keep up appearances and go the extra mile for fame and fortune. This should mean they’re not averse to encouraging and promoting other bands on their label. Perhaps collaborations could be in the works and given the insane number of social media followers the band has on Instagram, YouTube, Twitter etc, it would be very easy for them to publicise peer acts and products.

It’s a similar model to the Kardashian/Jenner clan who have made billions out of their high-profile social media presence.

The company is fully aware of the risk that comes with having all its eggs in one basket and is beginning to diversify into a broader portfolio of offerings. It has begun acquiring additional music labels and acts. It debuted boy band TXT (Tomorrow X Together) in March 2019, which quickly racked up artist of the year awards. In another promising move it has launched a social app and web platform called Weverse, which allows fans to interact with their favourite artists and enjoy exclusive content. This gives it a competitive edge over other labels, but it’s still early days and as yet there’s not much notable difference in revenue share moving from being heavily reliant on BTS.

Big Hit’s financial results for the first half of this year showed content and merchandise profits were barely affected by the pandemic, thanks to its large following and dedicated fan base. Despite concert revenue plunging 99% in the first half of 2020, overall revenue only fell 8%, thanks to an 80% surge in album sales.

Analysts with a bullish take on the company see profitability in its online savviness. It has certainly done an outstanding job of utilising YouTube and social media to boost brand awareness, when real-world performances and events were cancelled. It has choreographed several online concerts including BTS’s Guiness World Record winning concert labelled Bang Bang Con which drew a global audience of over 750,000 fans. It won the award for most viewers of a live streamed music concert.

If you’re a twitter user, you’ll no doubt be familiar with the #K-pop hashtag that unfathomably trends at all times of day and night. This could be thanks to its growing popularity or clever marketing antics, perhaps a combination of the two, but in any case, K-pop is determinedly here to stay.

While K-pop is a booming industry, it’s cyclical and undergoes fluctuations, which is something investors need to be aware of. South Korea seems to have got a better handle on dealing with the Covid-19 pandemic than many other countries. As the world reopens, Big Hit Entertainment stands to make a lot more money if its other bands can gain some of the traction and money making prowess that BTS has enjoyed. There are risks in investing in the entertainment industry, but this looks a promising stock to watch.