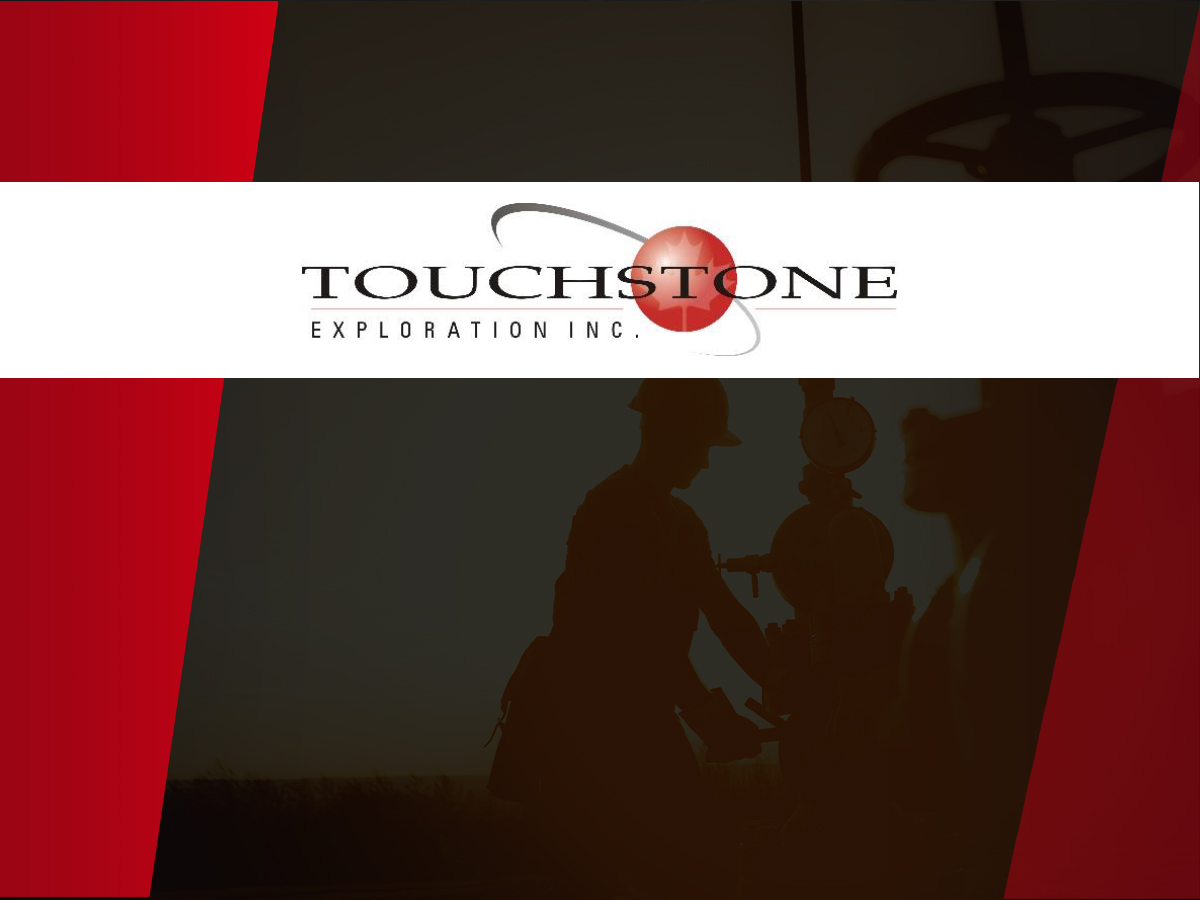 Touchstone Exploration (LSE:TXP) has rounded off its exceptional year on a high, announcing a landmark natural gas supply agreement.

Primera Oil and Gas, a subsidiary of Touchstone, signed the deal with the National Gas Company of Trinidad and Tobago (“NGC”). Primera, acting on behalf of its Joint Venture partner Heritage Petroleum Company, will supply gas from Touchstone’s Ortoire Block – initially from the Coho-1 discovery.

Touchstone’s chief executive Paul Baay heralded the news, highlighting that it transforms his company from an exploration firm into a fill cycle energy provider. He added that the agreement also provides Touchstone with a stable, multi-decade stream that will allow it to develop its world-class Ortoire asset in full.

“The structure of the agreement provides the shareholders of Touchstone with a predictable cash flow and earnings stream for years to come while minimising the capital required to maximise the resource,” said Baay.

“NGC is unwavering in its commitment to secure natural gas through innovation and strategic partnerships, especially in these challenging times,” he said. “This is notable because onshore natural gas production has been for so long overlooked in the sector.”

Touchstone was sitting at 129.2p a share on Monday morning following the release, many multiples higher than the 21.6p at which it entered the year.

The driving force behind these enormous gains has been the company’s success at the Ortoire block. To date, Touchstone has made discoveries at four out of four wells here: Coho-1, Chinook-1, Cascadura Deep-1 and the sidetracked Cascadura-ST1.

A fifth exploration well, Royston, is planned as the next major target for 2021, and at 11,500ft will go deeper than any of the previous wells.  Wireline logs indicate 700ft of natural gas at Royston — even bigger than Chinook.

In Friday’s update, Touchstone said it had mobilised a service rig to the Chinook-1 location to perform a comprehensive completion and production testing programme. It plans to complete three production tests to evaluate reservoir pressures and hydrocarbon deliverability of the Herrera sands that underlie Ortoire.

The firm expects final results from the programme to be delivered in the first quarter of next year. Following that, the service rig will move immediately to Cascadura Deep-1, where it will complete another production testing programme.