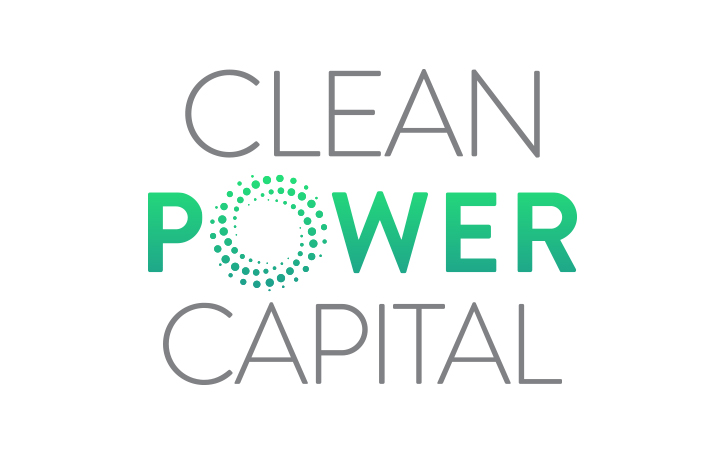 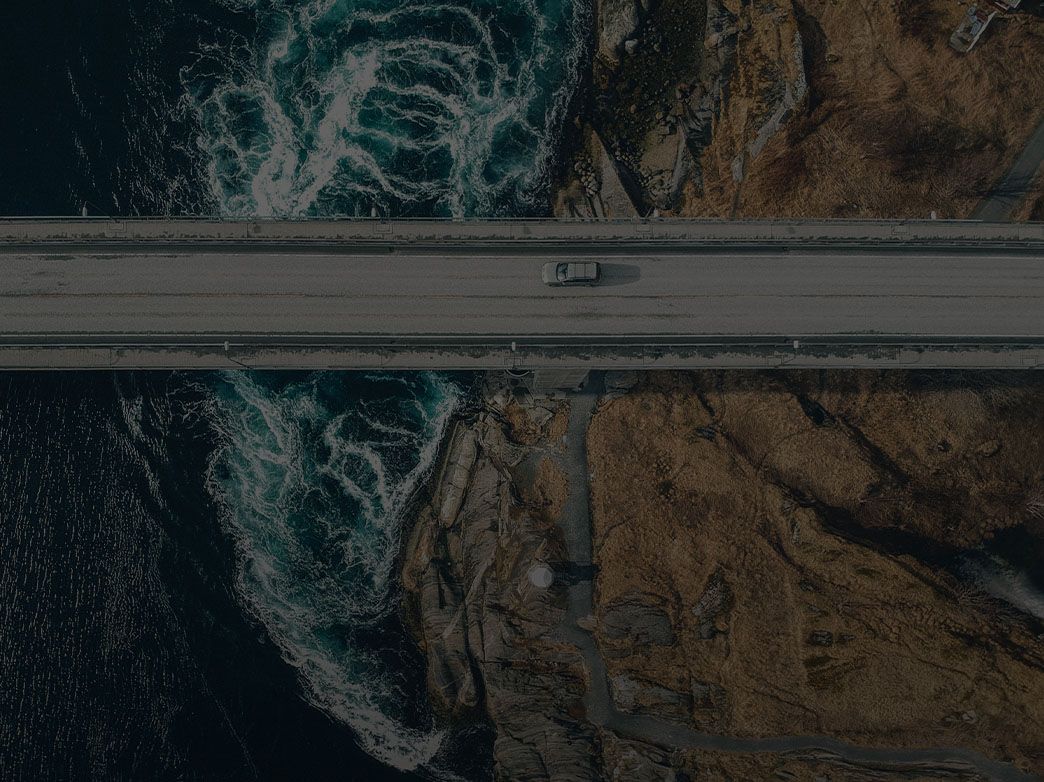 Big Names Jumping On Board

One of the most famous names in the auto industry just signed a major agreement, which could be a key piece in driving a projected $42 billion market forward.

Mario Andretti and his son, Michael Andretti, are world-renowned as two of the greatest race car drivers in history.

And after retiring from the race car circuit, they’ve built one of the strongest networks of fueling stations in the United States.

The Andretti group owns over 39 gas stations in California alone and 100 facilities throughout the country.

And with their agreement with Clean Power Capital (CSE: MOVE; FWB: 2K6; OTC: MOTNF), they’re hopping aboard the massive push behind hydrogen fuel cells in the booming electric vehicle market.

But even bigger news came when it was announced that Michael Andretti, founder of the renowned Andretti Group, agreed to join the board of Clean Power Capital.

But also the essential role that Clean Power Capital and PowerTap’s technology will play in that rollout.

And this is all happening as we’re on the cusp of the greatest disruption in transportation we’ve seen in decades.

ESG funds and major investment firms are looking to deploy millions of dollars of capital to the companies working to accelerate the hydrogen fuel cell EV rollout.

Blackrock, the largest investment manager in the world, has thrown $237 million in on FuelCell Energy Inc.

And their shares in Plug Power are worth a whopping $1.6 billion.

This is leading to some huge gains across the industry, from the manufacturers making the parts to those building out infrastructure to refuel these hydrogen fuel cell EVs on the road.

Plug Power, for example, surged for over 1,000% gains last year.

Shares jumped again in 2021 after they signed an agreement with major European automaker Renault.

And Clean Power Capital could soon make a name for themselves in this booming industry as their plans for 2021 are beginning to take shape.

Hydrogen-fueled trucks are set to be the next phase of this surging EV wave.

And major names like UPS, FedEx, and even the U.S. Postal Service are partnering up to get these vehicles out on the road.

But there’s one huge problem…

These electric trucks are all but useless if there aren’t fueling stations on the road to keep them running across the country.

That’s why PowerTap’s technology is so revolutionary.

In short, it can be placed easily at gas stations like the ones the Andretti group operate in cities all across America…

And PowerTap’s technology produces the hydrogen on-site, ready to be pumped into the fuel cells of these EV trucks like Toyota plans to roll out in the near future.

And the business model for Clean Power Capital via PowerTap shows just how financially savvy their leadership team is.

Since they plan to add their fueling stations to existing gas stations through joint ventures, they avoid additional costs for buying new real estate…

And because their technology produces the hydrogen on-site, they won’t have to pay expensive transportation costs to haul the hydrogen there to dispense it…

So with production costs being so much lower… They’re able to sell the hydrogen far cheaper than their competitors.

There are already 14 gas stations that have installed the PowerTap technology for use – helping powering vehicles in California, Texas, Virginia, Maryland, Massachusetts, and Oregon

But this technology is about to get an upgrade, and PowerTap plans to begin their expansion across the country later this year.

On the Cusp of a Breakthrough

This deal with the Andretti Group could signal the start of the hydrogen-powered push the industry has been waiting for.

And in the next 3 to 5 years, Clean Power Capital is projecting they could have 500 PowerTap stations or more pumping hydrogen into these next-gen vehicles around the nation.

And it could all become much easier thanks to California’s latest budget proposal.

In their proposed 2021 budget, California’s governor plans to earmark a massive $1.5 billion for the companies building the charging and hydrogen fueling stations.

If PowerTap receives even a small portion of that, we may start seeing these fueling stations popping up across the state before they know it.

Plus, they’re expecting to be able to drive revenue even before hydrogen freight trucks become the norm.

These carbon credits can even be granted to companies producing hydrogen before dispensing any hydrogen from these refueling stations.

And if they receive these credits as they expect to after installing these stations, they can sell these to other companies on an ongoing basis on the emission trading markets.

These are in high demand for companies like Big Oil, who need to buy these credits to offset all the carbon emissions and reach their targets to avoid major issues.

With the size of their stations and the amount of hydrogen they could produce, conservative estimates say PowerTap could earn $1.3 million per year in carbon credits.

Their network has the potential to generate up to $1 billion in revenue from these credits each year, before taking into account any revenue sharing arrangements.

This has already been a massive revenue driver for major companies like Tesla, which received over $1.5 billion in carbon credits in 2020.

And soon, PowerTap could grab a portion of this market as well.

PowerTap is in the right place at the right time to take advantage of the momentum in the markets.

And the agreement with the Andretti Group is solidifying their place in this surging industry.

This could be a major step toward Clean Power Capital’s goal of rolling out over 500 fueling stations over the next few years.

Now, Clean Power Capital has the chance to lead the massive charge to adopt these next-gen vehicles by adding their PowerTap technology to gas stations around the nation starting in 2021.

This communication is a paid advertisement. ValueTheMarkets is a trading name of Digitonic Ltd, and its owners, directors, officers, employees, affiliates, agents and assigns (collectively the “Publisher”) is often paid by one or more of the profiled companies or a third party to disseminate these types of communications. In this case, the Publisher has been compensated by CLEAN POWER CAPITAL CORP. to conduct investor awareness advertising and marketing and has paid the Publisher the equivalent of five hundred thousand US dollars to produce and disseminate this and other similar articles and certain related banner advertisements. This compensation should be viewed as a major conflict with the Publisher’s ability to provide unbiased information or opinion.

By reading this communication you agree that you have reviewed and fully agree to the Terms of Use found here https://www.valuethemarkets.com/terms-conditions/ and acknowledge that you have reviewed the Disclaimer found here https://www.valuethemarkets.com/disclaimer/. If you do not agree to the Terms of Use, please contact ValueTheMarkets.com to discontinue receiving future communications.

All trademarks used in this communication are the property of their respective trademark holders. Other than Valuethemarkets.com, the Publisher is not affiliated, connected, or associated with, and the communication is not sponsored, approved, or originated by, the trademark holders unless otherwise stated. No claim is made by the Publisher to any rights in any third-party trademarks other than Valuethemarkets.com.

Valuethemarkets.com and Digitonic Ltd and our affiliates are not responsible for the content or accuracy of this article. The information included in this article is based solely on information provided by the company or companies mentioned above. This article does not provide any financial advice and is not a recommendation to deal in any securities or product. News and research are not recommendations to deal, and investments may fall in value so that you could lose some or all of your investment. Past performance is not an indicator of future performance.