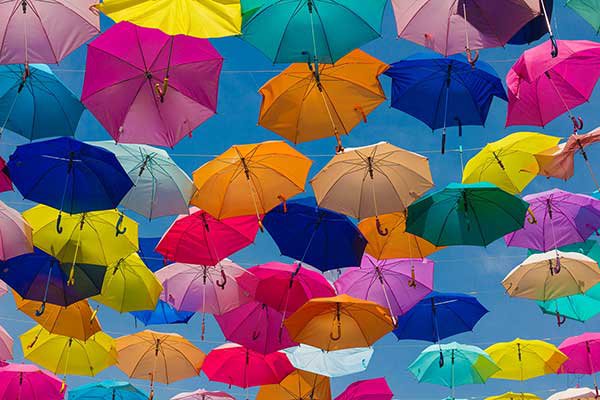 Some commentators believe the company actually has a better product offering than Lemonade.

The insurance tech company has several advantages over traditional insurers. First off, the application process is rapid. Like Lemonade it’s embracing Artificial Intelligence to deliver top-notch insurance packages to its customers. The CEO is passionate about improving the insurance market for both parties so that the company becomes more profitable and the customers get peace of mind and a good user experience.

Another unique selling point (USP) the company has, is that it provides its customers with a selection of home safety products. This includes smart home devices such as cameras, smoke detectors, alarm systems etc. Thereby providing customer home security, helping to reassure both parties and bring down the price of the insurance policy.

Importantly this also mitigates the risk of fraud for the insurer. Hippo also uses satellites to track the quality of its customers roofs. It then sends out roofers to inspect and fix if it believes there’s anything wrong.

“Our guiding principle is that the best claim is one that never happens,”

While this is new and innovative, there’s nothing stopping competitors offering the same.

Hippo also racked up brownie points last year when it helped customers suffering from the California fires. It put them up in hotel rooms and fixed up their properties for them returning home.

Prior to the claims coming in. Hippo’s agents proactively contacted 100% of its customers living in active wildfire areas offering help with booking hotels or covering temporary living expenses. This goodwill gesture resulted in excellent feedback. And the company pre-emptively filed claims for more than 80% of its impacted customers before they reached out.

SPACs are falling out of favour

The SPAC route to market has rocketed in popularity as it’s a much fast way to get a company to market. However, it’s not without risk. As US tech stocks plummet, SPACs in particular are falling out of favour. They’re low market cap, high risk and lacking liquidity, so it’s no surprise that they’re quick to suffer in a downturn.

The tech stocks are suffering after the 2020 bull run sent many to astronomical valuations. Now that US treasury bonds are struggling with volatility, it’s making investors nervous and they’re profit taking across the board. Tech stocks are underpinned by low interest rates, so rumours of rising inflation are also tipping them over the edge.

Chamath Palihapitiya backed MetroMile (NASDAQ: MILE) is another insurer that came to market via SPAC last year. The MetroMile share price has halved since February and is now back around its launch price.

Lemonade also launched via SPAC last summer. Priced around $29 it rose to $69 at merger. It’s now around $85, but that’s more than a 50% drop from its February high.

The SPAC vehicle expected to take Hippo public is called Reinvent Technology Partners Z (NYSE:RTP). Its share price is fluctuating and currently around $11 at the time of writing.

These two are high-profile entrepreneurs with an excellent track record. And through the Hippo SPAC they hope to further improve the customer experience in the insurance market.

Reinvent Technology Partners is also in the process of taking Joby Aviation to market via SPAC. Joby is planning an affordable air taxi service in 2024.

There is no SEC filing yet, so confirmed knowledge of Hippo’s financials are thin on the ground. The company uses Spinnaker Insurance Co as its underwriter, which it acquired last year. It intends to increase the number of policies it offers in the coming months.

Lemonade currently has a $5bn market cap, so for Hippo to be launching at the same valuation seems ambitious. It hopes the IPO will give it access to $1.2 billion in cash to fund its planned growth and operations expenses.

Hippo was founded in 2015 and has grown through venture capital financing. The Hippo SPAC is expected to include around $550 million in fundraising from investors such as Dragoneer Investment Group, Lennar Corp. and Ribbit Capital, along with some mutual funds.