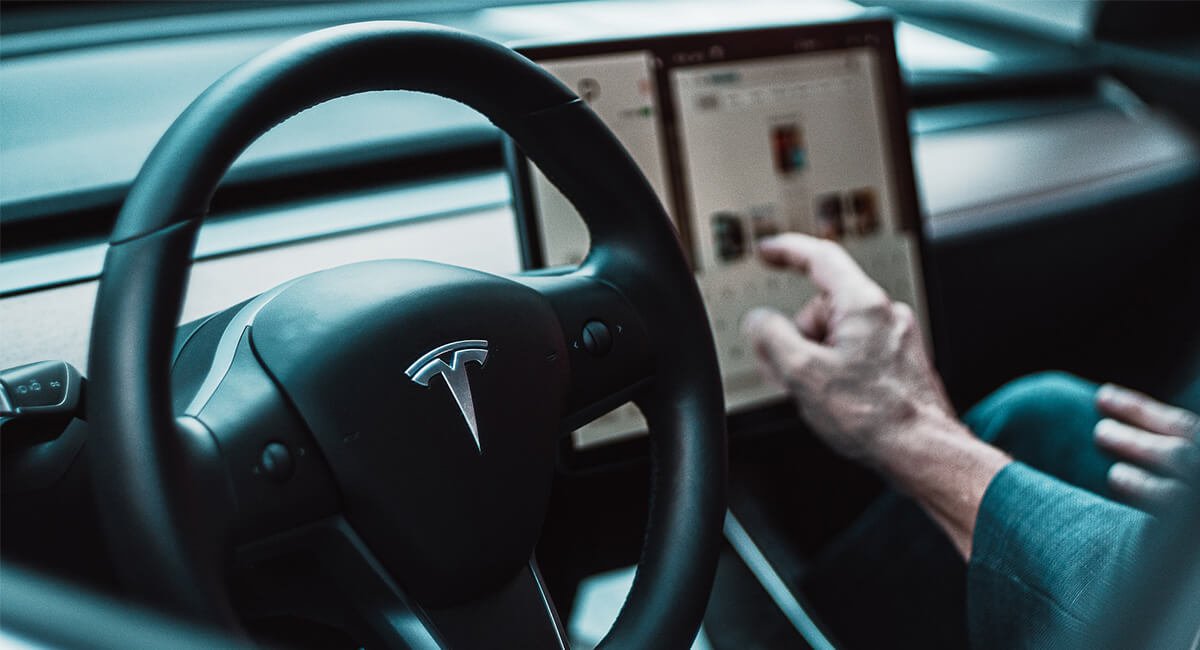 EVmo (formerly Rideshare Rental and YayYo Inc) (OTCMKTS:YAYO) provides vehicles to rideshare drivers and the delivery gig economy sector. It’s just announced its plans to acquire a fleet of Tesla (NASDAQ:TSLA) electric vehicles in a bid to achieve a major pledge in going all-electric by the end of this year.

It’s the latest in a stream of companies making similar commitments. Lyft Inc (NASDAQ:LYFT) and Uber Technologies Inc (NYSE:UBER) are aiming to be fully-electric by 2030, with General Motors Company (NYSE:GM) aiming for 2035.

This is great news for Tesla as its share price goes through a dip.

“The future of mobility is electric. Tesla is an obvious choice and we are excited to be one of the first Tesla rideshare fleet partners in the US that will deploy electric vehicles rather than gasoline-powered vehicles, for services like Uber and Lyft. Our EV commitment provides outsized climate benefits.

In the gig economy many drivers don’t actually own their own cars and its highly unlikely they’d have the budget for electric vehicles. But EVmo hires them the vehicles they need and the company is seeing a strong demand for rentals. Companies that hire drivers as delivery agents include Uber Eats, DoorDash, GrubHub, Deliveroo and Postmates.

EVmo has also been receiving positive feedback, and the drivers appear to find the EV charging process straightforward. As well as saving money in fuel charges, they receive a 50-cent bonus for each one-dollar rider surcharge on each Uber Green trip completed.

EVmo previously tested its market with the Hyundai Kona Electric cars. This costs its drivers an additional $10 a day, but they like the green technology and safety features. It’s been running a car-sharing program in LA with 40 electric vehicles since December. It added 12 more vehicles in February.

“We are confident our all-electric fleet will drive a successful business model for the future, becoming the first to exclusively deploy electric vehicles for the gig economy will position us as a leader in the space and is a natural evolution from our mixed energy fleet.

The Tesla Model 3 Standard Range Plus delivers an electric car range and efficiency (EPA) rating of 263 miles (423 km). It’s also highest rated in every category. This gives EVmo drivers class and prestige at a lower price.

Tesla vehicles are technologically advanced and best in class on range, performance and handling.

Tesla shares soared over 20% on Tuesday after a six week decline. The impressive rise led Elon Musk to realise a paper gain of $25 billion in 24 hours.