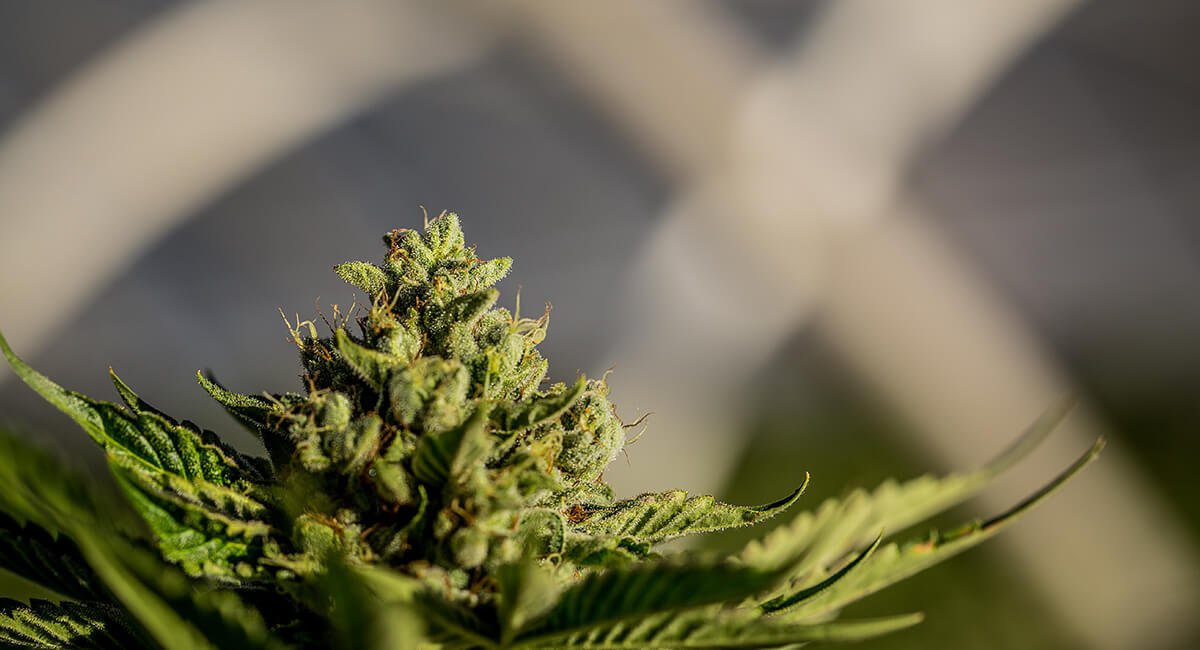 For the past three years, New York Governor Andrew Cuomo has been fighting for cannabis reform. However, hope is now on the horizon that change could be imminent.

Cuomo, along with New York Assembly Majority Leader Crystal Peoples-Stokes have again been discussing the legalization of recreational marijuana.

The New York governor stated in a press conference that they’re now ‘very close’ to reaching an agreement.

“We’re very close on marijuana…We’ve tried to do that for the past three years, we have to get it done this year, there’s been too many young lives that have been ruined because of the marijuana laws.”

“We’re cautiously optimistic that things could be finalized this week or next, but we’ll have to see how things play out.”

Although this will be a major breakthrough in the grand scheme of legalizing cannabis, it doesn’t change the outlook for Canadian cannabis producers.

Paving the way for pot stocks to thrive

Investors remain hopeful that an overhaul of the US cannabis legal structure will pave the way for Canadian producers to make their way in the lucrative US market. There’s no doubt it’s a viable prospect, if and when, at the federal level, changes take place.

Out of all these top pot stocks, it seems Canopy Growth is the most likely to thrive in the US market. That’s because it’s already in line to acquire 70% of Acreage Holdings (CNSX: ACRG.A.U) once pot is legalized at the federal level. It also has an option to buy the other 30%. In addition to Acreage, Canopy has an option to purchase over 10% of TerrAscend (CNSX: TER).

Canopy plans to use these agreements to help it expand its product offerings throughout the US as regulations loosen.

Cuomo is leaning hard on marijuana reform as one of several “significant revenue raising proposals” for New York State’s budget gap. He sees the potential for a tax revenue windfall that could help rebuild the Covid-19 depleted coffers of the state.

However, there’s significant opposition to this view from top lawmakers that think it will take time for any cannabis reform to drive revenue to the state. They also made clear their opinion that legalization should be about social justice and not profit.

Since early February cannabis stocks have been hotting up. In part thanks to the Reddit WallStreetBets crowd turning its attention to the sector.

In the run up to the Biden administration taking office it seemed cannabis reform was high on the agenda.

Both President Biden and Vice President Kamala Harris made clear in their campaign that they’ll support moderate drug rescheduling and federal medicinal legalisation. They’d also like to allow states to set their own laws, as well as marijuana decriminalisation for adult use, and wiping out prior cannabis convictions.

This has been an ongoing theme since December thus spurring the WallStreetBets activity.

Canopy Growth has seen its share price rise 32% year-to-date. And it’s streamlining its business to focus on three key areas. Namely the Canadian recreational market, international medical market, and the US cannabis and hemp market.

Its options with Acreage and TerrAscend should go a long way to helping it smoothly make inroads into the rewarding US market when the time comes.