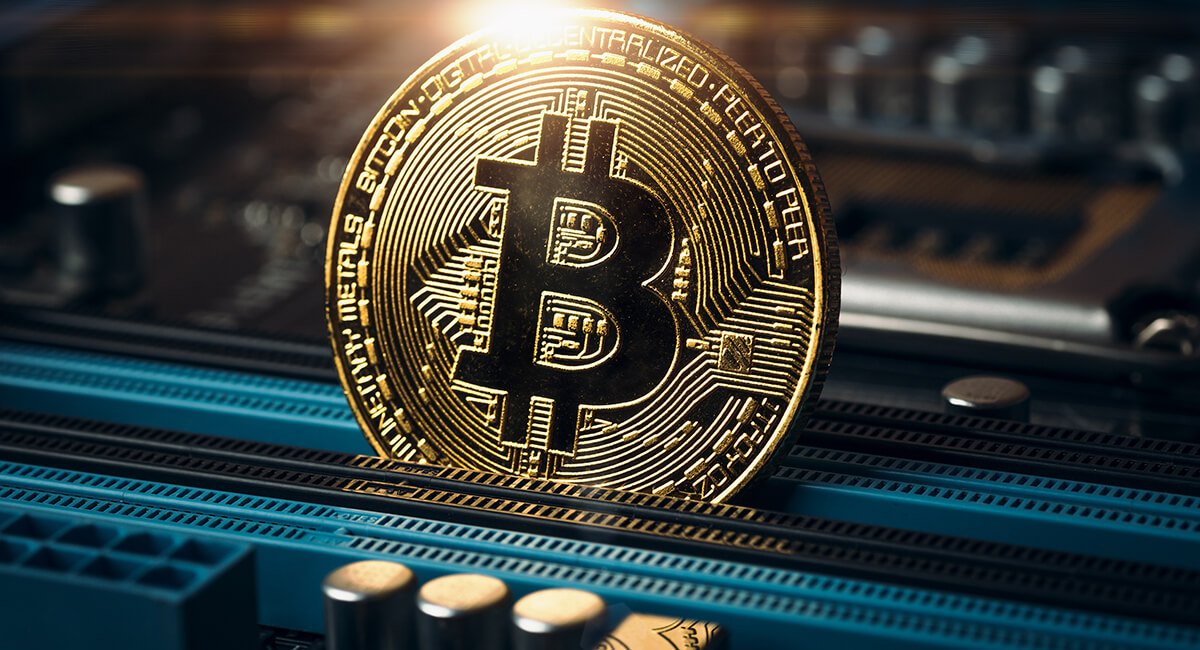 As the Bitcoin market has grown over the past few years, the network’s energy demands have expanded. This has set off a Bitcoin backlash in some quarters from those who believe the cryptocurrency’s carbon footprint is far too large to increase its adoption among users.

It has also sparked concern with environmentalists. They argue we should be working to find new, less energy-efficient ways of managing the financial world. Instead, the world is investing in energy inefficient tools such as Bitcoin.

Amid the Bitcoin backlash, other cryptocurrencies have emerged to try and offset this problem. Environmentally efficient altcoins have been gaining traction over the past year as investors and users have become increasingly aware of the high energy consumption and environmental impact of Bitcoin.

This trend could continue as the world transitions to a more sustainable economy.

Bitcoin is an incredibly energy inefficient cryptocurrency. Unfortunately, the energy intensity of the cryptocurrency is part of its appeal. To understand why we need to take a step back.

The main appeal of Bitcoin is its decentralized nature. No single person or corporate body controls the Bitcoin network. Therefore, an individual can’t influence Bitcoin.

For these efforts, they are rewarded with the possibility of being rewarded with Bitcoin. However, there is only one of these rewards available every roughly 10 minutes.

To be eligible for the Bitcoin reward, miners must complete a mathematical problem called proof of work. This is designed to be complicated and energy-intensive.

As such, one could argue that the entire Bitcoin network is designed to use energy. Without the miners competing for the reward, the blockchain would go unchecked.

That’s the simplified version of the entire network. As the network grows, more energy and time will be spent by miners chasing returns and analyzing the blockchain.

Estimates of the total energy consumption of Bitcoin vary, but according to the Cambridge Centre for Alternative Finance, it consumes around 121.36 terawatt-hours (TWh) a year currently. That’s more than Argentina (121 TWh), the Netherlands (108.8 TWh), and the United Arab Emirates (113.20 TWh).

This level of energy consumption is a huge problem for Bitcoin, and it could prevent cryptocurrency from becoming widely adopted.

Each transaction uses as much energy as 100,000 VISA transactions. In total, the VISA network completes 150 million transactions a day. If Bitcoin were ever to reach this activity level, the demand on the global electric grid would be enormous.

As the Bitcoin backlash has grown, several new altcoins have emerged to try and deal with environmental issues.

One of these is ECOcoin. This altcoin incentivizes users to carry out sustainable actions to help the environment rather than harm it by rewarding users for living an eco-conscious lifestyle.

One tree backs every coin according to the founders. The aim is to build sustainable marketplaces, such as festivals, where organizers can change the behavior of their attendees.

Another option is SolarCoin. This altcoin aims to incentivize investors by providing them with the SolarCoin tokens for every megawatt of electricity generated using solar solutions. This coin is designed to inspire solar power generators and users to re-think the way they use, create and sell energy.

The altcoins outlined above have been designed to have a direct positive impact on the world. Other cryptocurrencies have a reduced environmental impact due to their increased scalability.

Cardano is another option. This cryptocurrency set out to provide a better service at a lower cost than Bitcoin. Its goal is to provide access to financial services in developing countries.

However, one thing all of the cryptocurrencies above lack is the recognition of Bitcoin. This may make it harder for them to gain the kind of recognition needed to become widely adopted and used around the world.

The other option available to Bitcoin miners, which may offset some of the backlash is to use renewable energy to power mining equipment.

One mining company, Genesis Mining, took this action several years ago. It moved its entire operation to Iceland, a country with abundant hydraulic and geothermal power supplies, and now resources 100% of its electricity from renewable energy sources. This has not decreased the amount of energy used by the miner, but it has decreased its carbon footprint.

As the Bitcoin backlash grows, supporters and users of the cryptocurrency are going to have to think of different solutions to the cryptocurrency’s power consumption. There’s unlikely to be one solution to this problem. A combination of all of the above may be the best solution based on what we know today.

However, one thing is clear. At its current level of power consumption, Bitcoin will never be able to rival the current fiat money system for efficiency at scale. This means it’s unlikely to become the world’s primary currency in its current form, as some supporters of the crypto asset have claimed.