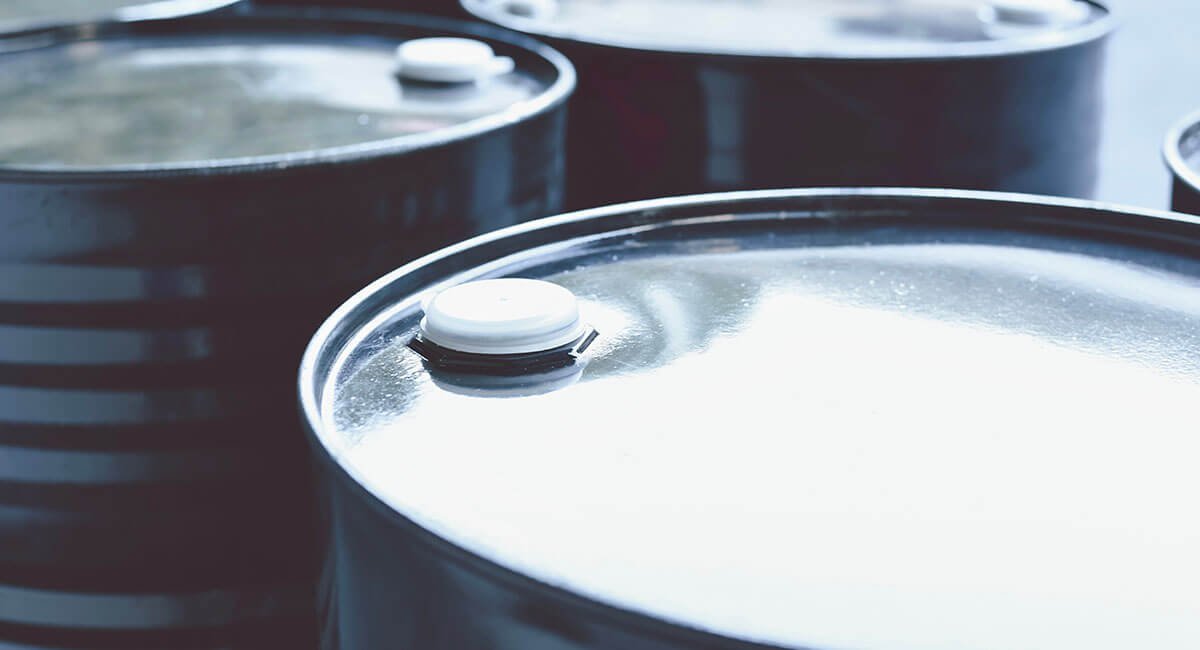 In a triple dose of positive news on Wednesday, United Oil & Gas (LON: UOG) announced not only approval for a development lease and the start of production from the ASD-1X well but also a successful well workover.

The firm’s update on the Egyptian Abu Sennan Licence revealed that the Minister of Petroleum has now approved awarding the development lease which covers the ASD-1X discovery. United Oil & Gas has a 22% non-operating interest in the licence.

On Wednesday morning, the company’s jumped almost 10% in response to the news. Shares are up more than 40% year-to-date after the spudding of the ASD-1X exploration well back in March.

The well, 12 kilometres north-east of the producing Al Jahraa Field, reached a 3,750 metre total depth on March 30. This put ASD-1X “several days ahead of schedule” as well as under-budget.

The well encountered 22 metres of net pay. It flowed at gross rates of 1,619 barrels of oil per day (“bopd”) in preliminary testing from the Lower Bahariya reservoir. The Abu Roash “C” reservoir flowed 1,215 bopd.

After that, Egypt’s Minister of Petroleum approved the award, making this the eighth development lease awarded for Abu Sennan.

Aside from Kuwait Energy Egypt and United Oil & Gas, other joint venture partners include Global Connect and Dover Investments. The two have 25% and 28% stakes respectively.

Production commenced from the well with 1,295 bopd combined initial gross rates achieved from both reservoirs.

The company highlighted that “this is an exceptionally quick turnaround”, with less than two months between discovery and production. At the current rates, payback on the well would take less than one year.

“Today’s announcement is yet more positive news, with the approval of the development lease at ASD-1X and the start of production from that well. We would also expect this result to add to the proven reserves on the licence,” said United Oil & Gas chief executive Brian Larkin.

Additionally, May saw the completion of a workover at the ASH-1ST2 well. The workover included clearing the wellbore, as well as replacing existing tubing and reservoir stimulation work.

The workover was highly successful. The well flowed at gross rates exceeding 1,200 bopd versus only around 200 bopd before the workover.

Larkin noted “the encouraging result from the ASH-1ST2 workover”. He said this offers an additional production boost as well as enhancing understanding of the ASH field.

Obviously, Abu Sennan means big things for the company. The path to success looks clearer than ever with this update.

“With the EDC-50 rig still drilling the Al Jahraa-8 development well, we look forward to providing further updates on the continuing 2021 Abu Sennan drilling campaign in due course,” Larkin concluded.