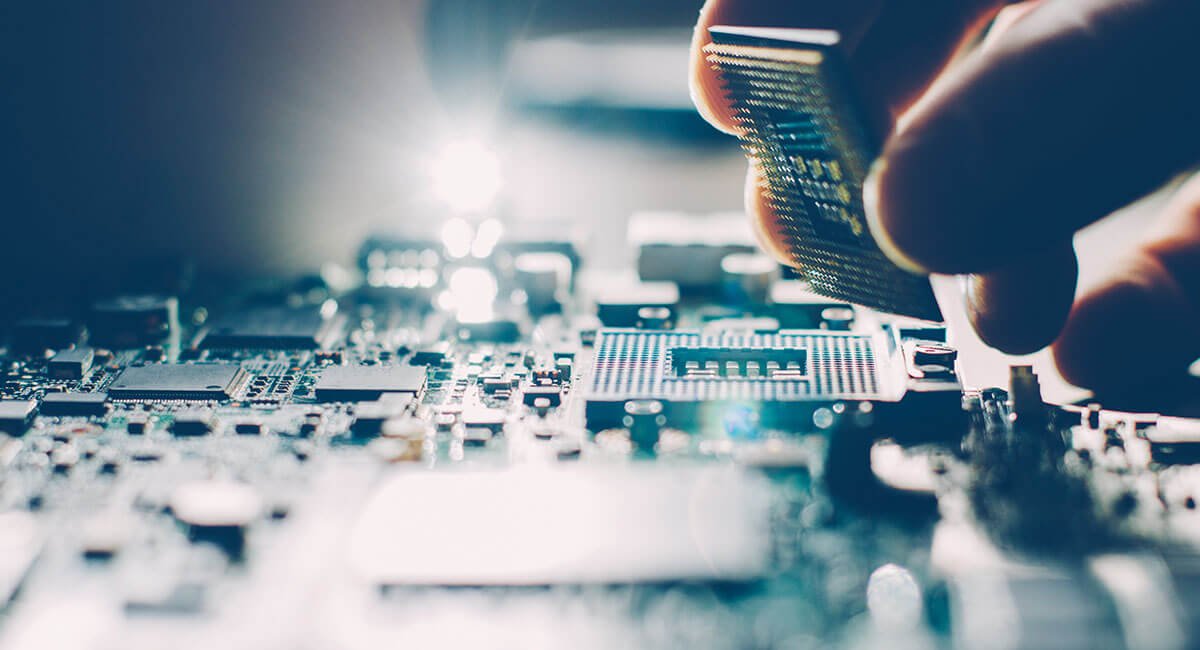 This San Francisco-based firm is generating plenty of hype ahead of a likely float, but when will this take place? Well, to figure that out, other questions need answering first.

Rumour has it that the firm could float some time this year, but there’s no guarantee yet.

A public listing will have to wait until CEO Ali Ghodsi and the rest of the board have decided whether to take the traditional IPO or direct listing route.

When it does finally go public, interest could well be huge. This is especially true given the firm’s major backers and the success seen by Snowflake.

On top of which, the company has performed well so far without a listing. An investor told CNBC in May that Databricks could generate around $1 billion or more in GAAP revenue in 2022.

With its own success, and being well capitalised after its recent fundraise, it doesn’t look like Databricks is in a hurry to list.

Ghodsi told CNBC that “all options are on the table” in February. He added that he was making the most of private capital, which provided “all the benefits without even going public”.

Clearly the chief executive is not in a rush. But, with 2021 likely to be the year that some sort of float does happen, investors should be at the ready.

Right this moment, there are more than 5,000 companies worldwide using the Databrick’s highly successful platform.

In fact, a staggering 40% of all Fortune 500 companies rely on Databricks’ platform.

So, what exactly does it do?

Founded in 2013, the company has its origins in academia and open-source software.

The firm’s founders were the original creators of Apache Spark – an open-source unified analytics engine created for large-scale data processing.

Spark allows users to perform processing tasks on large sets of data in a short space of time, and to distribute these tasks across different computers.

Databricks’ cloud data platform was built on top of Spark and enhances it, offering an easy managed service that data scientists and data engineers can use.

The company’s founders were also behind a number of popular open-source projects. These include Delta Lake, MLflow, and Koalas, which the platform also builds on.

The reality is, Databricks’ offer is very complicated.

However, the key takeaway is that the firm has an extremely popular product built by a team of smart people. It helps companies of any size process data as effectively as possible, and this makes it extremely valuable.

Who are Databricks’ investors?

Databricks has grown massively in a very short space of time.

The company went from a $400 million fundraise and $6.2 billion valuation in 2019 to that aforementioned $1 billion funding round in 2021, led by Franklin Templeton. This more than quadrupled the valuation to $28 billion.

Other investors in the most recent fundraise included other cloud-based businesses like Amazon Web Services and Microsoft (NASDAQ: MSFT), alongside Canada Pension Plan Investment Board and Whale Rock.

In total, Databricks has embarked on seven major funding rounds since it was founded, with 28 investors in total.

Now, it seems a public offering is coming – especially after peer Snowflake’s (NYSE: SNOW) shares more than doubled in just the first day of trading. The September Snowflake float was the largest IPO for any software company in history, according to CNN, raising $3.9 billion.

While many are focused on the prospect of an IPO, chief executive Ali Ghodsi has floated (pardon the pun) the idea of a direct listing.

In doing so, Databricks would be following in the footsteps of firms like Spotify (NYSE: SPOT).

Direct listings allow current shareholders and employees to sell their shares to new investors rather than the company issuing new shares to raise capital.

However, the chief executive said he liked that traditional IPOs give companies the chance to choose their new investors, with the opportunity to offer discounts to high quality investors in exchange for backing. Direct listings do not offer this option.