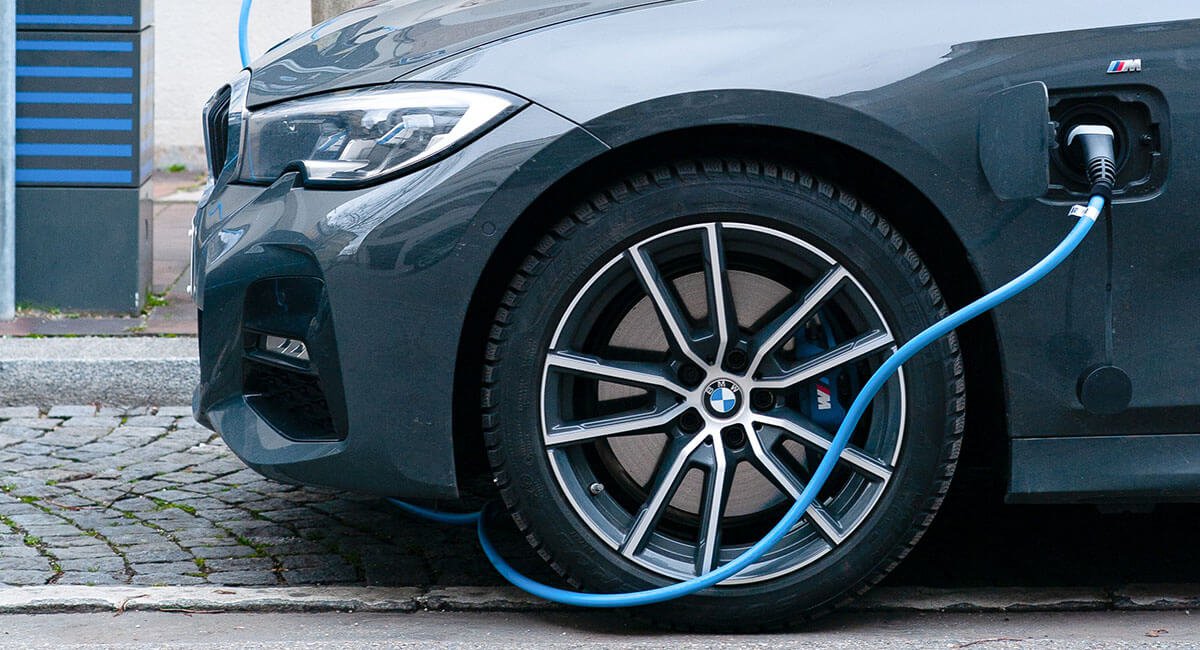 Without doubt the world is shifting towards electric cars, and with many of the major car manufacturers, such as Jaguar and Ford, announcing their plans to go all electric or hybrid in the very near future, it is no wonder that investor confidence and interest in electric vehicle companies is strong.

Let’s begin with the most widely known company in the electric vehicle market, Tesla. Tesla, Inc is an American electric vehicle and clean energy company. With products including electric cars, battery energy storage, solar panels and roof tiles and other related products and services, Tesla’s future is looking bright.

Since Tesla’s IPO debuted in 2010, its stock has risen significantly, becoming the most valuable carmaker in summer 2020. Later that year it entered the S&P 500, a stock market index that tracks 500 large companies listed on stock exchanges in the United States.

Chinese electric car maker NIO focuses on the electric SUV market and they are competing with Tesla’s Model Y. Stocks in NIO have been publicly traded since September 2018 and several IPOs by other Chinese electric car companies has increased investor interest in NIO in recent months.

NIO has a market cap of £62.43 billion and a current share price of $38.73. NIO stock has dropped in the last few days following reports of a fatal crash, while it is anticipated this fall will be temporary that will remain to be seen.

Lastly, Xpeng is a Chinese electric vehicle manufacturer. The company is headquartered in Guangzhou, with offices in Mountain View, California in the US and is publicly traded on the New York Stock Exchange. Xpeng has a current share price of $38.22 and a market cap of $32.04 billion.

While Tesla’s Chinese rivals seem to be way behind the electric vehicle leader, it is anticipated that they will soon be hot on their heels. One big factor is the government subsidiaries the two Chinese companies can receive which enables them to undercut Tesla on price.

What is the bull case for electric vehicle companies?

The future of the automotive industry is definitely electric, and the death of the combustion engine looks to be on the cards. Even as little as ten years ago, the thought of everyone owning an electric vehicle seemed decades away. But in reality we could be there much quicker than we ever anticipated.

The growing popularity of electric vehicles and the increasing commitment to the development of them by car makers is only going to help fuel the growth of electric vehicle companies. So it is little wonder that investors are looking to invest now while the industry is still, by comparison to combustion engine vehicles, in its infancy.

While Tesla may be the leader now, that’s not to say they can’t or won’t be knocked off the pole position by a rival. And as more and more of the main car manufacturers switch their attention to electric, competition will be fierce.

What is the bear case for electric vehicle companies?

Investors are growing increasingly concerned that the recent increase in stocks and their record valuations are a bubble and one that is likely to burst in the not too distant future. While it cannot be argued that electric vehicles are the future, adoption and the demand for charging points and stations will need to be addressed.

A number that is only going to increase as electric vehicles become more widely available and combustion engine cars become more rare.

Should I invest in electric vehicle companies?

With so much activity in the sector, it’s a race to the top. It’s unlikely that there’s space for them all, resulting in many electric vehicle stocks becoming nothing more than a gamble. Nevertheless, those that can go the distance could prove lucrative long term investments.

This could prove to be a volatile and risky market, but currently confidence in electric vehicle companies is strong and investor sentiment is positive.