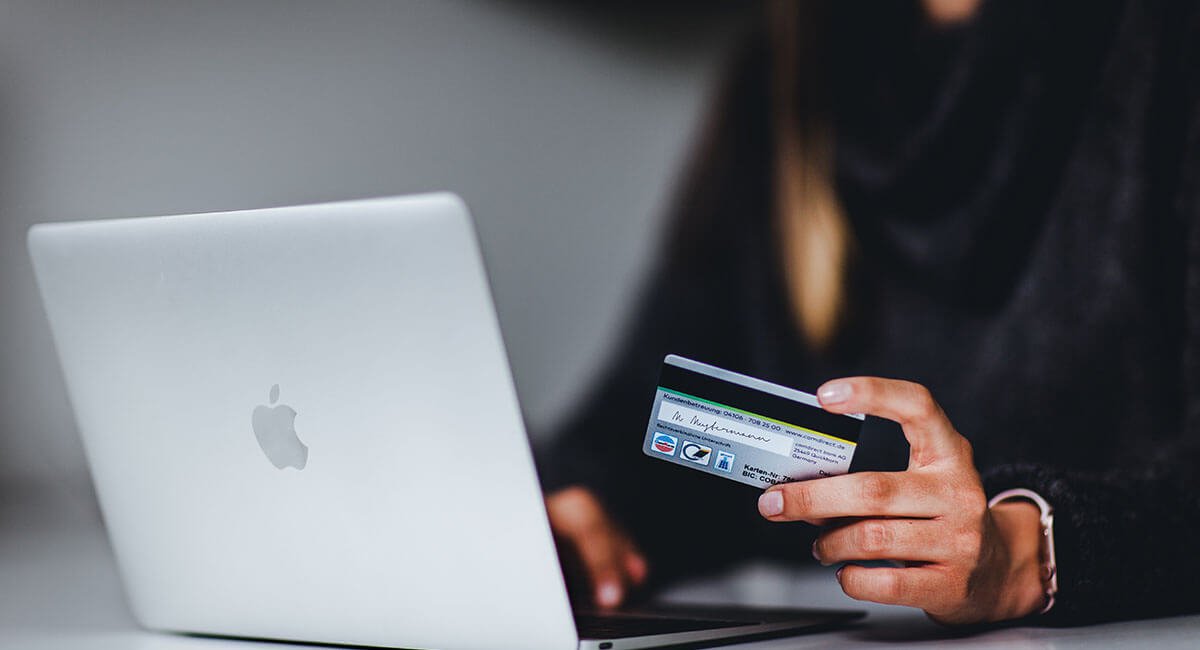 In recent years Alibaba (NYSE: BABA) has become one of the world’s most influential and fastest-growing companies. Yet things have taken a turn for the worse over the past 12-months, and Alibaba’s share price is down 41%.

China is tightening its oversight on tech companies in the region, and Alibaba is one of the hardest hit. Nevertheless, many respected value investors now see this as an opportunity to buy shares in a great company. So, is it worth risk and uncertainty, or are there better opportunities closer to home?

Founded by Jack Ma in 1999, Alibaba was originally a business-to-business (B2B) e-commerce site.

Since then, the company has added B2C site Tmall in 2008 and branched into logistics (Cainiao), cloud services, streaming and entertainment, food delivery, travel agency, and tech hardware.

The company has two clear paths through retail and wholesale, further launching international sites including AliExpress and Lazada.

Most of its revenues come from Taobao and Tmall, which operate within China. However, Alibaba also owns one-third of Alipay’s parent company Ant Financial.

Today Alibaba has several directly owned divisions and a portfolio of more than 100 venture-funded start-up businesses.

When did Alibaba go public?

Alibaba went public via IPO in September 2014 on the New York Stock Exchange. It raised $25bn, giving it a market value of $231bn. At the time, this was, by far, the largest IPO in world history.

Does Alibaba have a competitive advantage?

Alibaba has cemented itself in China and operates in an equivalent capacity to Alphabet (NASDAQ: GOOGL) and Amazon (NASDAQ: AMZN) in the US. Therefore, it has a massive competitive advantage and $BABA bulls believe it is unlikely to go bust.

China is a notoriously secretive country, and it can be difficult for foreign investors to access. Alibaba changed this by becoming the conglomerate it is and listing on the NYSE. This gave US investors straightforward access to some of the most exciting areas of growth China has to offer.

However, the Chinese government’s regulatory crackdown has highlighted that investing abroad brings much more uncertainty and risk than investing domestically.

During the last nine months, the Chinese government has enforced over 40 major rulings threatening to strip companies of products or power. These include investigations for antitrust breaches, data breaches, and threats to financial stability.

Earlier this year, Jack Ma sparked international concern for his whereabouts, having not been seen in public for three months.

Ant Financial was due to IPO in October 2020, and prior to this, Ma delivered a talk to an assembly of high-profile figures. His speech was controversial as he criticized the Chinese financial system. Following this, the Ant Group IPO was canceled, and there were rumors he’d been put under house arrest.

At the time, the Alibaba share price had been losing value, mainly due to the risks associated with foreign investment. But investors saw a strong company with a solid balance sheet, $71bn in cash, and investments in a portfolio of over 100 independent, digitally disruptive start-ups.

Since then, Alibaba had to pay an antitrust fine of $2.75bn, and its share price has plummeted.

Is Alibaba a value investment?

Now that fear has taken hold; investors are pulling away from Chinese tech as the United States seems a safer bet. But not everyone sees it that way.

In true value-investing style, some of the world’s most respected bargain hunters have been snapping up Alibaba shares. Charlie Munger, Ray Dalio, and Mohnish Pabrai all own Alibaba shares and many more are attracted to its low valuation.

Reasons not to worry:

Staying on the good side of President Xi Jinping and the CCP is really the only way for China-focused businesses to move forward progressively. According to a document written by value investor Thomas Russo of Semper Vic Partners (leaked on Twitter), there are several reasons to believe Alibaba can go from strength to strength with time.

Alibaba has amassed an incredible amount of data through its billions of consumer transactions. The government welcomes access to that level of data and ways to tighten up its security and control. Bringing in stringent standards should help streamline and improve the long-term success of data gathering for Alibaba and improve its targeted marketing campaigns.

Alibaba is investing in improving its technology and service offerings. Currently, it has competition from businesses such as Pinduoduo (NASDAQ: PDD), which is running at a loss to sell its goods below cost, making for a difficult competitive environment.

The government bringing in stricter practices should help improve business procedures which could be better for Alibaba in the long run.

Since the crackdown, Ant Financial now shares details of its credit check business with the Chinese government. In time, this transparency should help stabilize Chinese capital markets.

China’s growing middle class loves luxury goods, but as manufacturing is so easy and cheap in the country, counterfeiting is a major problem.

The merchant is responsible for ensuring goods are genuine, and the government is cracking down on counterfeiting by increasing inspection. This should help Alibaba build trust in its communities and strengthen with time.

Meanwhile, Alibaba’s core commerce offerings have billions of consumers in its pocket and many more to attract.

However, there are plenty of bearish views remaining. Investment powerhouse SoftBank, a global leader in Chinese FinTech investing, is cutting investments in the Chinese tech market until calm is restored.

Between August 2020 and February 2021, Cathie Wood’s ARK Invest was aggressively buying shares in Alibaba. Yet, ARK has since about turned and continues to reduce its stake.

If Amazon’s AWS, Microsoft’s Azure, and Google’s Cloud are anything to go by, Alibaba Cloud should have considerable scope for growth in the Chinese business market.

However, recent news out of China has the government mandating a move away from private cloud servers and on to government cloud services. This is not bullish for Alibaba’s projected growth trajectory in this sector.

The country is also taking a hard line with data privacy. This includes banning businesses with sensitive information from issuing stock on US exchanges. That’s a major red flag and could present a particularly challenging hurdle for Alibaba going forward.

Twenty years ago, China’s government implemented something called the VIE structure, which stands for Variable Interest Entity. Companies publicly listing out with China must follow this structure, and it means investors don’t ever gain true ownership of the underlying company. It’s a complex and controversial system that has many critics.

A report published in 2019 by stock analyst Mio Kato showed significant concerns surrounding the reporting of Alibaba’s earnings and accounting structure. It determined weak corporate governance and outlandish valuations made possible by the VIE structure.

The bottom line is, if the Chinese government doesn’t start to back off, there’s a real threat Alibaba shares could end up worthless.

Cracking down on video gaming

The recent news that China restricting anyone under the age of 18 to a maximum of 3 hours a week of gaming sent shockwaves around the world. An announcement preceded this that video games are the ‘opium of the young’ and detrimental to learning.

However, much of the way education is delivered nowadays is via screens.

China is attempting to improve academic performance by limiting distractions and reducing stress. Hence the reduction in gaming time. This had the knock-on effect of scaring off investors in video gaming and online education-based companies.

Tencent and many of its smaller tutorial delivering peers were caught in the crossfire experiencing sharp declines in their share prices.

Does Alibaba present a buying opportunity?

As the leader in so many of its businesses, Alibaba is likely to thrive if it follows the rules and keeps on the right side of the CCP.

President Xi Jinping wants to strengthen its grip on China’s businesses, social networks, and political networks while creating a fairer playing field for all involved.

Therefore, this is one of those moments that fear is driving the share price down. If the government crackdown blows over and Alibaba continues unhindered, those investors taking Buffett’s advice will profit.

But if the fear persists and the government doesn’t relent with its pressure on Alibaba, then the share price could fall much further. This is where the inherent risk lies.