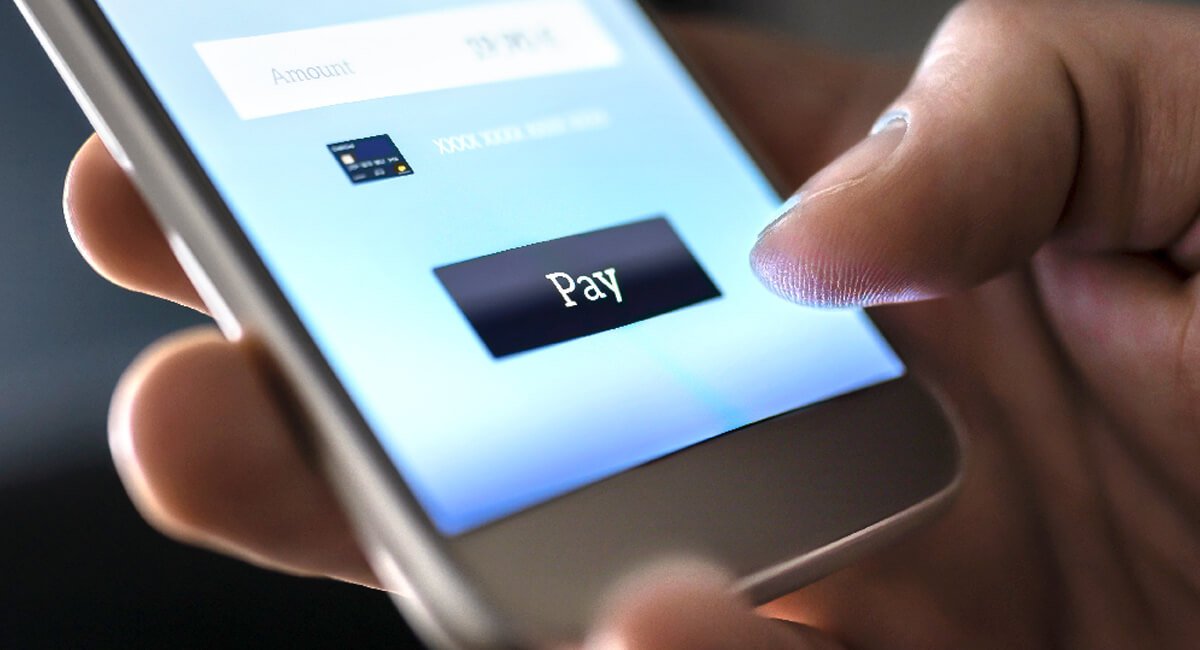 It’s the much-anticipated outcome of an ongoing legal battle with Epic Games.

Epic, an American video game publisher and maker of viral sensation Fortnite, sued Apple in August 2020. The legal action came in response to Apple removing Fortnite from its App Store after Epic created a workaround to paying a 30% fee on customer app purchases.

It was not seeking monetary damages but simply making a stand against Apple. In suing the iPhone maker, Epic sought a court order to stop what it called Apple’s ‘illegal restraints’ on competition.

This ruling marks an unexpected blow to the tech goliath and could significantly hinder Apple’s future App Store profitability.

Epic convinced the judge that Apple controls the market for mobile-app distribution on iPads and iPhones so it can milk profits from commissions on payments made for virtual goods inside apps.

Apple vehemently denied the accusations, arguing that it competes in digital game transactions across multiple devices, including video game consoles.

According to analysts, the App Store currently brings in more than $20bn annually with a whopping 75% profit margin. This helps explain how it’s become the most valuable company in the world with a $2.48 trillion market cap.

Having so much money at its disposal and a tightly closed ecosystem has drawn increased antitrust scrutiny from lawmakers and global regulators.

Apple will no doubt appeal the decision. It’s expected the battle will be drawn out for at least another year and may ultimately land in the US Supreme Court.

In an attempt at meeting regulators part way, Apple has more recently allowed Netflix (NASDAQ: NFLX) and some smaller app developers to link out from the App Store for user payments. This may help its case going forward.

Private company Epic is worth around $28.7bn according to a funding round in April this year. The private-equity-backed company has completed 13 funding rounds since 2012. It brought in $5bn from Fortnite last year.

Apple is not the only big tech giant facing antitrust trials. Alphabet Inc. (NASDAQ: GOOGL), Amazon.com Inc. (NASDAQ: AMZN), and Facebook Inc. (NASDAQ: FB) are all in the regulator crosshairs too.

Epic and Apple were allies until Epic enjoyed incredible success with Fortnite.

Sadly, it’s no longer the case.

The federal judge also ordered Epic to pay Apple damages for breach of contract. The game-maker may have expected this as a formality. It’s unlikely to care, as its point is to bring Apple down a peg or two.

And this ruling could very well open the floodgates to a surge of lawsuits from developers seeking millions of dollars in damages.

While the Epic ruling is monumental, it’s not the first of its kind. Last month South Korea’s National Assembly passed a bill forcing Apple and Google to open their App Stores to external payment systems.

In other news, Apple plans to spend over $500m on marketing Apple TV+ this year. It also plans to more than double its current output of new TV shows and movies next year, to at least one a week.

It seems the success of Amazon Prime, Netflix, Disney+, and other streaming services is driving Apple to up its game.