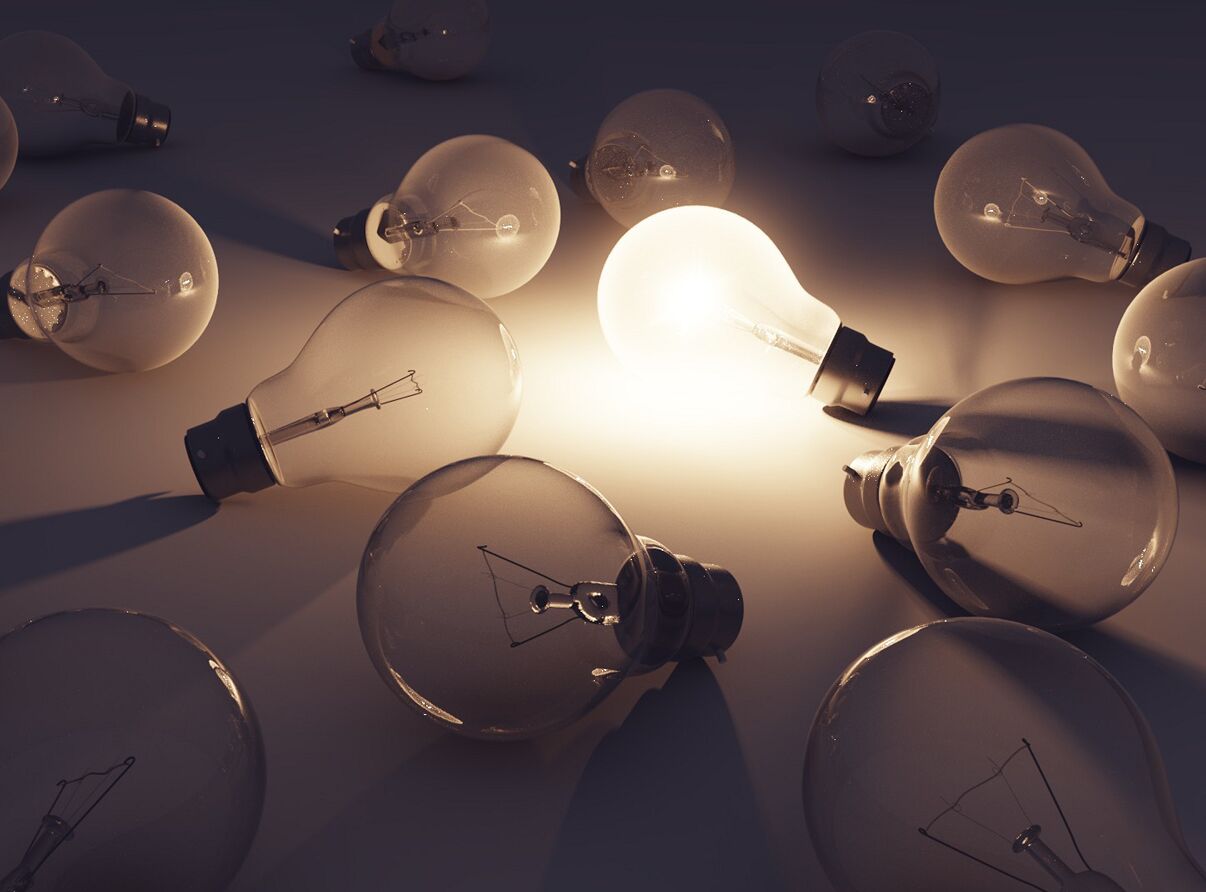 The efficient market hypothesis assumes that all humans are rational and act in their own self-interest. However, humans are often irrational and self-destructing, through no fault of their own other than being human. By being aware of these eight biases, we can actively prevent them from harming our financial health.

Our purchase price often lends us to place an emotional anchor at that exact price. Whilst natural, many of us can be lulled into making sub-standard decisions because of the anchoring bias, for example, many of us will know the feeling of waiting for the price to reach our breakeven price before selling, only to see the stock reach within a few pence of it and drop back, leaving us wishing we had sold.

Another danger of the anchoring bias is in technical analysis. Whilst technical analysis does help investors spot key levels on the chart, it can lure us into placing too much emphasis on the levels and act not in accordance with our investment thesis.

When we buy a stock, we have done so because we believe the current valuation offers upside and that it trades at a discount to its real value – by looking at resistance points on the charts we become tempted to sell and try to buy in cheaper. We may get lucky a few times doing this but often all we do is sabotage our investments. Unless the goal is to trade, technical analysis doesn’t always mix well with fundamental research.

To combat the anchoring bias, we should ignore the price we paid for our shares and always focus on the current price. Would we buy the stock now at its current price if we did not own it? If yes, then great; keep holding. But if the answer is no – you know what to do.

The endowment bias is very similar to the anchoring bias, in that both focus on the purchase price, but the endowment bias differs in that we believe that the shares we own are better by the virtue of us owning them! This is, of course, nonsense, but we see it all the time in the housing market. Houses will often be priced well above the street’s average for sale price despite the house itself being unremarkable, yet the owners are convinced that their house should be priced higher than most of the houses in the street.

Like the stock market, the housing market often finds its equilibrium point, and the overpricing is often ironed out as sellers revise their sale price downwards, but unlike the housing market the endowment bias in the stock market can be potentially costly. Holding onto stocks we should be selling, or holding onto the sector laggard despite evidence showing there are more attractive stocks in the sector, can damage our portfolios.

The classic example of the endowment effect was in a study from Kahnemann, Knetsch & Thaler, who gave participants a mug and measured the willingness to accept versus the willingness to pay of those who had not received the mug. They found that ownership of the mug demanded compensation almost double what new buyers were prepared to pay.

We are constantly bombarded with new information on a daily basis, be it from the news, social media, bulletin boards, and even the company’s own Twitter feed. So, your investment has won a new contract? That’s good news, but if it was material and meant anything it would have been put out in an RNS announcement. The fact that it was not clearly just means that it is business as usual, and therefore offers us nothing that would either bolster or cause us to change our investment thesis.

The problem we have as investors is that there is so much noise. Financial commentators cannot just say that the news does not matter, because then they’ would have nothing to talk about! So, instead, they come up with reasons for why the FTSE has ‘soared’ 2pc that day, or why the Dow has ‘plunged’ 1pc. Unfortunately, these financial commentators can never tell us before the event, so that we might be able to place a trade and make money, but they certainly don’t have any problems telling us why what happened came to happen.

These shows and columns again seduce investors into making spur-of-the-moment decisions based on emotions, when history has shown us that we are probably best leaving our investments alone, unless we are given a strong reason to sell.

Daily share price movements are of no interest to the long-term investor and as the saying goes – “those who stare at the tape all day will be sure to end up feeding it”.

To avoid the information bias, we should switch off the noise and conduct frequent check-ups on our investments, but only to ensure nothing has gone wrong.

The tendency to overweight the importance of a piece of news in the context of the overall story is the recency bias. We do this by easily remembering something that has occurred now or recently, compared to being able to recall or even place the same importance on an event that may have happened a while back.

The problem here is that we may take small and trivial events and place more emphasis on those than an important event. A good example would be believing that the company winning a contract is a good sign, yet disregarding or even forgetting the profit warning a few weeks ago.

A good method to beat the recency bias is to collect our thoughts and important events in a single place, that way when another piece of the investment puzzle is released, we can weigh it up and place it into context of the overall puzzle.

We will cover four more biases in part two – out later this week.