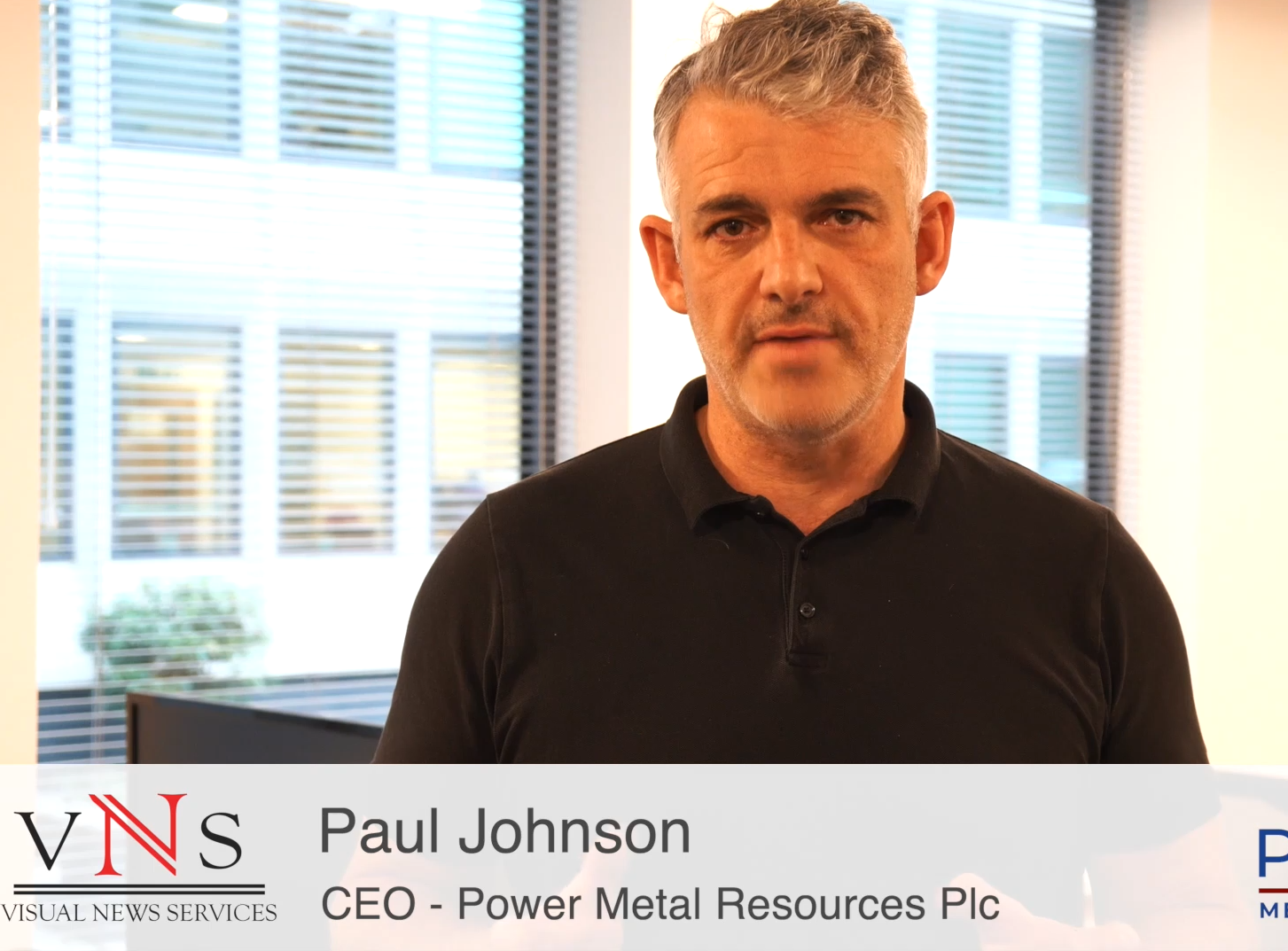 Power Metal Resources (LSE:POW) was sitting at 0.4pc on Tuesday after announcing the selection of high priority drill targets at the Molopo Farms Complex (MFC) project in Botswana.

Earlier this year, a helicopter-borne electromagnetic (EM) survey identified 17 sub-surface conductor targets over the project- which is currently 100pc-owned by Kalahari Key. Follow-up ground EM work over 14 of these then produced at least six high-priority targets that could potentially host massive nickel sulphides as a result of their location, geology, and magnetic response.

In Tuesday’s update, Power Metal said that five targets have now been selected for an initial drilling programme. Kalahari Key has appointed consultants to complete a pre-drilling environmental management plan over the target and will shortly complete gravity surveys to eliminate the possibility that they are formed from graphite. Meanwhile, Power Metal said further liaison with drilling contracts is underway, with some parties expressing a willingness to be paid in equity rather than cash for a portion of their drilling costs.

Power Metal currently gets its exposure to the MFC project through its 18.26pc holding in Kalahari Key. However, it also has a right by 31 December 2019 to take a 40pc direct stake in the asset by spending $500,000 on its progress by 31 December 2020.

Finally, Power Metal said that the MFC property has received third-party interest, which Kalahari Key is managing on an ongoing basis. However, given the potential valuation uplift that could result from drilling at the project, the two firms have agreed that any formal agreement should not take place until the initial drilling programme has completed.

Paul Johnson, chief executive officer of Power Metal Resources, said: ‘Kalahari Key are rapidly advancing in Botswana to a position where they can drill the high priority targets.  The initial programme will cover five very strong conductor targets and will optimise the chance of making a discovery.

‘Nickel stocks at the LME continue to fall dramatically, and we believe that the price of nickel will appreciate accordingly.  As such, partially positioning POW in the nickel exploration space is deliberate to expose our shareholders to the upside that comes within the nickel sector during times of positive supply/demand dynamics. We continue to focus on delivery and progress across our projects and anticipate a number of updates across our company in the coming weeks.’

The MFC project consists of three licenses covering an area of 2,725 square kilometres considered prospective for nickel as well as copper and platinum group metals (PGMs). This latter group of metals could be particularly crucial for Power Metal and Kalahari Key. Palladium prices, in particular, have soared this year thanks to limited supply and growing demand from the vehicle industry, where the precious metal is used in pollution-control devices.

In the video below from Visual News Services, Johnson discusses progress at the MFC project in more detail: