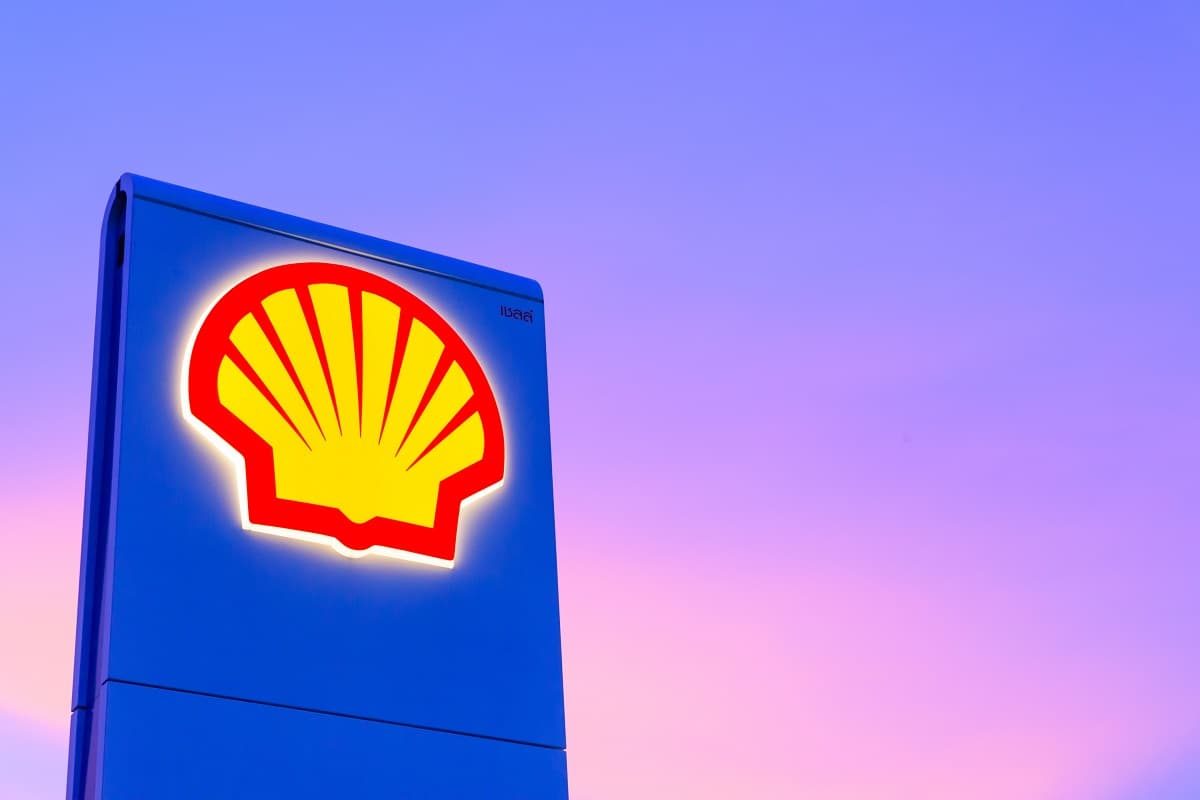 Royal Dutch Shell (LSE:RDSB) announced on Monday 23 March that it will make a series of cuts to its expenditure to shore up its capital position.

The company’s board said it would suspend the next planned tranche of share buybacks, as well as making $5 billion in cuts to its capex budget for 2020, slashing operating costs by $3 billion to $4 billion and making “material reductions” in working capital.

Shell added that it is “still committed to the divestment of $10 billion of assets but timing depends on market conditions”. Any sale right now would be at bargain prices, and, as such, van Buerden will want to delay any selloffs for as long as possible to see if markets stabilise later in the year.

“The combination of steeply falling oil demand and rapidly increasing supply may be unique, but Shell has weathered market volatility many times in the past,” van Buerden reassured investors.

The world has already lived through a series of major oil crises. While the 1950s and 1960s were a time of cheap and abundant oil, the early 1970s brought into sharp focus the power of the Middle East to disrupt global operations.

Shell has never yet cut its dividend, even throughout the Arab oil embargo and the supply shock of 1973-74. Further oil shocks in 1979-1980 and 2003-2004 shed a further spotlight on the ability of the Gulf nations to move the centre of oil power and supply away from the US.

Fast forward 45 years, and we have the opposite effect in action. History will likely not look kindly on the actions taken by Russia and Saudi Arabia to attack the US shale oil industry by rejecting OPEC+ demands to cut production and flooding the market with millions more barrels per day.

Their timing could hardly have been worse. The Kingdom has already seen what it calls a “direct impact on public finances” and cut its expenditure for the year by £115 million.

According to Fitch Ratings, the economic impact of the oil shock will likely last even longer than that of the coronavirus pandemic. And the virus has already engendered “severe demand destruction”.

The price of crude oil is now hovering around $27 a barrel, its lowest daily price since 1999.

In terms of its corporate debt rating, Shell is at AA- with a negative outlook by Standard & Poor.

Shell has long paid the largest dividends of all companies on the UK market. Since 2008, the amount handed out to investors has not fallen below $6.8 billion. 2018 was its highest in a decade, paying out dividends in the region of $15.7 billion.

I would expect Shell to cut its dividend for the year. So many international companies have already done so in order to preserve cash and keep the lights on.

It may be an unpalatable change but it may just push the Shell share price higher as investors see more cash returned to the company’s operating budget and hence see its long-term outlook improve.

Shell’s Q1 2020 results are due out on 30 April 2020. By then, we will still be far from the peak of coronavirus infections and pressure will continue to mount on the oil major. Watch this one closely.