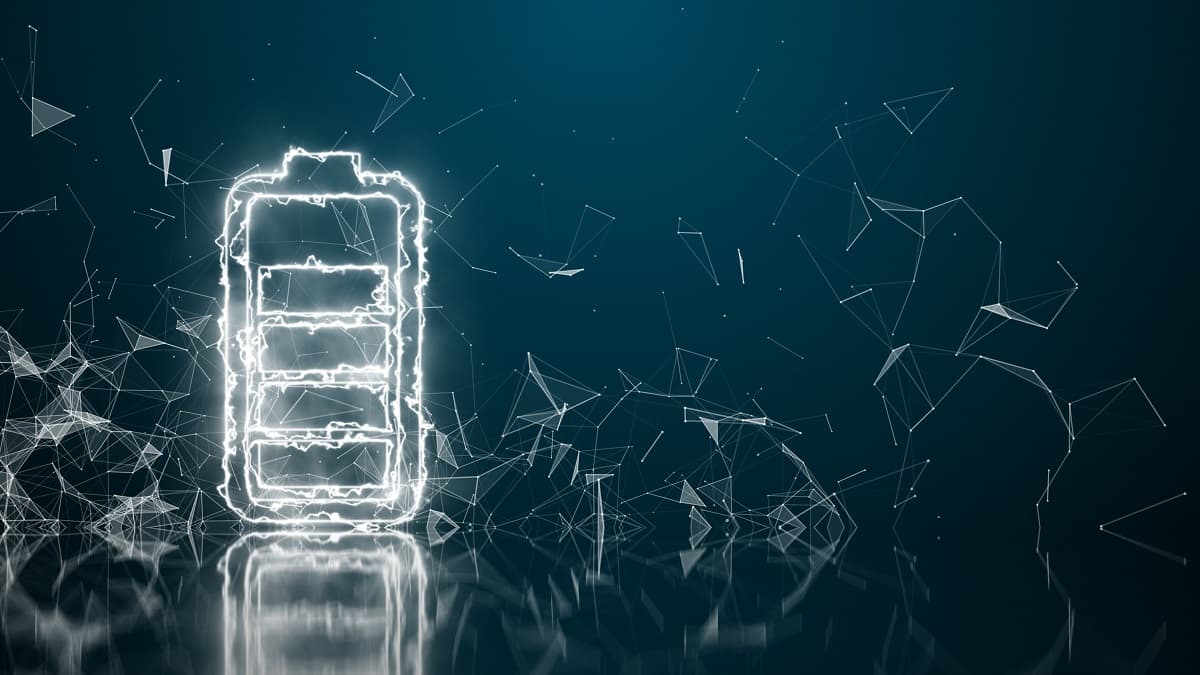 The Canadian resources firm first inked a deal back in January 2019 with Nevada Sunrise Gold Corporation and Primus Resources that gave it the option to take an 85% controlling interest in the two cobalt-nickel-copper exploration projects.

This process of taking a majority stake has now been accelerated through a new deal that sees Nevada Sunrise retains a 15% interest in the two properties and the two companies form a joint venture.

This news comes earlier than planned in the previous earn-in agreement, said Global Energy’s president and chief executive Mitchell Smith, adding that this gives his firm a chance to push forward without the project expenditure and strict timelines it originally planned.

Under the terms of the deal, Global Energy pays Primus $35,000 and gives it 1,000,000 shares at CAD $0.10 each. It will also issue 750,000 shares to Nevada Sunrise at the same price.This removes planned exploration expenditures of $1 million, said Global Energy.

As a result, the company now has an ever broader platform to explore growing interest in the metals used for rechargeable vehicle batteries and energy storage markets.

Smith told the market: “An accelerated ownership stake in the Nevada-based projects provides the company and its shareholders with high potential, growth-stage exploration in well established mining districts. Additionally it provides the foundation to break free from the over-reliance on critical material imports from China and instead develop a domestic supply of battery metals to sustain our national and economic security.”

North America’s reliance on Chinese supply chains has been brought into sharp focus as of late. The coronavirus pandemic in particular has shone a light on the dependence on Beijing for medical products and this trend is widely replicated in battery metals.

He added today: “As a shareholder-aligned management team with significant investment exposure in the company, we see opportunities to further optimise our business around our core assets while providing our shareholders exposure to one of the fastest-growing megatrends – vehicle electrification and energy storage through our portfolio of battery minerals projects located in safe, promising jurisdictions.”

Lovelock covers 642 hectares in the Cottonwood Canyon area of Nevada. It was discovered in 1880 and limited production began three years later, lasting until 1890.

Around 500 tonnes of nickel, cobalt and copper were mined at 100ft level on site but no further production has taken place for well over a century. GEMC said its initial program confirmed “significant potential” at Lovelock with “considerable promise” across the large exploration area.

Treasure Box, meanwhile, hosts mine workings from limited copper production, which continued into the early 20th century. A 1910 drill hole reportedly intersected 1.52% copper over 85 feet with surface mineralisation, while a 1976 circulation hold returned 1.55% copper over 40 feet, from a depth of 85 to 125 feet

Smith noted: “Given the scale and prospective nature of this battery minerals discovery, unlocking value from Lovelock and Treasure Box will be the primary focus of the company’s 2020 exploration plan.

“Compilation of historic data and recently completed work should lead to a better understanding of the controls of mineralization and allow the company to unlock the cobalt, nickel and copper potential from GEMC’s Nevada-based projects.”

The two properties are located 93 miles east of the Tesla (NYSE:TSLA) Gigafactory. This proximity is worthy of note not just for incidental reasons. Elon Musk’s Tesla may be an electric vehicle manufacturer for now, but its long-term plan is to pivot away from consumer car sales and into battery infrastructure.

Global Energy Metals also has a 100% ownership stake in the Millennium cobalt project in Queensland, Australia and two neighbouring discovery stage cobalt assets in Mt Isa. It also owns 70% of the Werner Lake cobalt mine in Ontario, Canada.

Battery metals are playing a key role in the global shift towards environmentally-friendly net zero carbon emissions. This is clear both in the electric vehicle markets and in the storage of renewable energies from wind, biomass, biogas and solar photovoltaic power.

And battery electric vehicles (EV) are flying off the lot at a time when sales of polluting diesel and petrol cars are sinking like a stone. Figures published on Monday 6 April from the UK’s Society of Motor Manufacturers and Traders show EV sales tripled year on year while market share has rocketed to 4.6% from just 0.9% in 2019.

The UK is just one jurisdiction investing heavily in electric vehicle infrastructure as it seeks to enforce its legally-binding commitment to go to net zero emissions by 2050. And this is backed by Boris Johnson’s landmark move to stop all new sales of diesel, petrol and hybrid vehicles by 2035, five years earlier than originally planned.