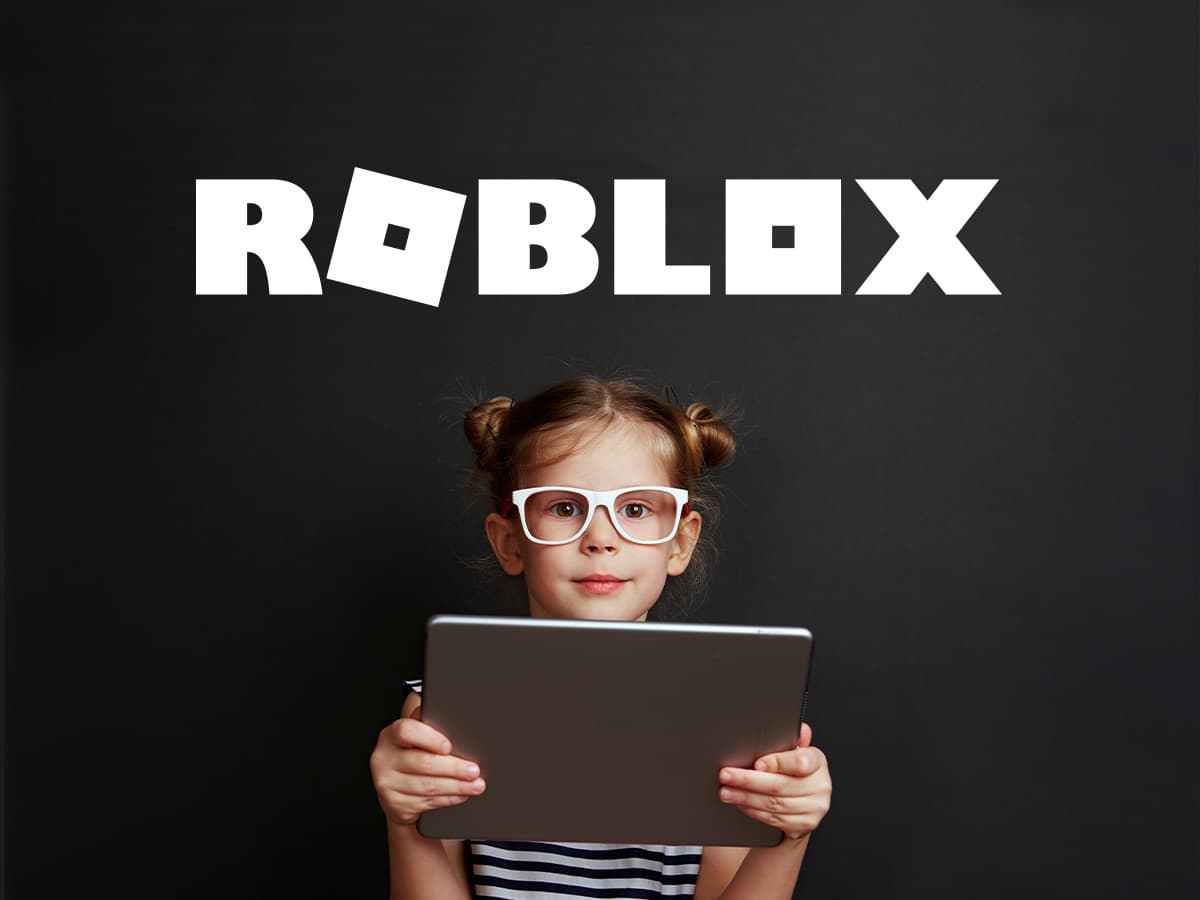 In what’s fast becoming a season of high-profile and notable IPO’s, Roblox is the latest private company to announce its intentions to go public. In a confidential filing with the Securities and Exchange Commission (SEC), the gaming giant, outlined its plans for a stock market debut. As it’s confidential, we don’t know when, where or for how much the company will float at, but the excitement has begun and going by recent high-profile tech valuations, it’s fair to say that this IPO will be mega.

Roblox has risen to prominence in recent years as a massively popular platform where kids can play for free and developers can produce fantastical new offerings to their hearts’ content. Earlier this year it was valued at $4 billion after a private funding round led by venture capitalist firm Andreessen Horowitz, in which it raised $150 million. According to Crunchbase, it has raised over $335 million in venture capital funding since it began.

Slow and steady wins the race

Roblox was founded by Dave Baszucki in San Mateo, California, back in 2004. A man with several prior business deals under his belt and a wealth of experience in building tech companies from the ground up.

Although it’s taken its time to build its user base and gain prominence, it has well and truly carved out a piece of the thriving gaming market. At the beginning of the year, it had 115 million monthly active users and over 1.5 billion hours of monthly engagement and Roblox employs over 800 staff. All the games are free-to-play and it generates revenue through in-game digital purchases using currency known as Robux. According to Sensor Tower, in player spending on mobile surpassed $2bn by October 2020.

More than 2 million independent developers create the millions of games hosted on the Roblox platform. While this may seem like a recipe for oversaturation, it somehow works. Developers love the freedom to build and create as they please, plus they can earn a decent income from the site as Roblox splits its profits on a 50/50 basis, providing incentive and motivation to continue building what the user base demands.

In Roblox, anyone can become a developer because each user gets a virtual toolbox with all that’s needed to create. It’s powered by a programming language called Lua, which is why the games have a similar look and feel, reminiscent of Lego. Some of Roblox’s most popular games include Natural Disaster Survival, Scuba Diving at Quill Lake and Theme Park Tycoon 2. Players can access these games via their mobile handsets or gaming PC.

The year of the Tech IPO

Despite the pandemic and major volatility in the financial markets, 2020 is fast becoming the year of the technology IPO. A gaming competitor of Roblox, Unity Technologies (NYSE:U), was a recent tech flotation. As was cloud data platform Snowflake (NYSE:SNOW), which launched in spectacular fashion with opening bids 130% above its IPO price.

Like Snowflake, software company JFrog (NASDAQ: FROG) also enjoyed a spectacular debut but likewise is now considered overpriced. Web and mobile app Asana (NYSE: ASAN) is considered to be in the same boat and cloud-based machine data analytics company Sumo Logic (NASDAQ:SUMO) is another. So, if a Roblox flotation happens before 2020 is out, it seems we can expect to witness fireworks that fizzle out after an explosive debut.