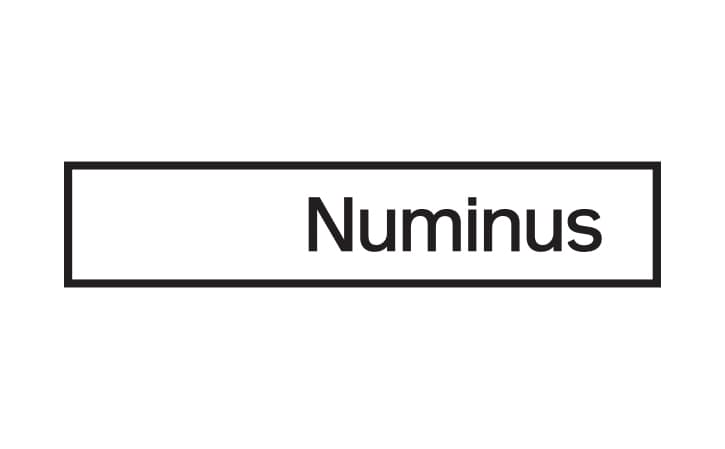 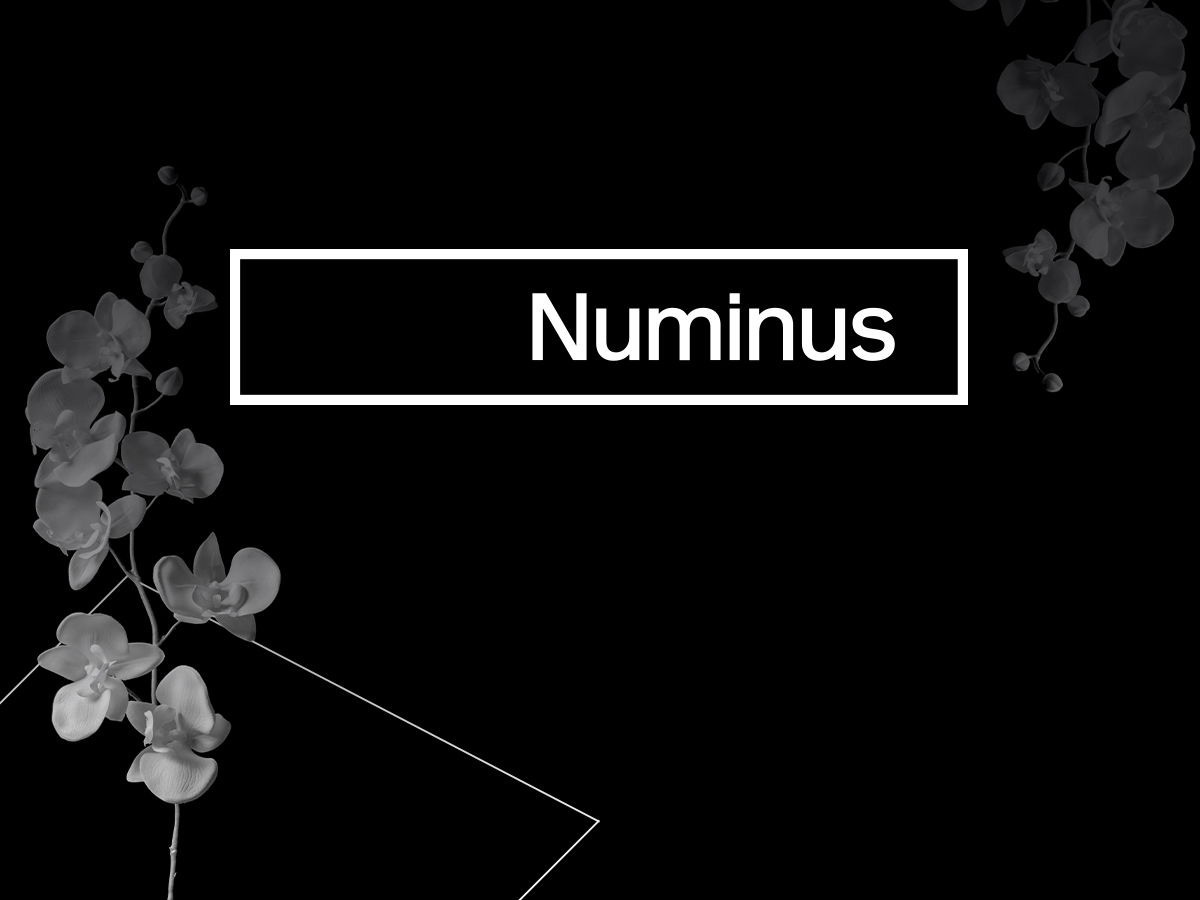 Numinus Wellness Inc. is a Canadian stock taking the psychedelic industry by storm. It’s already been granted a licence by Health Canada to cultivate, extract, and sell “naturally sourced, sustainable psilocybin”, otherwise known as hallucinogenic magic mushrooms. Psilocybin and psilocin are the active chemicals found in the mushrooms that cause hallucinations.

Magic mushrooms have been used in various medicinal treatments for thousands of years. For rituals, escapism, spiritual reasons and for fun. Decades ago scientists were even recognising the potential of psychedelics such as LSD, MDMA and psilocybin, to treat alcoholism and other mental health conditions. But in the 1960s, many countries outlawed their use, deeming their mind-bending capabilities dangerous.

These Draconian regulations means progress in researching these substances has been poor. But in recent years there’s been a big push to legalise them, for their power could be used for good. They have medicinal qualities that could help solve the world’s severe problem with depression and other mental health concerns, such as post-traumatic-stress-disorder (PTSD).

Barriers are now being broken down and companies are springing up to advance in this exciting area of therapy. Numinus already has a dealer’s license to “import, export, possess, test and distribute MDMA, psilocybin, psilocin, DMT, and mescalin.” It has brought together a host of professionals to assist in its endeavours and has high hopes for making shareholders rich.

Indeed, some have already caught the gravy train. As the Numinus share price has risen a phenomenal 311% since the beginning of October.

Hot on the heels of Compass Pathways stock

Another high-profile company operating in this space and gaining traction is COMPASS Pathways PLC (NASDAQ: CMPS) which has seen its share price soar 115% since its IPO in September. It uses psychedelic assisted psychotherapy in an attempt to ease treatment-resistant depression. And it’s on a mission to discover and develop new therapies to support people suffering with mental health challenges.

Numinus is on the same page as Compass Pathways. It too wants to tackle this rapidly escalating problem facing citizens of all ages from the young to the very old. Compass and others in the space are using synthetic psilocybin and Numinus is at a distinct advantage in working with the natural source. Natural substances growing on our planet will always have a preferential place in society, particularly as health and wellbeing from a natural perspective, is increasingly being touted as a preferable alternative to the technological advancements of our modern world.

Numinus hopes to be ready to supply the clinics with their medicinal mushrooms when the opportunity arises. It’s aligning itself with people in the right places and has collated its advisory counsels to showcase its scientific prowess and expertise in this area.

CEO and founder of Numinus, Payton Nyquvest is keen to progress:

“We’ll have the opportunity to not only extract psilocybin but also to cultivate and study other compounds found in the ‘magic mushroom’ fungus…psilocybin could be complemented by other compounds in mushrooms and may offer untold health benefits and therapeutic opportunities.”

Numinus has a state-of-the-art laboratory set up where its highly qualified staff can do their testing. Furthermore, it intends to conduct its own clinical research from here and has kicked off upgrades in order to meet the necessary compliance.

While cannabis legalization has brought shareholders big profits from recreational buyers in the pot space, it’s the pharmaceutical industry itself that will initially be bringing revenues to the psychedelic sector. As the FDA begins to approve psychedelic medicines for mainstream use, this is where big money can be generated by the early birds in the psychedelic race. Numinus is one such stock to watch.