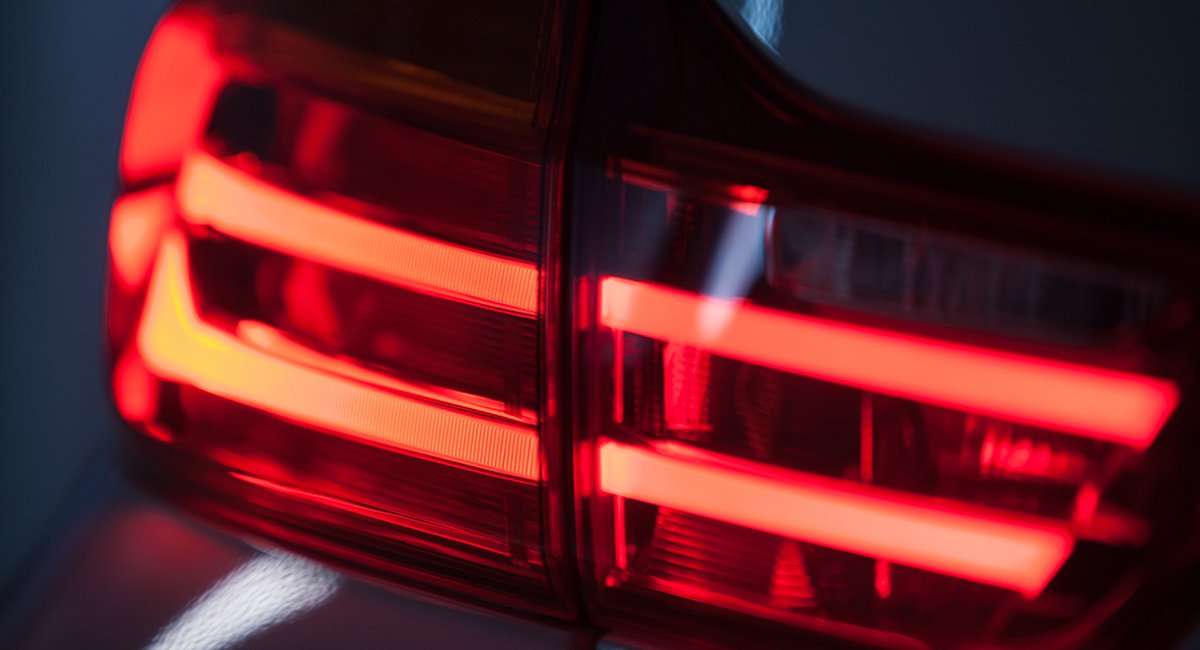 Famed electric vehicle maker Tesla (NASDAQ: TSLA) generates a sizeable amount of its profits from carbon credit purchases. One of its prominent buyers is Stellantis (NYSE: STLA), which has just pulled the plug on any future buys.

The idea behind the credits is that Tesla is doing more than its fair share to combat climate destruction, so it can sell carbon credits to companies with high emissions. Thereby allowing them to offset their poor results while Tesla can profit.

Stellantis is a major player in the auto industry and its contribution to Tesla’s EV credit buys came in at $350 million last year. At over 20% of the $1.6 billion in credit emissions sales reported by Tesla for 2020, that’s quite a shortfall for Tesla to make up. Meanwhile Tesla’s total operating income for the year was $2.3 billion. So far, the news hasn’t made much of a dent in the Tesla share price, so it doesn’t seem to have unnerved the market.

To date, this move only affects European credit purchases. That seems to be because Stellantis expects to achieve its CO2 targets in Europe this year thanks to the selling of its own zero-emission vehicles. Much of this comes from the heavy investment in electric made by the PSA group prior to the January merger.

While the majority of auto manufacturers are moving into carbon efficiency, emissions credits remain crucial to meeting the Paris agreement. And we can expect continued tightening of emissions regulations throughout the EU in the coming years. In fact, EU regulators aim to reduce emissions by 5% to 10% a year for the next decade. Many car manufacturers will struggle to meet this with their emissions exceeding the regulatory limits. Therefore, it seems Tesla can continue to rely on carbon credit sales for a few years at least.

A smart move by Stellantis

Revered Portuguese businessman and Stellantis CEO, Carlos Tavares, is a shrewd operator. As his company expands its progress in developing electric vehicles, it seems he sees no sense in helping the competition get ahead. While this move is unlikely to cause a big headache for Tesla, it could be a smart move for Stellantis in boosting confidence in its company.

With regards to its advancements in the EV market, Stellantis plans to hold an Electrification Day on July 8. At which it will provide a holistic view of its electrification strategy.

Many analysts argue that carbon credits should be discounted from Tesla’s income, but others see it as a valid piece of the EV incentive landscape. At the end of the day, it’s still income.

Of course, one day carbon credits will be taken out of the equation, but by then there should be a more level playing field in the EV market. And by this point consumers will presumably choose the best car for the job. Whether Tesla or Stellantis reigns supreme remains to be seen.

In its May 5, earnings call, company executive Richard Palmer said margins appear to have improved over the last few years on ex PSA and ex FCA. Some of that comes down to improving average transaction prices and price positions. And with the economy ramping up there is some positive leeway ahead.

Raising profitability and pricing is an ongoing focus for the group and a trend it continues to follow.

The company posted a very strong Q1. Revenues rose 14% and shipments soared 21% at constant foreign exchange rates. Unfortunately, the global semiconductor crisis, is continuing to impact the entire industry. The company is doing its best to mitigate disruption and believes Q2 will fare worse than Q1 in this regard, but improvements should be forthcoming in the second half of the year.

The company also has a complex supply chain susceptible to disruptions. This is an area it is concentrating on tightening up.

Stellantis owns a 70% stake in Aramis auto, a major European player in the used car business. Reuters reported it may IPO this year and the company confirmed ‘it’s looking at the possibility of raising some capital’.

Wall Street analysts are bullish on Stellantis with the majority ratings at Buy and an average 12-month target of €18.50 a share. Today the Stellantis share price is trading around €14.83 ($17.94) with a forward price-to-earnings ratio of 6.5. It doesn’t offer investors a dividend.

EXOR Nederland is a major shareholder in Stellantis with a 14.4% stake. Meanwhile, BlackRock (NYSE:BLK), Vanguard and UBS (SWX: UBSG) are institutional investors.

Stallantis also has institutional interest from Ballie Gifford (LON: USA), an early investor in Tesla. With so many coveted car brands under the Stallantis umbrella, along with its determination to succeed in the EV market, watching its progress should be interesting.