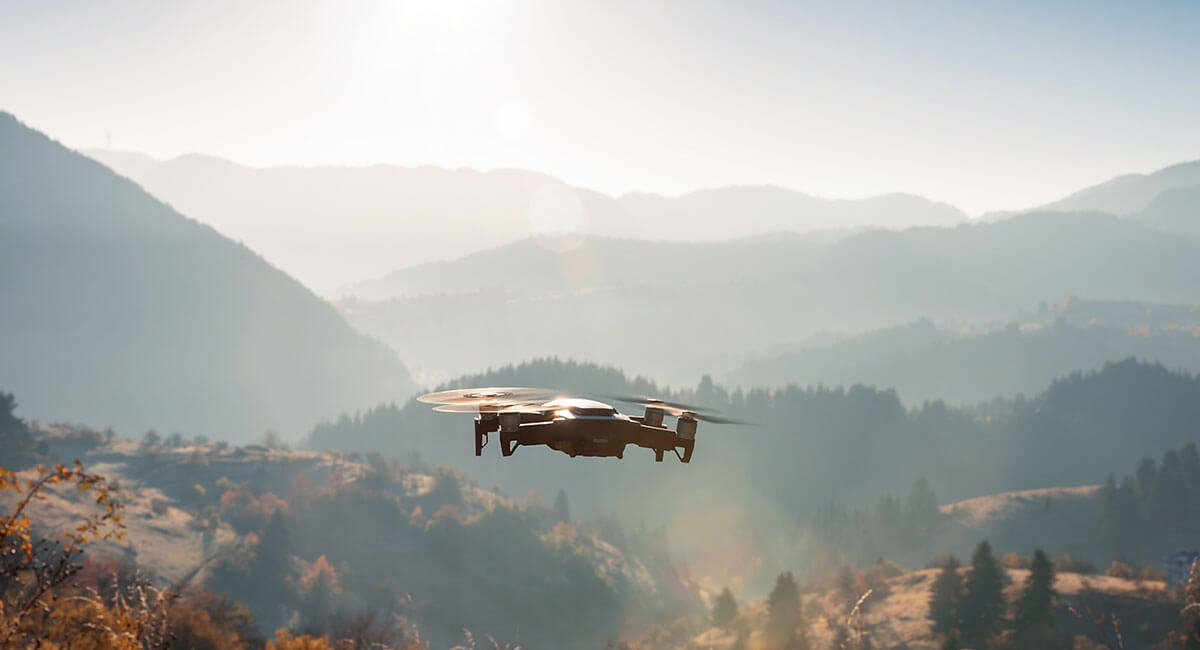 Electric truck and drone business Workhorse Group Inc (NASDAQ: WKHS) has become the most shorted stock on the NASDAQ. The Workhorse share price hit over $42 a share in February but has since fallen from grace. Why is this?

Its recent Q1 earnings call on May 10 left investors disappointed to hear the results. In early March, the company stated it was dealing with an order backlog of around 8,000 vehicles. But production of its electric delivery vans slowed, leading to disappointing revenues.

Furthermore, it only delivered a total of six trucks in Q1 and manufactured 38 C-Series vehicles. This more than doubles the quantity produced in comparison to its previous three quarters combined but it fails to live up to expectations. In fact, it’s now adjusting its 2021 production estimate to 1,000 units. Unfortunately nearly halving the previous estimate of 1,800.

Supply chain problems are hitting many parts of the auto industry, particularly in regard to the semiconductor shortages. This is not simply a problem for the newer electric vehicle companies. Many major players have had to reduce production in recent weeks. This includes Ford Motor Company (NYSE: F), General Motors (NYSE: GM), Honda Motor Company (TYO: 7267), Jaguar Land Rover and Volkswagen (ETR: VOW3).

“The reasons for this adjustment are issues within the supply chain and our commitment to get to best practice processes, put those in place and enable us to scale our manufacturing capability down the road. We believe that the commitment to ramp up in this way will ensure we are well positioned to deliver the increased volumes we expect in 2022 and beyond.”

The company als dealt with a $136.6 million loss after reducing the fair value of its investment in Lordstown Motor Corporation, an electric pickup truck firm.

All these disappointing figures led a series of hedge funds to short the stock.

The company is now pinning its hopes on its Horsefly aerospace division which is offering a last mile delivery solution. For this it uses a Horsefly drone and Workhorse electric truck or van. This could be a transformational opportunity for shareholders if it can pull it off but it’s a pretty big undertaking.

Today analyst targets range from $8.50 to $20 for the Workhorse share price, so with this in mind it’s not too overpriced, but there’s always the risk it won’t meet its objectives and the share price could fall further.

Nevertheless, with a high short interest of more than 40% it’s showing considerable retail interest as a short squeeze target. As we’ve previously seen on several occasions this year, anything’s possible when it comes to the collective power of ramping meme stocks.

The EV space is notoriously competitive and with several newcomers arriving in the space last year many valuations got ahead of themselves. The volatility may deter institutional investors from investing as time goes on unless there’s good reason to believe things will radically improve.