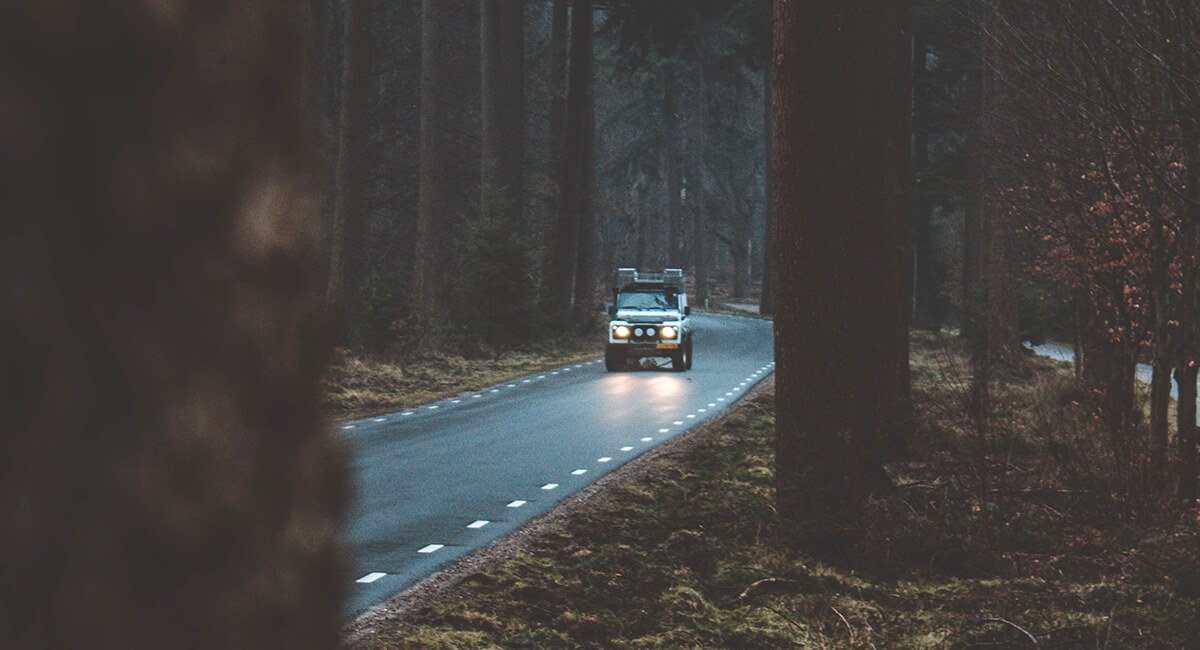 Tata is an Indian company based in Mumbai. Disappointingly, the Tata share price entered a prolonged downward trajectory between 2016 and 2020. Enduring a particularly spectacular plunge in February 2019. This was its biggest share price fall in 26 years, after having to declare a £3.1 billion write-down of its investment in Jaguar Land Rover. But since the Covid-19 March 2020 market crash, the Tata share price has rallied.

Furthermore, as demand for luxury cars and SUVs lifted in China from January to March this year (Q4 FY21), Tata showed signs of improvement. In Q4 Tata achieved pre-tax profit of 57 billion rupees and for the full year 32.8 billion rupees.

This was a huge improvement year-over-year after suffering a loss of 65 billion rupees in Q4 the year before. Altogether revenue soared, surpassing estimates, with a 41.8% increase in net revenue for the Q4 period, year-over-year. Overall, its FY21 net revenue fell 4.3%.

Q4 profits were mainly in thanks to its Jaguar Land Rover division. By mid-May the JLR order book was sitting at 100,000 units, growing at around 2,000 vehicle orders a month.

During this period Jaguar Land Rover booked a pre-tax profit of £534 million after sales rose 12%. This was mainly seen in China and the United States. The company sold nearly double its prior year vehicle count in China and enjoyed a 10% uplift in North America.

Considering Covid-19 is running rampant through India, revenues from elsewhere are greatly welcomed.

Moreover, an improvement from Jaguar Land Rover is long overdue as Brexit, the diesel emissions backlash and Covid-19 have presented compounding challenges in recent years. And now the global chip shortage poses a further problem as it affects manufacturing. There’s also mounting concerns that the chip shortages will continue for several years.

In addition, Tata Motors is also facing rising commodity prices which cut into its profit-making potential.

“While demand remains strong, the supply situation over the next few months is likely to be adversely impacted by disruptions from Covid-19 lockdowns in India and semiconductor shortages worldwide,”

Nevertheless, JLR is going for gold in electrification, having launched its Reimagine strategy. Through this, Jaguar Land Rover strives to become a global leader in luxury EVs. It doesn’t see Tesla (NASDAQ: TSLA) as a threat because Tesla started with luxury and is now moving into more affordable basic ranges.

Nevertheless, the EV space is hugely competitive and overcrowded. If it can pull off its ambitions, it stands to be lucrative for shareholders, but there’s significant risk in this area.

The overall loss at Tata Motors’ can be blamed on a mix of asset write-downs and restructuring costs. Without this, the operational performance showed pretty good revenue growth.

Rumours of a Jaguar Land Rover IPO have been circulating for some time. But rising consumer sentiment may propel the company to launch publicly sooner rather than later. Particularly if investor appetite appears to be strong.

However, the allure of investing in luxury auto makers is heightened by the desire to own a piece of the brand. This could create extreme volatility in the stock, as has been the case with Aston Martin Lagonda (LON: AML). AML launched on the London Stock Exchange in October 2018 to great excitement, being that it was the first UK carmaker to list in London since the 1980s.

But its share price is now down over 80% since IPO. This could very well scare potential investors, particularly institutional investors, from touching Jaguar Land Rover. But if the IPO is priced reasonably, then it may still be attractive.

To avoid unnecessary risk, shareholders may prefer to opt for an investment in Tata Motors as it should still provide exposure to a stake in Jaguar Land Rover. It will also provide access to emerging markets for those investors looking to diversify. Plus, being a $15 billion company, it’s a highly liquid stock. This also makes it attractive to fund managers and global institutions.

Whether opting to invest in JLR versus Tata, really comes down to personal preference, risk appetite and a desire for diversification. Of course, when and if JLR decides to IPO remains to be seen.