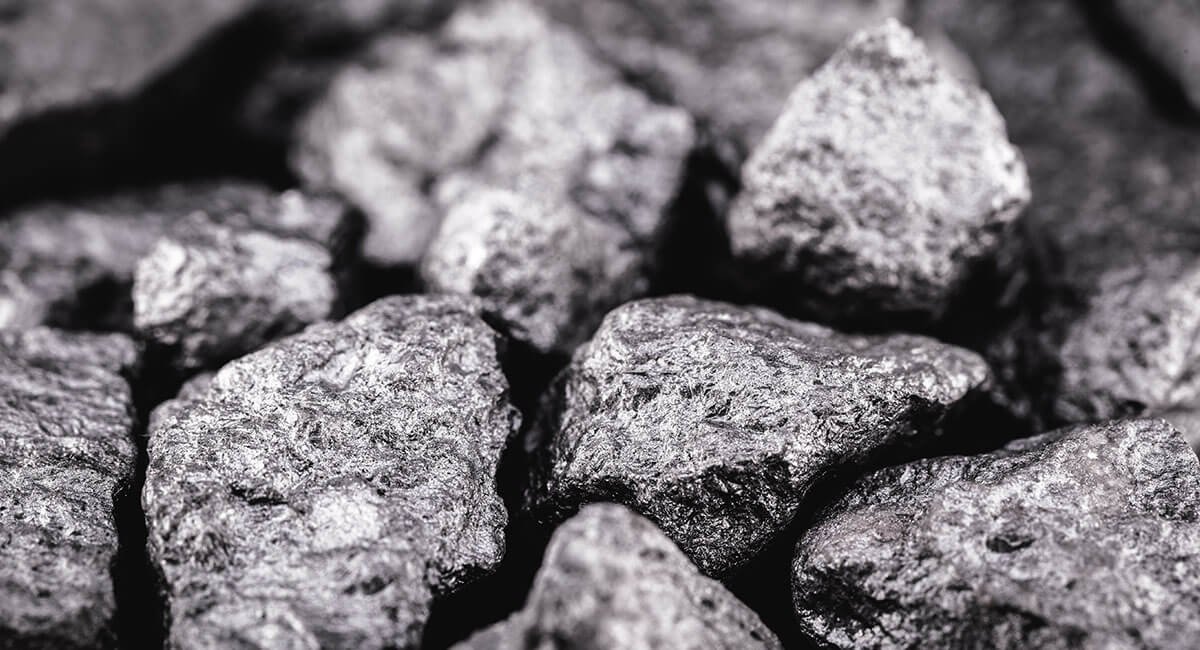 Many commodities have enjoyed a price run in the past year, but tin might be one to keep your eye on.

This rather unassuming metal has a multitude of uses, one of which is key in electronics production.

In the past year, demand for consumer electronics has soared, partly due to the rise in working from home. Add to this, problems with the container-shipping of tin out of China and Latin America and pandemic-induced delays in Indonesia, plus, smelter and mine closures due to lockdowns.

All-in-all, an accumulation of events is contributing to the rising price of tin.

The soaring price of tin

The question is, will this price hike continue, or is it set to pull back in the coming months?

One recurring problem tin has faced in recent years is called Backwardation. This is when the price of tin is higher than the future dated derivatives contracts.

With a sudden halt to supply, high demand forces the price up, but the underlying futures contracts are already agreed at lower prices. Today the cash price of tin is around $1,790 higher than the three-month tin price.

Mining for tin is expensive, and the price needs to exceed $25,000 per metric ton to be worthwhile, according to the CEO of mining company Alphamin Resources (CVE: AFM).

In recent weeks the price of tin surpassed the highest historical peak in over a decade.

What is tin used for?

18% of tin’s annual usage is in chemical stabilizers, including additives to house building supplies such as PVC pipes and cladding. Meanwhile, chemicals derived from tin are also used in touch-sensitive screens and solar panels.

Tin is non-toxic and doesn’t rust, so tinplate is used to prevent corrosion in products such as tin cans and aerosols. Molten tin is also used in the production of panes of glass.

Lead-acid batteries are cheaper to produce than lithium-ion. But lead-acid has been falling out of favor in the past decade due to pollution and poisoning concerns.

But newer breakthrough research has shown tin added to the graphite anodes of lithium-ion batteries increases energy. This is particularly promising for EV batteries in bigger vehicles and aircraft.

Meanwhile, solder is a mixture of tin and lead used to fuse metals on electronic components and printed circuit boards. It’s excellent for conducting electricity, and solders account for 49% of tin usage in the world today.

Soldering is commonplace in semiconductors and computer circuitry. Furthermore, tin has been replacing lead in solders for some time to improve performance and reliability. As a result, it’s expected that 95% of solders will be lead-free by 2023.

And according to the International Tin Association, another recent breakthrough shows signs of improving tin’s use in semiconductors.

At the University of Tokyo, researchers have created a thin, transparent tin oxide film with record-breaking conductivity. This tin oxide film can be used in semiconductor applications such as next-generation LED lights, solar panels, and touch-sensitive displays.

Elsewhere, researchers at Imperial College London and the University of Bath are studying ways to create more efficient and stable tin perovskite solar cells as a viable green alternative to lead.

Where does the world’s tin come from?

According to a 2020 Science Direct research article, around 85% of all historically mined tin comes from a select few areas, distinguishable by their large granite belts. These include Southeast Asia (Indonesia, Malaysia, Thailand, Myanmar), South China, the Central Andes (Bolivia, southern Peru), and Cornwall, UK.

In 2015, a tin mine was discovered in Myanmar. This brought lots of high-grade tin ore to market, diluting the price.

China tends to import its tin for smelting. It reportedly obtained 95% of its tin ores and concentrates from Myanmar last year. Although it does have some tin ore mines of its own, they’re low producers.

But escalating unrest in Myanmar caused some of its tin ore mines to close. This is bad news for China.

In Europe, the risk to supplies is slightly reduced thanks to a major producer in Belgium called Metallo.

The US doesn’t have any tin mines, so it aims to maintain reserves, but this is becoming harder as demand soars.

According to a Reuters report, Indonesian tin reserves have dried up, and now miners are heading out to sea to dredge the seabed in the hopes of finding tin ore.

China is particularly keen to maintain and grow its tin inventory. Mainly because it’s so vital in its massive consumption of computer chips. Last year, China produced fewer than 6% of the computer chips it used. But it has made no secret of its ambition to change that. In fact, it aims to manufacture 70% of the chips it consumes by 2025.

Taiwan is currently the world-leading semiconductor producer, thanks to the Taiwan Semiconductor Manufacturing Company (TSMC) (TPE: 2330​). But tensions between China and Taiwan are running high, which further exacerbates China’s desire to control a bigger piece of the semiconductor pie.

Reasons to be bullish on Tin.

There’s no shortage of products requiring tin. While home working may reduce as the world reopens, it’s expected to continue at a higher rate than pre-pandemic.

This, along with a rise in smart-home and in-house entertainment systems, shows the need for tin solders on electronic circuit boards looks set to continue.

But overall demand in other areas is also projected to persist. Particularly as global electrification is paramount in shifting to a green economy.

The Massachusetts Institute of Technology (MIT) believes tin to be the most important metal to the energy transition. Tin is used in many areas of the fourth industrial revolution—namely, renewable energy, electric vehicles, and IT systems.

The global shortage in semiconductors will not be solved soon, which means demand will continue to outpace supply. And as semiconductor manufacturing levels resume, demand for tin should rise too.

China’s semiconductor ambition means it’s going to need a lot of tin and it’s believed to have already begun stockpiling.

The Bearish Case for Tin

Tin is just one of several commodities with rocketing prices. Mainly due to the effect the coronavirus pandemic has had on supply chains. This gives way to inflation worries that are concerning some investors and consumers.

If tin becomes too expensive, manufacturers need to raise their prices or look for cheaper alternatives.

Even though many economists believe inflation risks are temporary, a general fear can weigh heavily on stocks increasing share price volatility.

Epoxy resins can sometimes be used as an alternative to tin solder. Or circuits sporting fewer components mean less solder is needed.

And if the price of tin falls, then mining becomes cost-prohibitive. So recycling efforts have been ramping up in the US and Europe. This is great for the environment and reduces the need for mining and importing tin. Around 24% of the US tin supply was recycled last year.

Artisanal tin mining is dangerous and unregulated but unfortunately contributes significantly to the world’s tin supplies. That’s another reason global tin supply chains are at high risk of disruption. It’s also the reason tin is classed as a conflict mineral.

Recycling can help solve this problem and reduce the need for mining. Of course, that may again contribute to volatility in the price of tin.

All-in-all tin makes for a risky but potentially lucrative investment. Demand does not appear to be slowing down, but there are many risks to be aware of. Check out our top list of tin stocks and ETFs for suggestions on where to get started.