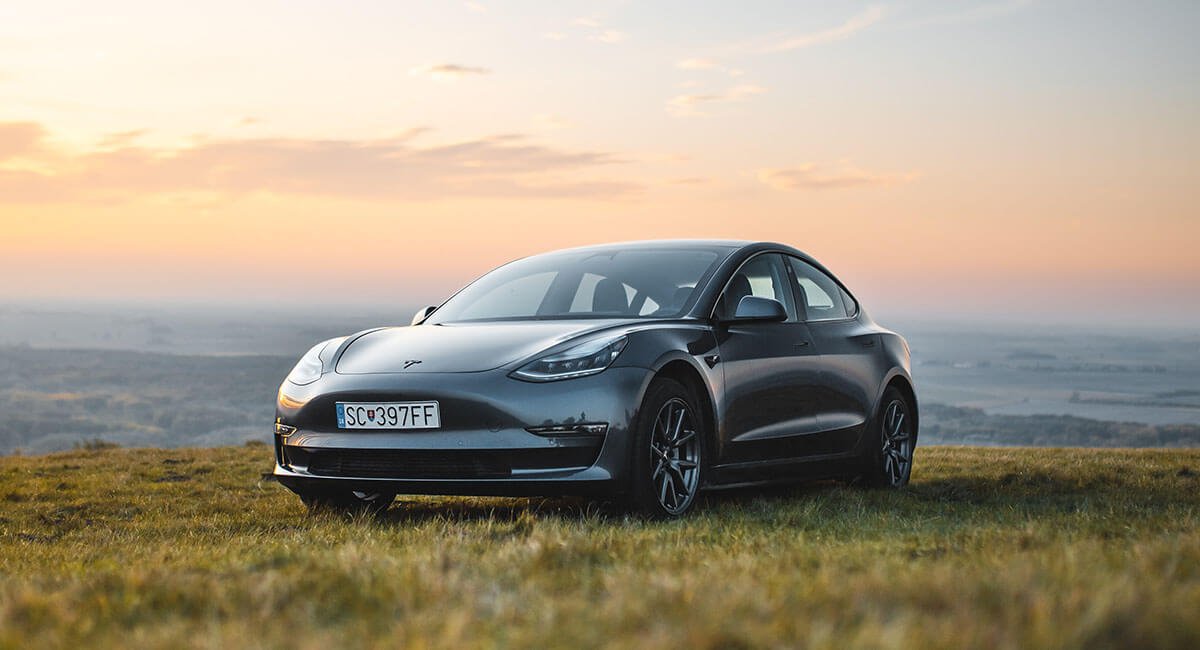 Electric vehicle (EV) supremo Tesla (NASDAQ: TSLA) reports its Q2 earnings after market on July 26. With the mention of flying cars, rising revenues, and potential profits on the horizon, investors are once again impatient to find out how it has fared.

The company has given investors a preview of what to expect by releasing EV delivery figures for Q2. It sold 201,250 vehicles, a progressive increase of 9% and year-over-year growth of around 130%.

For Q2, analyst consensus for revenue estimates comes in at around $11.2 billion. This is an 86% rise on Q2 2020 revenue figures, which were decimated by Covid-19 lockdowns.

However, its results in Q2 last year were significant because it marked the first time the company had posted a profit for four straight quarters, making it eligible for entry into the S&P 500 index. It finally gained admission in December.

In Q2 this year, growth is expected to slow slightly due to a recent pause in production of its Model S and Model X cars. But analysts expect other sales will make up for this from its mass-market EVs and software upgrades.

Reassuringly, Tesla’s gross margins are better than the rest of the auto industry.

A higher mix of Model Y sales should boost margins because it costs around the same as a Model 3 to produce but sells at a higher price point.

Regulatory Credits constitute a significant driver of Tesla’s revenues and a meaningful contributor to the strength of its earnings.

It generates a considerable chunk of its income from trading regulatory credits to rivals. Thanks to its clean energy status, the government awards it these credits, which it sells to its carbon-producing competitors.

As these rivals become greener, they will be less reliant on purchasing the credits, and Tesla’s income will decline.

But some analysts are considerably more bullish. Goldman Sachs (NYSE: GS) has put a price target of $860 on the stock. It believes higher pricing and increased sales volume will give it a welcome boost.

Momentum is Tesla’s friend, and many traders love to speculate on its notorious volatility. If it delivers impressive Q2 earnings, it’s sure to enjoy another share price rise.

Tesla controversially invested in Bitcoin at the beginning of the year, with a $1.5 billion purchase. It also began accepting Bitcoin in payment for vehicles.

The company about-turned on this decision in May and angered many crypto enthusiasts by selling off 10% of its Bitcoin before Q1 earnings to boost its profits with a $101 million gain.

Q2 may show it’s sold off more Bitcoin, but the number one cryptocurrency has been going through a bad patch.

The price of Bitcoin is down 45% in the past three months. Therefore, Tesla may take a sizeable hit due to its declining value. The Financial Accounting Standards Board (FASB) designates Bitcoin as an “indefinite-lived intangible assets,” meaning any loss, even a brief one, will incur an impairment charge.

The volatile nature of Bitcoin makes this a highly speculative investment for anyone but particularly risky for such a prominent business.

A unique and perplexing story

The Tesla story is a unique and perplexing one. Investor optimism has driven its share price skyward repeatedly, with accelerating speed in recent years. But this can only go on for so long, and eventually, the fundamentals must match up, or the share price will plummet.

Either that or Tesla reveals an incredible new money-spinning avenue to explore.

Both flying and self-driving cars conjure a futuristic idealism many tech enthusiasts have dreamed of for decades. It’s already embracing the futuristic vision with its Cybertruck design.

Tesla is not immune to criticism. Battery fires haunt the company, and its journey into China is fraught with difficulty.

Meanwhile, the company has rising competition globally, and its regulatory credits business is on the decline.

Even more worrying is Elon Musk recently admitting to hating his position as Tesla CEO:

“I rather hate it and I would much prefer to spend my time on design and engineering, which is what intrinsically I like doing.”

Considering his sway on the stock price – it’s clear many diehard investors are investing in the man rather than the business – the risk of Elon Musk leaving could cause the mother of all share price declines.

There’s no reason to think that will happen; he seems utterly invested in continuing to steer Tesla to greatness.

Regardless of its controversial leader, highly speculative nature, and tribal following of Tesla supporters, the stock is undoubtedly expensive.

It has a $620 billion market cap, its price-to-earnings ratio is a whopping 649, and it doesn’t offer a dividend.

Furthermore, a more expansive market pullback is something all investors need to keep in mind. The rise of the Covid-19 Delta variant is causing fear to spread once more, and inflation is another ongoing concern.

Traders will no doubt continue to enjoy speculating on Tesla stock around earnings season. Still, long-term investors must take a more cautious approach to getting involved in this controversial EV stock.