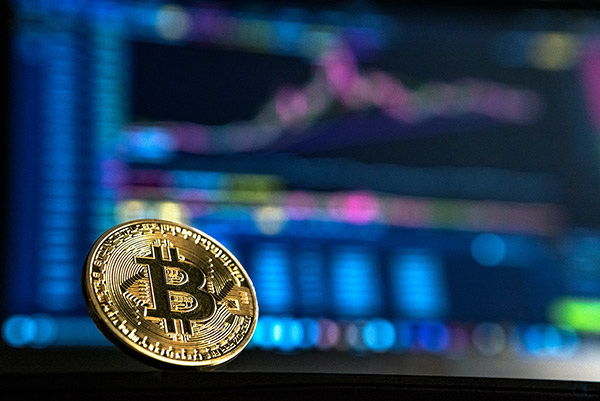 Cryptocurrency exchange Coinbase is the first of its kind to launch on a public stock exchange. Opting for a direct listing, rather than a traditional IPO, Coinbase is expected to list on the NASDAQ in the coming weeks.

It’s already sending shock waves through the NASDAQ private market, with trades hitting $303 per share. This gives it a speculative valuation $77 billion! An astronomical amount for a new listing. Prior to this it was trading on the secondary market at $200 per share.

Billionaire co-founder and CEO, Brian Armstrong set up the company in 2012 with his friend Fred Ehrsham. Coinbase is now one of the largest cryptocurrency exchanges in the United States.

Coinbase operates a complex technical setup, it has regulatory licenses in place and a loyal customer base, giving it a distinct advantage on its competition.

IPO’s have been at the centre of extreme levels of interest since the pandemic hit. With retail investors discovering the financial markets in droves, it’s created a boom town for new listings. Airbnb (NASDAQ:ABNB), Snowflake (NYSE:SNOW) and DoorDash (NYSE:DASH) all experienced a phenomenal response at IPO last year and Bumble (NASDAQ:BMBL) was another last week.

Fintech is seen by some as a money-printing machine, whereby the two sides of finance and technology converge to make something truly powerful. And in the case of Coinbase, this may well prove true.

Cryptocurrency has endured a rollercoaster ride over the past decade. Spurred on by Bitcoin’s arrival, several blockchain spinoffs and many hundreds or even thousands of altcoins arrived on the scenes. And Coinbase has been there to provide a simple place to trade, save and exchange these coins.

During Q4 of 2020, Coinbase’s annualized revenue reportedly reached $2.3 billion (equivalent to $600 million per quarter). While net profit margins are rumoured to be over 20%. If these figures are accurate then that poses a seriously profitable setup, in line with stock brokerage firms such as Charles Schwab Corp (NYSE:SCHW).

Taking $2 billion as a benchmark for its annual revenue, then a $100 billion valuation would be the equivalent of 50 times its past year sales. To consider if that’s reasonable, lets look at some other fintech listings.

With a $9 billion market cap, property insurance company Lemonade (NYSE:LMND) trades at 133X its past revenue of $67.5 million.

Neither of these companies are profitable, but Coinbase is. In fact, CEO Brian Armstrong previously said:

Bitcoin’s rise continues with a single coin trading above $52,000 on February 18. This could make it a very wise and lucrative time for Coinbase to go public. All eyes are on crypto as more and more institutions and businesses look at it as a viable investment.