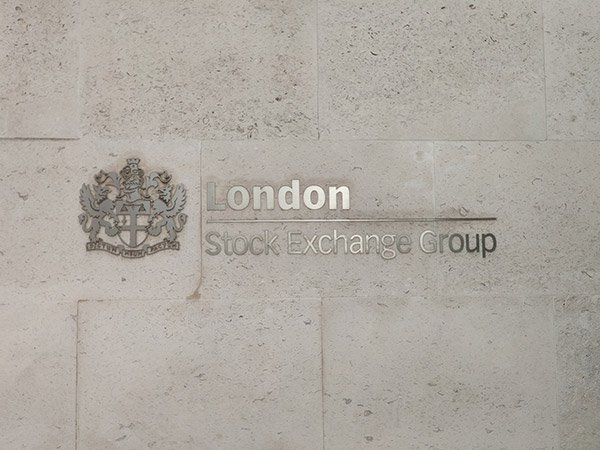 Special Purpose Acquisition Companies, otherwise known as SPACs, have seen intense investor interest in the past year. As has cryptocurrency, and investor interest doesn’t appear to be slowing down in 2021. Now some major players in the UK financial markets are calling for a similar setup to take place on the London Stock Exchange. This could bring a much-needed boost to the UK capital markets.

Why bring SPAC investing to London?

A SPAC allows a company to go public in a reverse merger process that reduces the regulatory scrutiny of a traditional IPO. According to the NASDAQ SPACs make up most of the growth in the US IPO market in 2020, compared with 2019.

Between SPACs, Crypto and a momentum driven rise into tech stocks, the US investment space has been bullish beyond belief. In stark contrast, London-listed stocks have had a much tougher time.

London has long been the capital of finance, but since Brexit, it’s been at risk of losing its crown. In January, London Stock Exchange Chief Executive David Schwimmer said.

“Britain should replicate New York’s “blank check” listings to boost London’s appeal as a global financial center after Brexit… SPACs have clearly have taken off in the U.S. markets. There is increasing curiosity and potential interest in seeing more of them here,”

His comments were later echoed by the former London Stock Exchange Group’s chief executive Xavier Rolet, in a report written with Shore Capital’s head of research Clive Black and the broker’s senior political adviser Matthew Elliott, who ran the campaign for Brexit.

“The U.K. needs to promptly consider the SPAC revolution…The U.K. government should move quickly to embrace blank-check firms and cryptocurrencies to help the City of London flourish in the post-Brexit era,”

The report continues on to explain why updating regulation can help London thrive at the centre of a reputable and safe financial market.

Some reports claim Amsterdam is getting set to win the European financial capital crown from London. This could certainly be a possibility. The Dutch city recently attracted the prominent SPAC listing launched by one of the world’s richest men Bernard Arnault.

Arnault is the founder of LVMH Moet Hennessy Louis Vuitton SE (LVMH) (EPA: MC | OTCBB:LVMUY). And along with former Corporate Investment Bank UniCredit (BIT:UCG) chief Jean Pierre Mustier, will be launching a SPAC named Pegasus Europe. It will invest in European financial companies. And according to a Financial Times report it’s looking to raise in the low hundreds of millions of euros.

Amsterdam has more flexible listing rules than London and that’s helping it attract these blank-cheque companies. In December Reuters reported around 10 SPACs pencilled in for European launches in 2021. These are mainly centred around healthcare, technology and consumer focussed sectors. And they have a fundraise target of around $300 million each.

Meanwhile in the US, venture capitalist Chamath Palihapitiya’s name has become synonymous with SPACs. He’s launched several and promoted many more. He’s directly invested in some of them and made a private investment in public equity (“PIPE”) commitment to others. His most prominent to date was Virgin Galactic (NYSE: SPCE).

Elsewhere in the US capital markets online sports betting company DraftKings (NASDAQ: DKNG) made a splash with its direct to market listing through Diamond Eagle Acquisition, and June’s merger between electric truck maker Nikola (NASDAQ: NKLA) and VectoIQ Acquisition Corp was another major money-spinner for early investors.

The UK has appointed former EU commissioner Jonathan Hill to conduct a review into factors that may be hindering UK listings. Current UK regulations mean a SPAC may have to suspend trading in its shares when a deal is announced. This will put investors off as part of the thrill of the chase is in getting early when a SPAC deal is first announced.

SPAC deals bring significant fees to the bankers and institutions involved in the deal. Banking fees for European IPOs stand at 3.4% of the deal value, while a SPAC would generate around 4.6%, paid in full at the merger stage, according to Refinitiv data.

Rolet, Elliott and Black’s report goes on to suggest that tweaks to London’s regulations could “draw a lot of business to the UK”. Suggestions include permitting the disclosure of forward-looking statements by the company to investors during a SPAC transaction.

Cryptocurrency is another area of intense scrutiny and rising institutional investment. It would be a boon for the UK financial landscape the London Stock Exchange could make credible sense of the crypto marketplace.

“All the relevant U.K. government agencies should be resourced to thoroughly understand cryptocurrencies. Regulation should be enacted to place London and the U.K. at the center of a reputable and safe financial market.”

Whether London will take the NASDAQ’s lead and promote SPACs and Cryptocurrency remains to be seen. But in these dire economic circumstances, the chance to make outrageous sums of money seems a pretty good reason to make some regulatory changes.