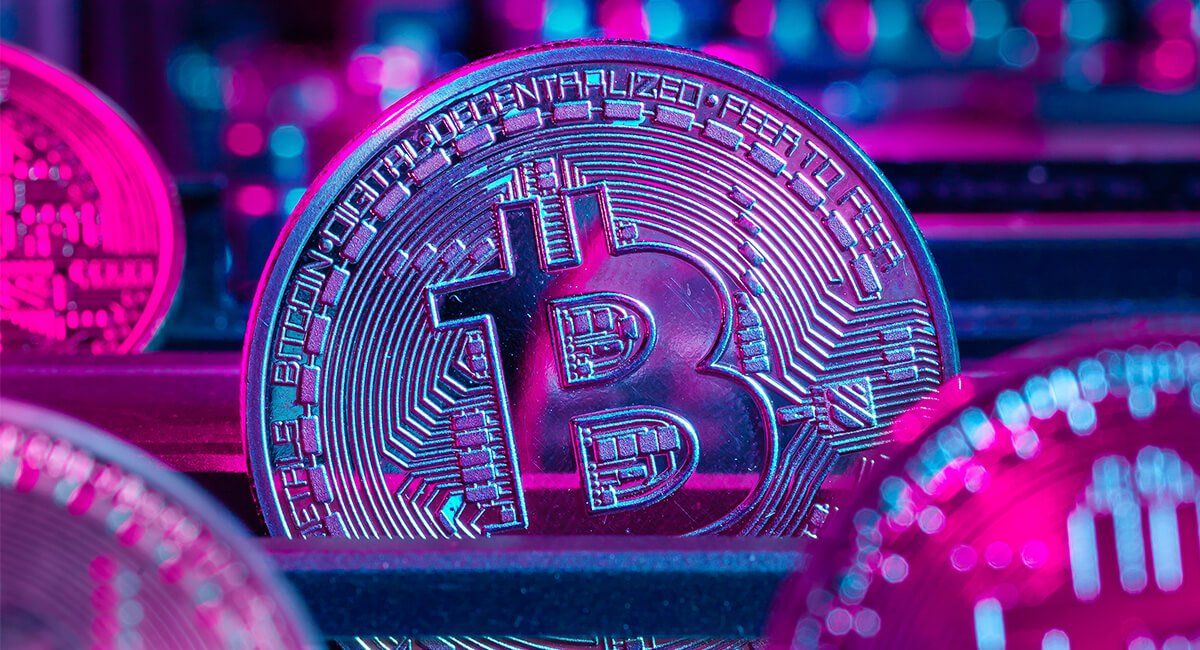 As financial institutions scramble to get a grip on the cryptoverse, digital asset launches are likely to become more and more common.

Fidelity previously created the Fidelity Bitcoin Index to track the price of Bitcoin. It will use this index to track the performance of its new fund. The Index is constructed using bitcoin price feeds from eligible bitcoin spot markets and a volume-weighted median price methodology, calculated every 15 seconds. It tracks the bitcoin price in US dollars.

An SEC S-1 filing explains that for buyers of the Wise Origin Bitcoin Trust ETF, it gives investors a cost-effective and convenient way to invest in bitcoin in their traditional brokerage accounts, without purchasing, holding and trading bitcoin directly.

While younger generations are comfortable buying bitcoin in their digital wallets, many older investors don’t know where to start. This could give them an opportunity and comes with the credibility and trust that Fidelity warrants.

Will a Fidelity Bitcoin ETF be approved?

In 2018 Fidelity launched its Digital Assets subsidiary. It offers secure, vaulted cold storage of digital assets under the Fidelity guarantee. This gave peace of mind, helping enhance bitcoin’s status and to encourage institutional investors to take an interest.

The ETF still has to gain SEC approval. So far, the SEC has been reluctant to grant a bitcoin ETF, despite multiple applications, as it deemed it too soon. But with the price of bitcoin soaring in the past year, the time may now be right.

A giant step towards widespread adoption

Some funds already exist that run billions in bitcoin and Ethereum. Grayscale Bitcoin Trust (OTCMKTS: GBTC), the world’s largest cryptocurrency fund, brought assets under management to $15.3 billion by the end of 2020.

Then there are the hedge funds that have converted a portion of their funds into bitcoin, such as Tudor Investment Corp.

Plus there are institutions that have begun converting some of their holdings into Bitcoin, such as UK based Ruffer.

Several central banks have indicated they’ll develop their own digital currencies. And as this shift takes place, billionaire investor Paul Tudor Jones predicts that current generations and sovereign governments will eventually each be using their own versions of cryptocurrency.

Fidelity is a name that everyone knows and trusts. So with such a massive global institution seeking to open a bitcoin ETF this indicates a significant shift in investor demand and belief in the digital currency.

It’s also going to make governments and regulators sit up and take note.

Can the Winklevoss Twins be taken seriously?

Cameron and Tyler Winklevoss have been ridiculed beyond belief ever since they famously sued Mark Zuckerberg claiming he stole their idea for a social network (Facebook (NASDAQ: FB)).

The twins are former US olympic rowers and possibly bitcoin’s biggest advocates. The lawsuit was settled in 2008, with the twins accepting $65m, half in shares of Facebook.

They used much of the cash to invest in cryptocurrency. Their passion for bitcoin has given them god like status in the eyes of some and a reason for derision in others. But they’re headstrong and filled with conviction, so don’t appear to let any of the backlash get them down.

Back in in 2017, the Winklevoss twins cemented their faith by becoming the world’s very first bitcoin billionaires.

Having lived through the progression of bitcoin from dodgy dark web currency to potential for mainstream adoption, the twins have a good grip on understanding the bigger picture. They see crypto ETFs as the answer to widespread integration.

In 2015, the Winklevoss brothers established their regulated cryptocurrency exchange Gemini, and have since made several bitcoin ETF applications to the SEC. Despite multiple knockbacks they’re still determined to make it happen.

Gemini has been offering bitcoin futures contracts since December 2017. And the Chicago Board Options Exchange (CBOE) reportedly uses Gemini as the basis for the daily settlement for the bitcoin futures.

The Fidelity ETF is simply tracking the bitcoin price and will not be selling bitcoin. According to Fidelity’s S-1 filing it will not be using derivatives in its ETF.

The digital asset business is big and only going to get bigger.