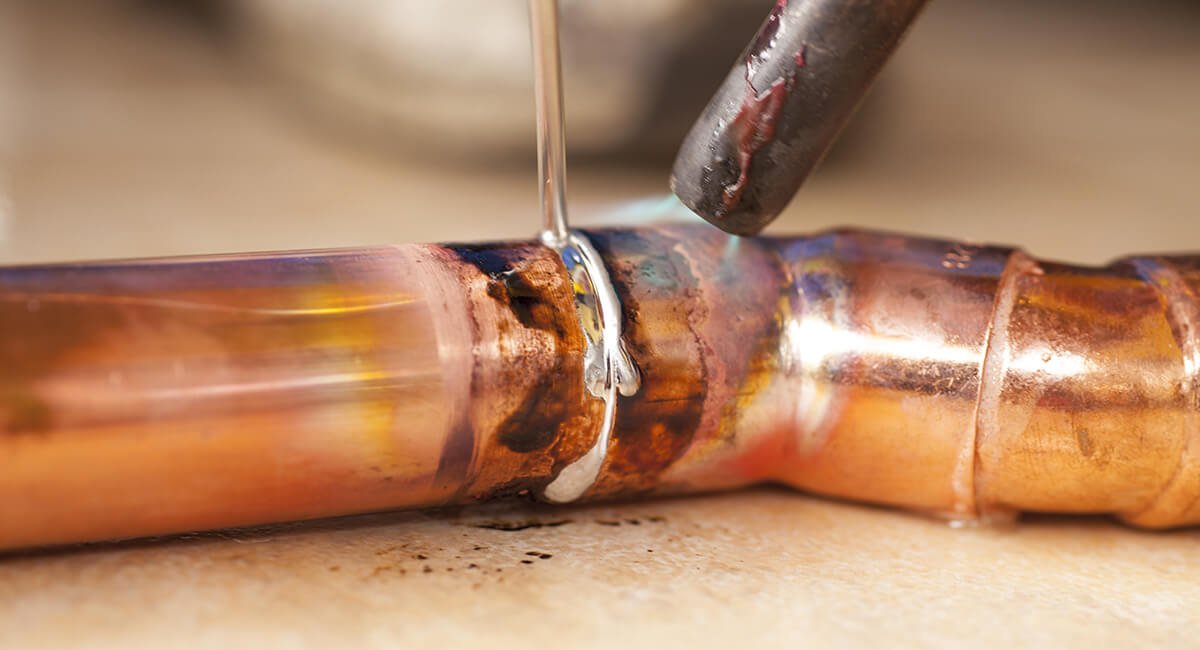 Copper is enjoying a price rally and earlier this week topped $10,000 a metric tonne for the first time in a decade. The copper price rose to $10,008 on the London Metal Exchange but is now back around $9,990. The Shanghai Futures Exchange is showing a boost in copper contracts as is COMEX in New York.

Copper is used in electric vehicles, electrical grids, renewable energy infrastructure and storage. With governments funnelling money into these projects, the demand for copper is here to stay. And with current mining capabilities suppressed, the supply is limited. Until this changes, there’s a high chance the copper price remains elevated.

It’s possible. But analysts don’t all agree on the anticipated price level. While some believe copper is in a supercycle that will lead to higher prices, others expect a drop. BMO Capital Markets (NYSE: BMO), predicts the copper price will retreat to the $7,000 a tonne level. And it’s not alone, other notable bears projecting prices in this region include JP Morgan (NYSE: JPM), BBVA (LON: BVA), and Societe Generale (EPA: GLE).

One reason for a more bearish view is there are reportedly plans afoot to adjust royalty payment policies on the sale of precious metals. This is to help boost state revenues. But in doing so could lead to reduced investment in mining over the longer term.

Meanwhile, Goldman Sachs (NYSE:GS) is more bullish in its outlook, with a Q4 projection of $10,620 a tonne.

In the past two weeks, the copper price has surged. This is mainly in response to Goldman’s bullish stance, which named copper as the new oil, saying there can be no decarbonization without copper.

Mining magnate Robert Friedland (founder and co-chairman of Ivanhoe Mines (TSE: IVN)) agrees. He went so far as to say copper is so crucial to electrification that sourcing enough of it has become a national security issue.

“The copper rally still has legs to go. The outlook for the U.S. economy keeps getting better. Economic reopening coupled with massive stimulus, faster-than-expected vaccine rollouts and supportive fundamentals all point to even higher prices.”

International trading and mining company Glencore (LON: GLEN) is another bull projecting massive growth in copper demand. So much so, that it estimates global demand for copper could double in the next thirty years.

If that’s true, then the current mining infrastructure is not set up to meet that demand. Therefore, significant investment in developing new mines is needed to ensure supply meets this growing requirement.

Economies are beginning to rebound from the 2020 pandemic, and the push on decarbonisation is rallying. The reason for the increase in copper demand is driven by the surge in electrification and the green energy transition. Many major economies including the US, China, Japan and Europe are all on a mission to drastically reduce greenhouse emissions. Then there’s government stimulus and record low interest rates, also boosting the price.

It’s not just copper that’s enjoying a bull run. Aluminum, rhodium, iridium, palladium, and iron ore are also surging. And then there are commodities like lumber and corn. It seems the rise of ESG investing is also contributing to this. Contrarily, gold and silver are coasting along at a disappointing level.

With demand soaring, it seems strange that miners remain cautious on raising their investment in exploration.

“I’m pretty excited about having good exposure to copper at that time when the world is going through the energy transition, I think copper’s got a pretty good story in front of it. I think its day in the sun is more toward the end of this decade.”

In the past year, the copper price has nearly doubled, but whether it’s in a commodities supercycle that’s set to continue remains to be seen.