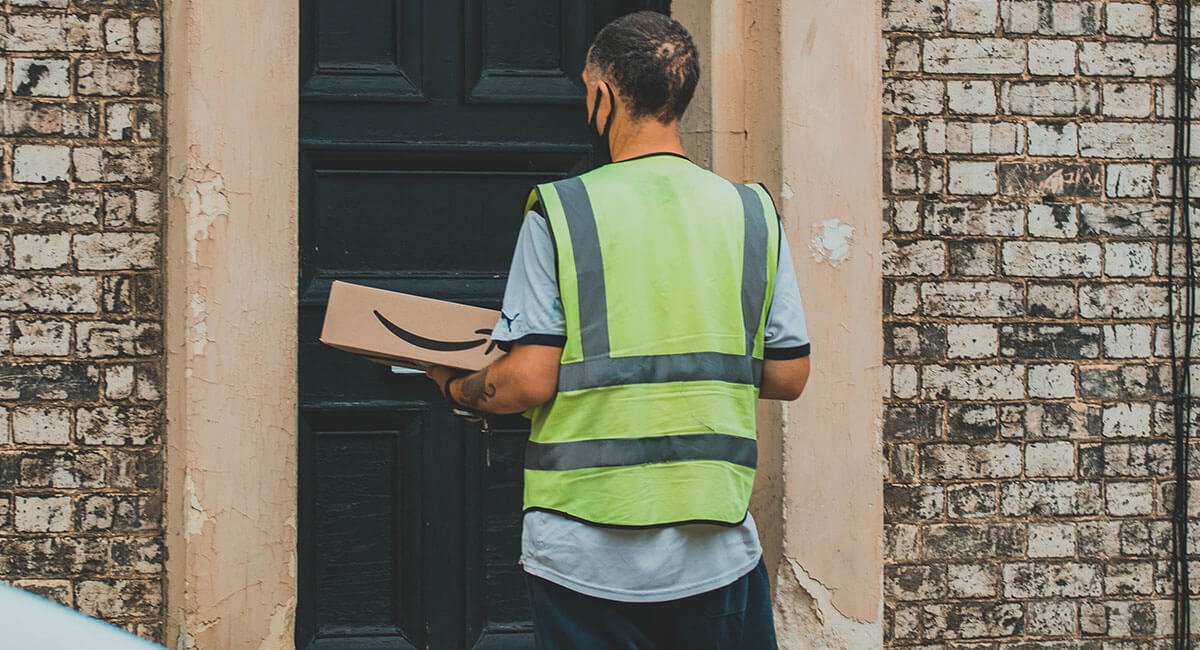 Amazon (NASDAQ: AMZN) Prime Day is a 48-hour event taking place Monday/Tuesday this week. It’s become a highly anticipated annual occurrence since the first Amazon Prime Day took place in 2015. Back then, it was a one-day sale celebrating Amazon’s 20th anniversary. But its success was too good to ignore and so the trend continues.

The dates vary each year. For example, in 2020, it took place in October, and it was in July each year before that.

Last year Amazon’s Prime Day event recorded its best sales on record, and it’s hoping to match or beat it this year. In fact, Amazon is releasing over two million Prime Day deals across all its categories this year.

Telsey Advisory Group is forecasting Prime Day sales to come between $11 billion and $12 billion this year. That’s up from $10.4 billion last year.

Just as Black Friday and Cyber Monday have earned their place in shopper diaries, so too has Prime Day.

This year Amazon is planning deals on some major brands, including Apple (NASDAQ: AAPL), Under Armour (NYSE: UAA), Mattel (NASDAQ: MAT), Columbia Sportswear (NASDAQ: COLM) and Chewy (NYSE: CHWY). In addition, it will also offer great discounts on its product lines, such as its Fire TV Stick and Alexa products.

Since 2015, the Amazon share price has soared. It’s up over 704% at this time, but what impact does Amazon Prime Day have on the stock?

In that first year, the Amazon share price climbed over 23% between July 8 and 27.

In 2016, Amazon shares climbed prior to Prime Day and began climbing again after it.

The following year, 2017, Amazon shares steadily climbed throughout the month, dipping after July 26.

Then, in July 2018, the share price gradually climbed until Prime Day on July 16, fluctuating through to a high point on July 25.

The Amazon share price was more volatile in July 2019, but its high point was on the first day of the Prime Day sale.

During October last year, the Amazon share price was at its highest point the day prior and the first day of the Prime event. After that, it declined throughout the rest of the month.

While Prime Day may signify a slightly bullish impact on the share price, its effect doesn’t seem overly significant.

There are, of course, risks to be aware of. For example, regulatory headwinds plague the other FAANG stocks such as Google (Alphabet (NASDAQ: GOOGL)) and Facebook (NASDAQ: FB), and there has been no shortage of calls for Amazon to pay more tax.

What should also be noted is while still favorable to e-commerce, the economic environment we’ve been operating in during recent years is a tad unusual. Low-interest rates and extra cash has driven consumer spending and advertising revenues.

If inflation fears come to fruition, then the FED will likely raise interest rates, and the liquidity will dry up. This scenario could see Amazon take a hit to its profit margins.

Nevertheless, most economists see inflation as temporary and remain bullish on the outlook for stocks.

Additionally, with Jeff Bezos stepping down as CEO, investors are nervous that the tide will turn on Amazon with a less magnificent outlook on its future fortunes.

Another risk to Amazon’s success is competition.

Some of its major competitors in the US, such as Target (NYSE: TGT), Walmart (NYSE: WMT), and Best Buy (NYSE: BBY), are running sale days of their own.

While Amazon is known for obliterating the traditional bricks-and-mortar retailer, it does have rivals emerging in the online space, albeit on a small, fragmented scale.

Shein is a fashion app that just surpassed Amazon as the most downloaded shopping app in the US across Android and Apple. Before this displacement, Amazon had held the streak for 152 days.

Shein is a Chinese e-commerce company that doubled its revenues every single month last year, generating a whopping $10 billion in revenues. But it’s highly geared to fast fashion. That’s highly unsustainable and far from an ESG friendly investment.

China is a force to be reckoned with, but the US-China trade wars are not such a distant memory.

While President Biden is taking a slightly calmer line than former President Trump, he’s keen to restore American-made goods. Therefore, if Shein gets too big for its boots, it’s doubtful it will stay that way for long.

Also, China’s equivalent to Amazon, Alibaba (NYSE: BABA), posted its first-ever loss as a public company last month. As a result, it’s under scrutiny from China’s regulators, and investors are wary of its future growth prospects.

A strong future ahead

Amazon is undoubtedly one of the world’s most remarkable companies. Today, the Amazon share price is close to its 52-week high, but despite this and the sheer size of the company, it does not seem to be overpriced for the current environment.

Amazon’s earnings per share have been rising year-over-year, and this trend looks likely to continue. This is because it has so many revenue streams, each with further room for growth.

And in the way Apple commands dominance through its various products, Amazon is doing the same with Alexa, Kindle, and its varied entertainment packages. But, of course, that’s in addition to its lucrative Amazon Web Services arm and The Everything Store.

Amazon still displays considerable growth potential, and its loyal customer base does not appear to be waning.

While Covid-19 undoubtedly ramped up the global shift into e-commerce, indications show its set to stay.

Amazon stock has risen 8.8% in the past month, although it’s down slightly on day 1 of Prime Day 2021. Nevertheless, it’s enjoying heightened consumer demand amidst the still beneficial macro environment.

According to research firm Consumer Intelligence Research Partners, Amazon Prime membership grew 24.6% between March 2020 and March 2021 to a total of 147 million members. As a result, its inventory of products is also climbing, and Amazon is seeing a rise in small businesses selling through the platform.

All in all, Amazon doesn’t look to be a bad investment choice.