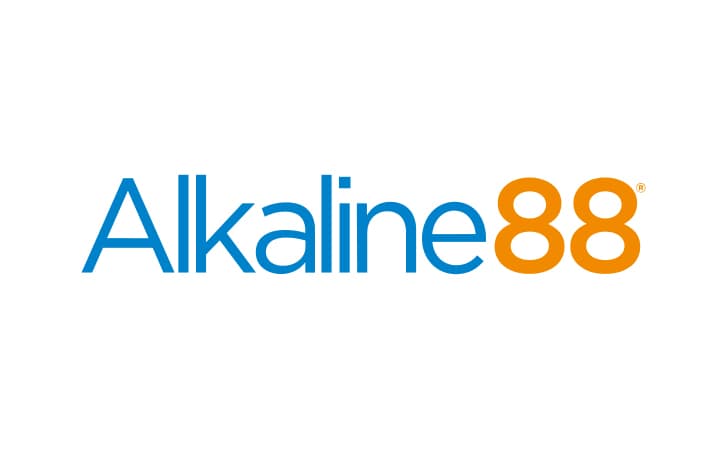 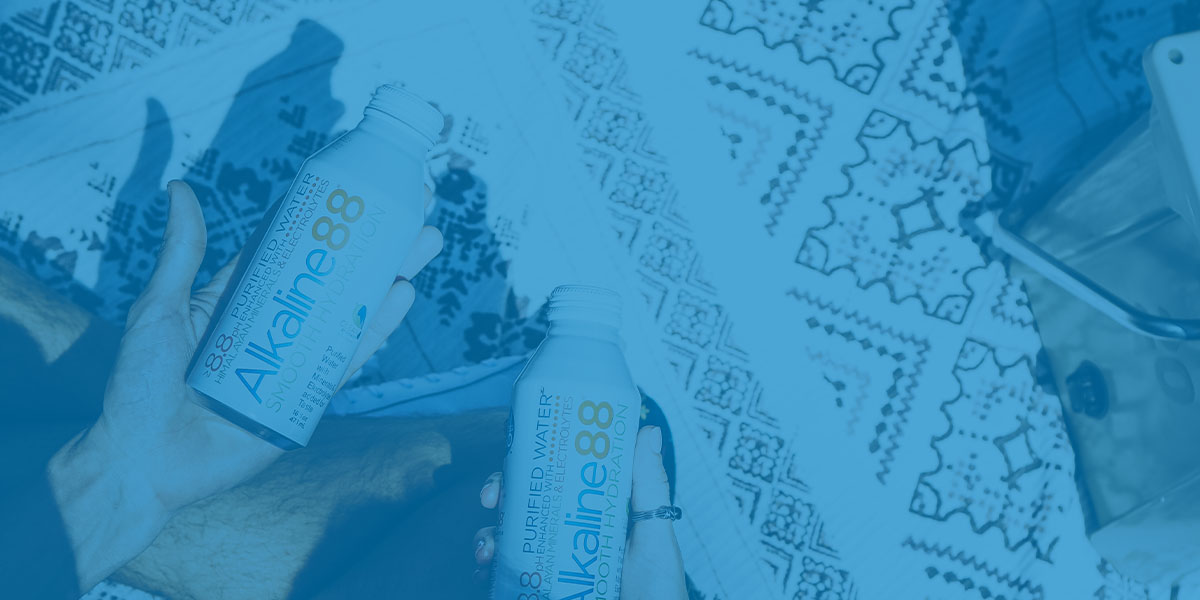 But now their latest partnership could help them take a major next step in expanding their footprint.

The Alkaline Water Company just announced a deal with SaluVid that would help put their popular product line in up to 3,000 more retail locations across Puerto Rico and several Caribbean islands.

Logistics are easy, as the products only have to ship to Florida. Then SaluVid takes care of the distribution across the Caribbean from there.

Even more exciting is SaluVid a division of the major distributor, the TraFon group, this could just be a huge foot in the door leading to potentially even bigger plans down the line.

The Alkaline Water Company already has their products stocked in 75,000 stores across the United States.

That includes retail giants like Walmart, CVS, Safeway, Publix, Kroger, and countless others.

Plus, in the past several months, they’ve already moved beyond the United States and into Mexico to continue their expansion throughout North America.

That came with their agreement with retail giant, Tiendas Sindicales, one of the largest grocery store chain in the country.

Over the past several years, The Alkaline Water Company has grown its brand steadily through their fan favorite Alkaline88 product.

In the last year alone, it’s been identified as one of the most popular products in the industry.

In fact, their 1 gallon SKU had the greatest unit growth of any value added water in the country.

Securing domestic suppliers in 2019 helped them continue to boost revenues even when other competitors struggled to meet demand during the pandemic.

The Alkaline Water Company has added a long list of faithful followers by delivering water with a perfect 8.8 pH level and added electrolytes for a deliciously smooth taste.

And customers can’t seem to get enough.

That’s why they’re the only top 10 brand of value-added water that grew double digits in both units and sales volume from December 2019 through May 2021.

And they also have the greatest brand loyalty among any alkaline water company.

In fact, nearly half of Alkaline88’s sales in the last year are from loyal customers who have bought the product four or more times.

Those numbers are astounding, and it’s these brand loyalists that are helping bring the Alkaline Water Company consensus revenues to around 48 million for the fiscal year ending March 31, 2021.

And that’s helped them join an elite list of companies on the Russell Microcap Index.

The addition of The Alkaline Water Company to this index could help gain massive attention from investment managers and institutional investors.

Plus, they’ve also added another line which taps into one of the most popular trends on the markets.

Adding a New Line in this Growing Market

The CBD ingestible market is now booming, with a number of big-name companies jumping onto this trend to add CBD drinks to their product lines.

Now, The Alkaline Water Company has added a new line of A88CBD products, including CBD-infused waters, gummies, and even skincare products.

With more stores across the country selling CBD ingestibles, the company expects it could be featured in up to 2,000 brick and mortar stores by the end of the year.

Plus, as major states like California, New York, and even Texas have become increasingly friendly toward CBD products…

The Alkaline Water Company could add a potential 100 million Americans who are now able to buy their new A88CBD products.

The industry is expected to reach over $1 billion soon, and The Alkaline Water Company could become a major player in this megatrend as well.

This kind of innovation has helped them grow from only two types of bottled water on their product lines just a few years ago to an expansive selection of products today.

They now have a wide range of flavors available in blood orange, lemon, lemon-lime, peach mango, watermelon, and raspberry.

And they’ve even developed different packaging to tap into the ESG buzz that is touching everything from Big Tech giants to the massive global investment manager, BlackRock.

This is bringing even more buyers onboard as millennials care more than ever about not just the impact their products have on their own body but also on the environment.

Through their new aluminum packaging and bulk packaging, their goal is to reduce the amount of plastic for bottles by at least half, and they’re already well on their way.

That’s helped The Alkaline Water Company continue to grow in popularity both with the health-conscious and environmentally conscious.

The company is growing fast, already selling over $200 million worth of products by word of mouth alone.

But with the addition of a huge celebrity brand ambassador, that could help expand the reach by another 40 million people or more in the coming months.

However, The Alkaline Water Company is still trading at a relative bargain, despite being the largest independent company in the market.

And it’s even more apparent when you compare it to others in this space.

For example, Celsius Holdings, another player in the value-added water industry, is currently valued at over $4 billion market.

And Flow Water, which is about to go public, could be priced at a market cap of between $300 million and $400 million.

The Alkaline Water Company, on the other hand, is currently trading at less than $2 per share at the moment with a market cap of around $130 million.

And now with household names like Coca-Cola, Nestlé, PepsiCo all jumping in, The Alkaline Water Company could see profits soar as they continue to grow across North America and beyond.