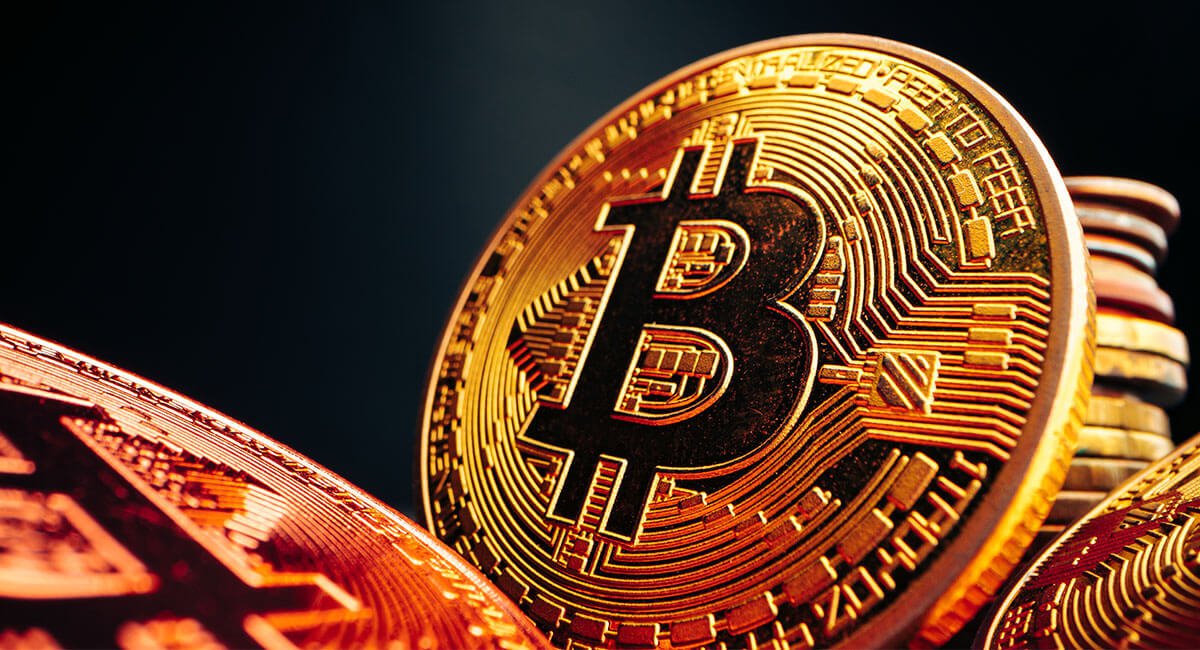 China is continuing to wage war on every money-spinning entity in its path. Back on the cryptocurrency warpath today, China’s Central Bank has declared all crypto transactions illegal.

Furthermore, it warns a heavy crackdown will befall anyone found using it.

The People’s Bank of China vows to root out any illegal activity in trading Bitcoin and other virtual currencies. And continued to issue a nationwide ban on all cryptocurrency mining.

Additionally, it stated that all crypto is not “legal compensation and should not and cannot be used in the market as money.”

China is doing this partly to mitigate some of the speculation and hype around cryptocurrencies. Bitcoin, Ethereum, and Tether were specifically named.

Furthermore, it stated that any overseas exchanges that offer Chinese residents services are now considered illegal. Plus, any Chinese nationals who work at those exchanges will be held responsible. And anyone violating these activities will be subject to investigation.

Although China banned Bitcoin mining earlier this year, individuals were still able to deal via peer-to-peer trading. The country is therefore extending its force by making all cryptocurrency transactions illegal.

In response, crypto is paring back gains with a sea of red to be seen across the board.

Many believe cryptocurrencies, Bitcoin and Ethereum in particular, are here to stay. The unleashing of their presence in recent years has been likened to pandora’s box.

They simply can’t be eradicated as their decentralized nature means they’re always going to be accessible to many people around the globe.

So, although news like a China crackdown may have an initial impact, sending shockwaves through the cryptosphere, it invariably seems to be short-lived.

China is the world’s second-largest economy, so these price drops really don’t seem to indicate an overly worrying response.

So far, it has not issued a ban on crypto possession. If it does reach that extreme, the fallout could be much deeper and wider spread.