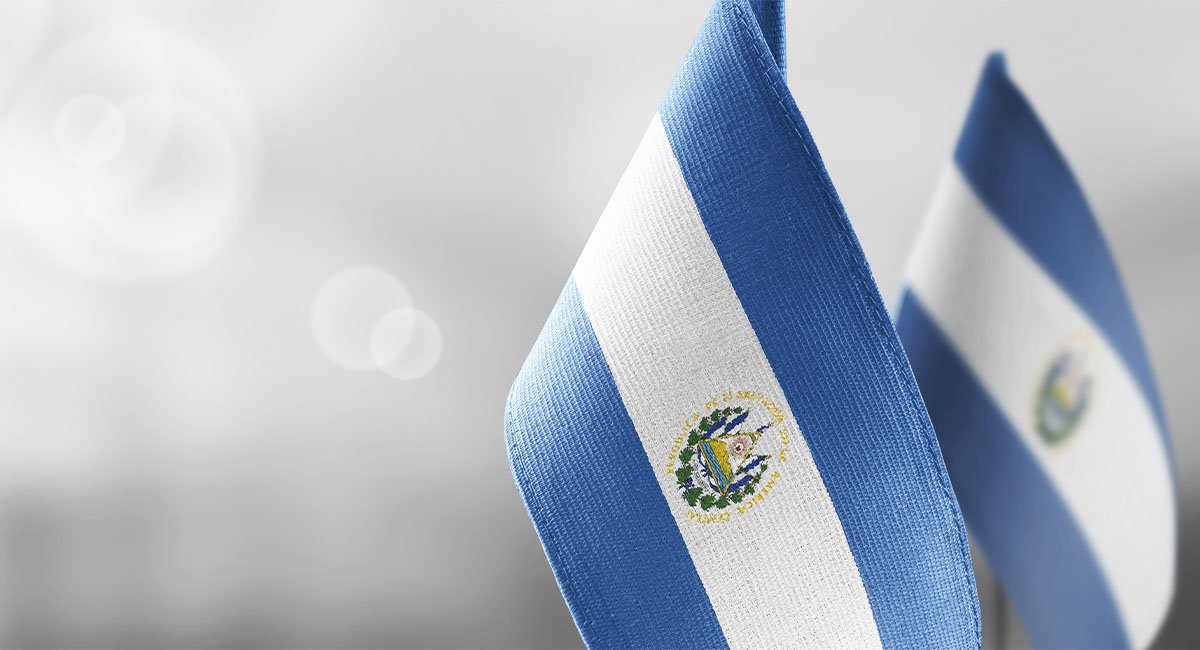 El Salvador is a tiny Central American country on the Pacific coast. It borders Honduras and Guatemala. This week, El Salvador made headlines as it became the world’s first country to accept Bitcoin as legal tender. So, what does this mean for the global monetary system and El Salvador itself?

President Nayib Bukele of El Salvador announced on June 5, and it became official on June 9. It appears that this new ruling means Bitcoin is now formally an asset class. Therefore, it can’t be banned or criminalized by other countries.

The US dollar has been the official fiat currency of El Salvador since 2001. Bitcoin will not replace the dollar but can be used as legal tender throughout the country. It’s a gamechanger on many levels, not least of which is attempting to reduce the inequality gap.

Almost three-quarters of El Salvador’s legislative assembly voted in favor of the new law, clearly showing unanimous support. While it may seem incomprehensible to outsiders, there are many good reasons why adopting digital currency appeals to this economically disadvantaged country.

Being able to transfer money easily is something Western economies take for granted. But in developing countries, the ability to bank is a distant pipe dream.

Vast amounts of money coming into El Salvador currently comes from ex-citizens sending cash home to their families. In fact, El Salvador only comes second to Haiti in terms of reliance on external transfers.

It’s estimated around $6 billion annually arrives via external remittances. El Salvador’s dependence is estimated to amount to over 20% of the country’s GDP.

Sending international remittances is subject to excessive transfer fees and puts the country at a permanent disadvantage. In addition, these transfers are subject to cuts of as much as 20%. Therefore, as bitcoin transfers can lower this cost, it’s very appealing to the Salvadoran people.

Only 30% of El Salvador’s citizens have bank accounts. However, Bitcoin could transform the entire Salvadorean economy thanks to its low-cost transfer system that anyone with a cellphone can use.

Therefore, the rest of the world’s poorer countries are sure to be paying close attention to how this decision transforms El Salvador’s money transfers.

The world’s biggest Bitcoin event just took place in Miami on June 4-5. Here, President Bukele made his intentions known to great appreciation from the Bitcoin community.

This is a powerful way to get his point across because the Bitcoin community is extremely passionate about its ambition for the coin, so if this collective power starts spending in El Salvador, it could completely transform the country’s worth.

The stock market events of the past year have shown strength in collaborative movements that should not be underestimated. Big groups of retail investors banding together to push share prices up or buy joke tokens have turned traditional investing strategies on their head. So, when stability in the markets is no longer a given, a country adopting Bitcoin doesn’t seem that farfetched.

“On the other side, #Bitcoin will have 10 million potential new users and the fastest growing way to transfer 6 billion dollars a year in remittances.”

This is another powerful visual because 10 million citizens excited to adopt the new currency could again prove a force to be reckoned with.

El Salvador has 6.5 million citizens and approximately 2.2 million Salvadoran ancestors living in the US. But in addition to the Salvadoran people, the country now appeals to the die-hard Bitcoin enthusiasts who want to live out their dream in a Bitcoin economy. If implemented correctly, the country could attract some very wealthy crypto entrepreneurs to make a life there.

A threat to America

The US currently takes a hard line with cryptocurrencies, deeming them “property for Federal income tax purposes.”

This means crypto can’t be used to make ordinary purchases, or you may trigger a capital gains tax. But if Bitcoin is as legal as any other foreign currency, then it must be treated differently for tax purposes.

Old fashioned generally accepted accounting principles (GAAP) are outdated when it comes to bitcoin. Holding bitcoin in a company (such as Tesla, MicroStrategy (NASDAQ: MSTR), or Square (NYSE: SQ) comes with a big downside and minimal upside. This puts companies off adopting it.

But El Salvador’s decision may force the US and other countries to treat it as a foreign currency so that US citizens can start using bitcoin in the same way they use dollars. If that happens, the price of Bitcoin will surely increase and potentially stabilize.

But for outsiders unwilling to entertain Bitcoin as a real-world entity, Bitcoin and the cryptoverse appear to be operating in another realm. A fantasy world filled with hype, hope, and endless optimism, not to mention laser eyes and cries of ‘To the moon.

It’s a long way from the reality of a pandemic ravaged world where the global economy has never looked so stretched, and the boring old world of banking continues to regulate.

While all the promise Bitcoin claims to hold may well prove true, pushback is coming, and it’s coming hard from powerful entities. For example, in recent weeks, the price of Bitcoin has plummeted partly down to stricter regulatory mandates coming from China.

The United States and Europe are also taking a tougher stance and implementing plans to create their own central bank digital currencies (CBDC).

Meanwhile, global regulators in The Basel Committee on Banking Supervision took a conservative step last week in proposing crypto assets held by banks must be covered by enough fiat currency to back them up, should the value of Bitcoin holdings plummet.

This move may well deter more prominent lenders from taking a more significant plunge into adopting the coin.

But worse than that is the fear it could plunge El Salvador into severe financial instability.

“Adoption of bitcoin as legal tender raises a number of macroeconomic, financial and legal issues that require very careful analysis. We are following developments closely, and we’ll continue our consultations with the authorities.”

Since the pandemic took hold last year, the US Federal Reserve has poured money into the US monetary system, diluting its value. Between February and May, it increased the number of dollars in circulation by 32%.

Countries like El Salvador that use the dollar did not receive additional money from the Fed. Instead, their currency is reducing in value as inflation begins to bite.

Nevertheless, hope reigns supreme, and for Bitcoin advocates, the El Salvador news is nothing less than an obvious piece of the puzzle. The next step on the road to a fairer global monetary system.

There are rumors of other small countries following suit. For example, Paraguay, Panama, Argentina, Brazil, Mexico, and Nicaragua have all spoken favorably of cryptocurrency, and some have shown their willingness to follow El Salvador’s lead.

Life is hard in many of these countries. And Covid-19 has made things exponentially worse. To this end, they’ve little to lose and potentially plenty to gain. If nothing else, Bitcoin provides hope and a lifeline to people living in desperate circumstances.

These South/Central American countries also have a history of monetary default, so their population may not be too concerned about giving Bitcoin a shot.

Bitcoin’s limited supply makes it attractive because no one can increase it once it’s all in circulation. As a result, the Bitcoin supply will never exceed 21 million coins.

Last month Elon Musk helped spin cryptocurrency into another bear cycle after stopping Tesla (NASDAQ: TSLA) from accepting bitcoin as payment. The reason he gave was the environmental impact caused by bitcoin mining.

Jack Mallers is a Bitcoin entrepreneur. He has been working with President Bukele for the past two years in implementing a way for bitcoin transactions to function in everyday use.

Mallers is the CEO of Zap, a bitcoin investment, and payments company. He also helped build the Lightning Network, which expedites fast, low-cost bitcoin transactions.

The close-knit crypto community is quick to offer their help where they can, particularly if they see the greater good in a brighter future. And El Salvador’s decision presents that vision to many.

Adam Back is CEO of a blockchain technology company Blockstream. He’s already offering to contribute technologies to speed up bitcoin transactions, along with satellite infrastructure to improve El Salvador’s internet coverage.

From Bitcoin Beach, anything is possible

While the El Salvador news is surprising to many, it’s not a spur-of-the-moment decision. Back in 2019, Bitcoin Beach was established in El Salvador. It’s an area where residents and businesses transact entirely in bitcoin. So, this has given the government an idea of how the country can proceed.

There’s a lot of scope for this to succeed, but El Salvador has a history of corruption and crime, so it will have to drastically improve its image to become a credible player on the world stage. Nevertheless, the world will be watching very closely.