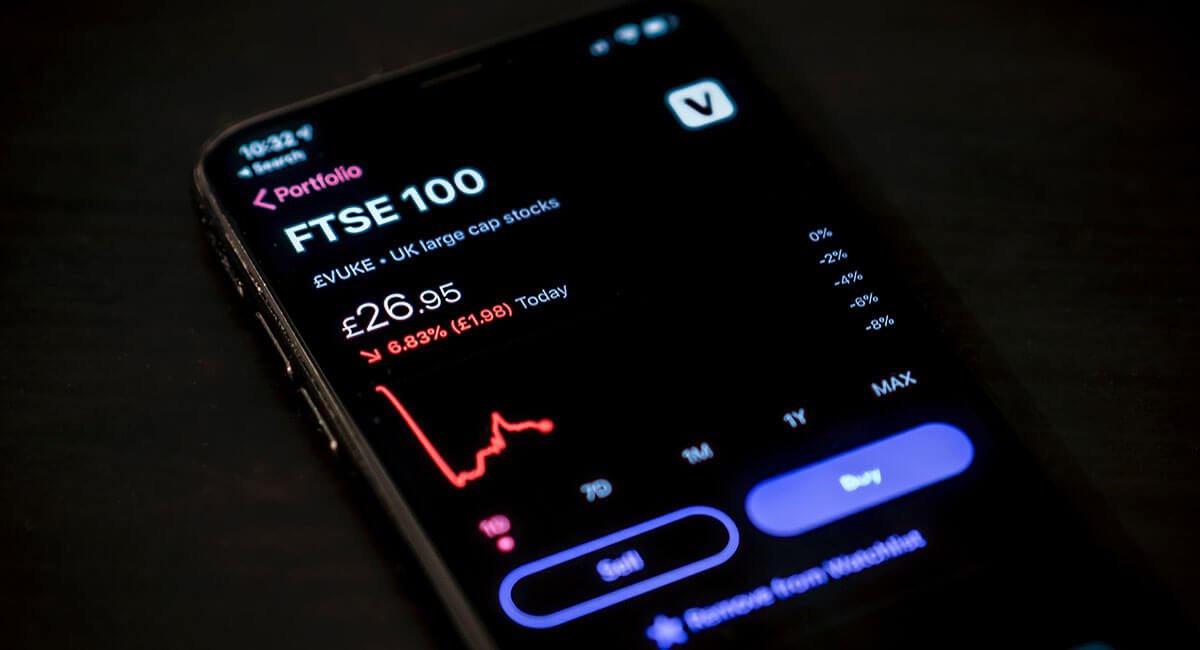 Trading app Robinhood Markets Inc.’s long-anticipated initial public offering (IPO) is expected to go live later this month. Robinhood shares will be available to the public on the NASDAQ stock exchange under the ticker “HOOD.”

Robinhood filed an amended S-1 form with the Securities and Exchange Commission (SEC) on July 19, 2021.

According to this, Robinhood intends to sell around 52.4 million shares, and some of its significant shareholders (e.g., Ribbit Capital, DST Global, Index Ventures) will sell approximately 2.6 million. The price they hope to fetch will range between $38 and $42 a share.

Altogether, it hopes to raise around $2.2 billion, which will give it a market cap of around $33 billion. This is less than the $40 – $50 billion figure the company was touted to make a few months ago.

However, one unique aspect of Robinhood’s IPO is it’s reserving up to 35% of its shares for its customers to purchase at IPO price. This makes predicting its IPO valuation more difficult because analysts have to consider demand from both the institutional and retail sides.

Check out our handy ‘What Is..?’ guide to IPOs

A brief history of Robinhood

Founded in 2013 by Baiju Bhatt and Vlad Tenev, Robinhood has amassed considerable institutional support and raised $5.6 billion through 23 funding rounds (according to Crunchbase).

Iconic rap legend Snoop Dogg was one of Robinhood’s very first investors. He invested back in 2014 in a $13 million Series A funding round.

In 2020, the company again sold shares privately, achieving a close to $12 billion valuation.

This past year its popularity has exploded, driven by the pandemic lockdowns and a rise in retail investor interest.

The GameStop (NYSE: GME) short-squeeze controversy in late January further fuelled this retail boom. In a phenomenon that saw online forum Redditt rally an onslaught of new investors to invest in so-called ‘meme stocks’ such as GameStop and AMC Entertainment (NYSE: AMC).

The majority of this trading was done via Robinhood due to its commission-free status.

The trouble is, while Robinhood appeals to the masses with an altruistic ethos democratizing the investing landscape, it uses several shady practices attracting increasing scrutiny.

The Robinhood app acts as a casino or gaming company, incentivizing in an opaque manner.

Historically, beginners to investing were restricted by the amount of spare cash they had to get started.

The beauty of Robinhood is that anyone can trade stocks with as little as a dollar. This is possible because it allows the buying and selling of fractional shares.

Traditional brokerage firms charge high commissions, and you need a few thousand dollars to stand any chance of making even a modest return.

Robinhood doesn’t charge a commission, so the barrier to entry is low.

So, how does Robinhood make money?

It sells consumer trading data to big firms. This process is called ‘payment for order flow.’

This means it routes its customer’s orders via market makers. Robinhood receives a nominal payment for each order. These small fees soon add up and Payment for order flow accounts for over 80% of Robinhood’s revenue.

The other 8% of revenues come from a variety of additional income streams. These include premium membership fees, interchange fees linked to its debit card, lending stocks on margin, interest on uninvested cash, and various additional revenue streams.

While users buy and sell stocks in the traditional manner, many are drawn into derivatives trading. This includes buying and selling call and put options. And is a much riskier style of investing that without discipline and careful risk management, can quickly spiral out of control.

Many options dealers trade on margin, which means debt. If their trades don’t go to plan, they may face a margin call. This is where Robinhood closes the positions, causing the customer to lose money while ensuring Robinhood stays solvent.

Crypto makes up around 17% of its transaction-based revenue, with Dogecoin contributing 34% of this in Q1. This highlights Robinhood’s reliance on hype and speculation to drive revenues.

The financial technology (fintech) firm expects Q2 revenue to come in between $546 million and $574 million. That’s close to double Q2 2020.

We’ve covered Robinhood in the past; check out some of our previous articles:

A $1.5 billion non-cash charge largely caused the loss. This came from a rush to secure debt at the height of the market’s meme stock volatility.

Before this, Robinhood was profitable. In its full year of trading to the end of December 2020, Robinhood achieved a net income of $7.4 million. Considering the prior year came in with a $106.6 million net loss, this inspired investor confidence.

Payment for order flow is a controversial process that’s been heavily criticized. The problem is it creates a conflict of interest for brokerages because they’re incentivized to send their customer orders to the highest bidder. Rather than choosing the market maker with the best price and fastest execution times.

While activity soared last year, the company expects this to slow in the coming months.

A reality check is hitting the global capital markets with fear of the virus ongoing and inflation concerns causing investors to pull back.

The stimulus-induced giddy highs of 2020/21 are unlikely to be repeated, and Robinhood’s ongoing success will be dependent on signing up new customers and retaining existing ones.

Furthermore, competition is steadily rising. Additional discount brokerages are appearing, and traditional firms are moving in to compete.

With the stock frenzy dying down and the world set to get back to operating post-Covid, many see Robinhood’s IPO indicating a market top for retail investing.